iFixit: The new MacBook Pro is still difficult to repair, but its score is still higher than its predecessors

After conducting a thorough examination of Apple'sscreen cleaning cloth, iFixit experts have finally published a disassembly of the new MacBook Pro laptop and rated its repairability.

Verdict Overall, the new model has taken a few steps forward from its predecessors in terms of repairability. For example, the  2019 MacBook Pro had just 1 score from iFixit. The 2021 laptop is much easier to repair: many components are modular and can be replaced independently, including the trackpad, most and coolers. It's also easier to replace the battery thanks to special tabs and remove the motherboard. 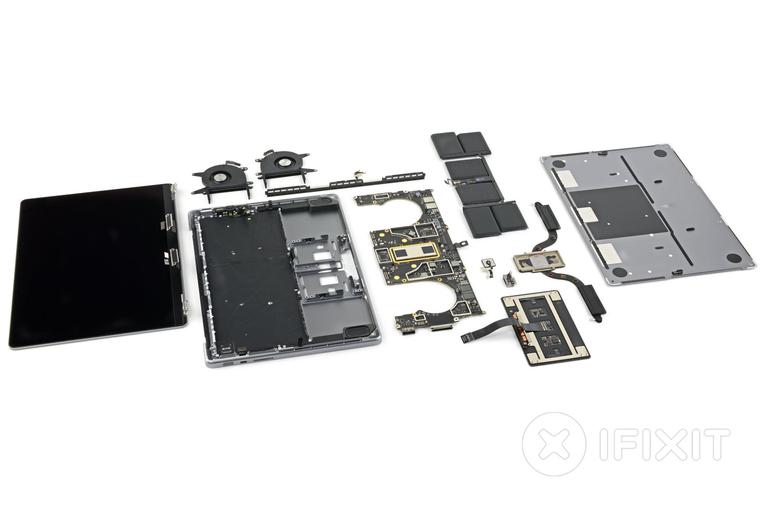 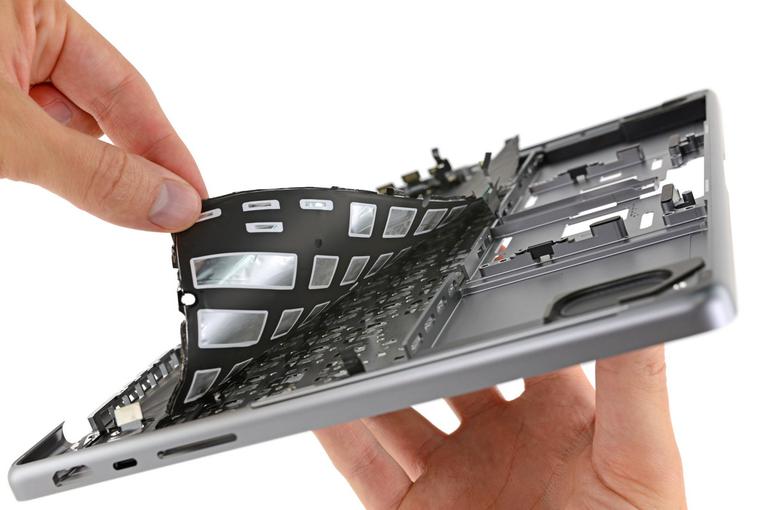 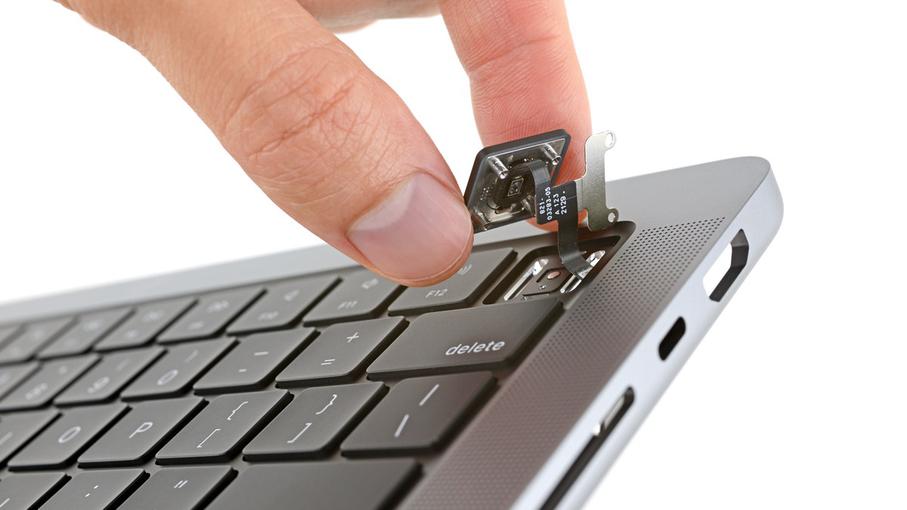 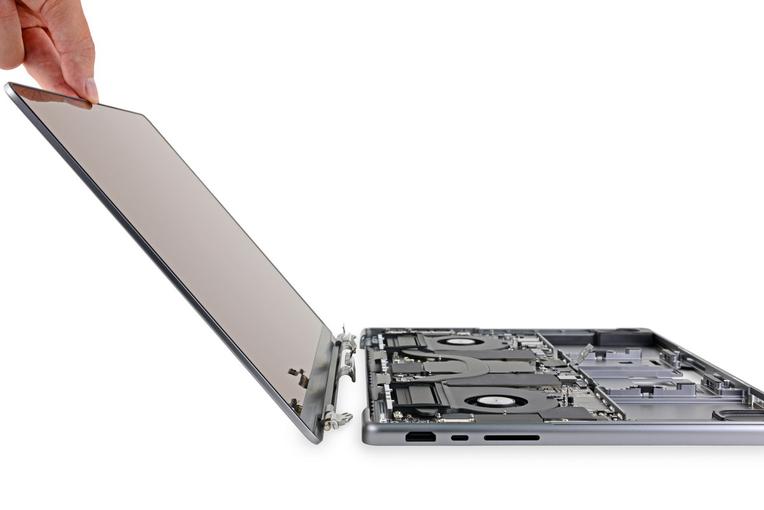 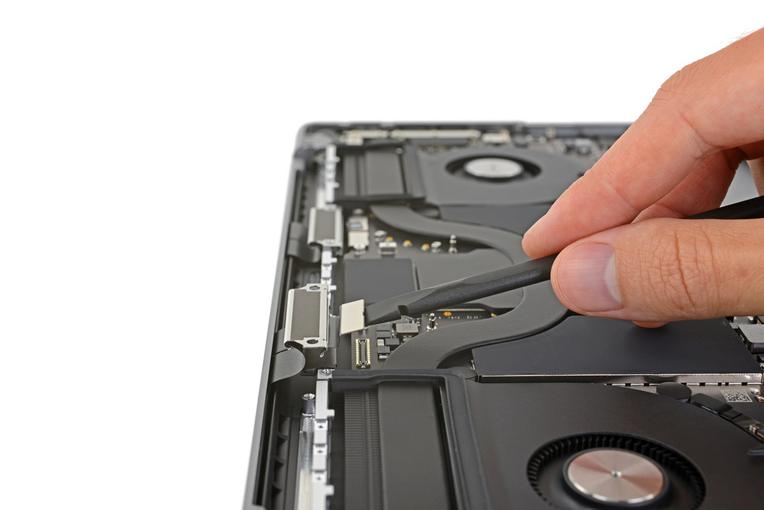 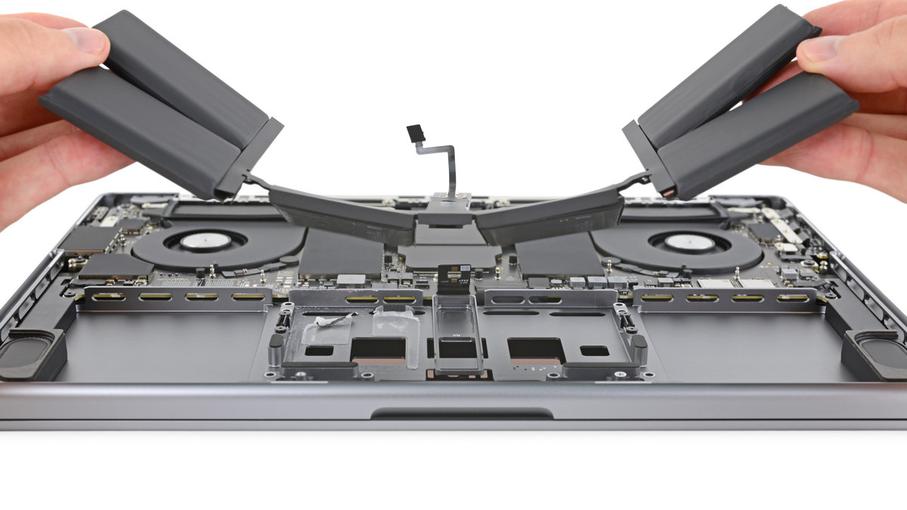 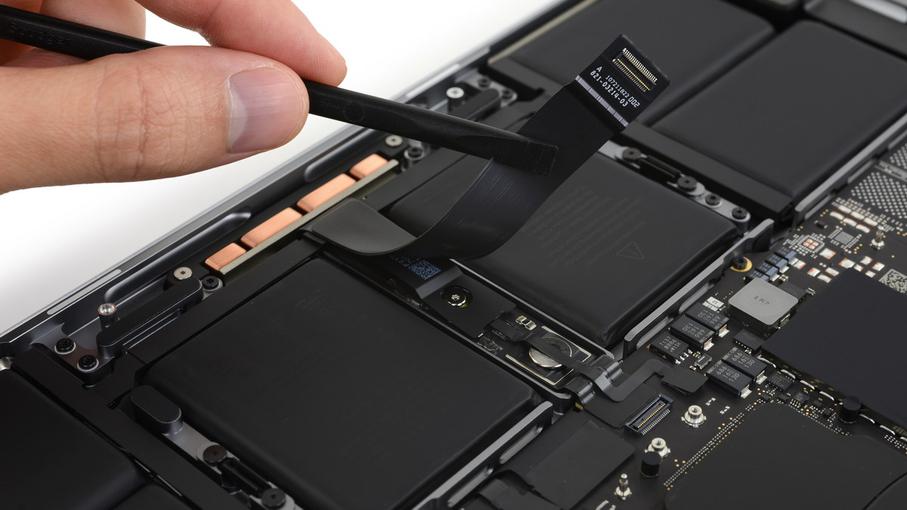 However, problems and difficulties still remain . In particular pentalobe screws, an attached keyboard, glued speakers and some software barriers cause difficulties when repairing. For example, to replace the battery you will have to disassemble the trackpad, the display cannot be replaced without losing True Tone, and Touch ID  without losing functionality.

As a result, iFixit experts gave the new MacBook Pro a score of 4 out of 10 possible. Of course, that's better than 1 point, but is still a pretty low score.