OnePlus has unveiled in China a special version of the smartphone OnePlus 9RT, which is dedicated to the popular mobile game Genshin Impact (over 10000000 installations on Google Play).

The set was named OnePlus 9RT Impact Gift Box. It includes green device with a themed case, a cooler to attach to the device, and a card with one of the game's heroes. In addition, the customers will get the in-game currency with the device. Out of the box, the smartphone has a special theme. 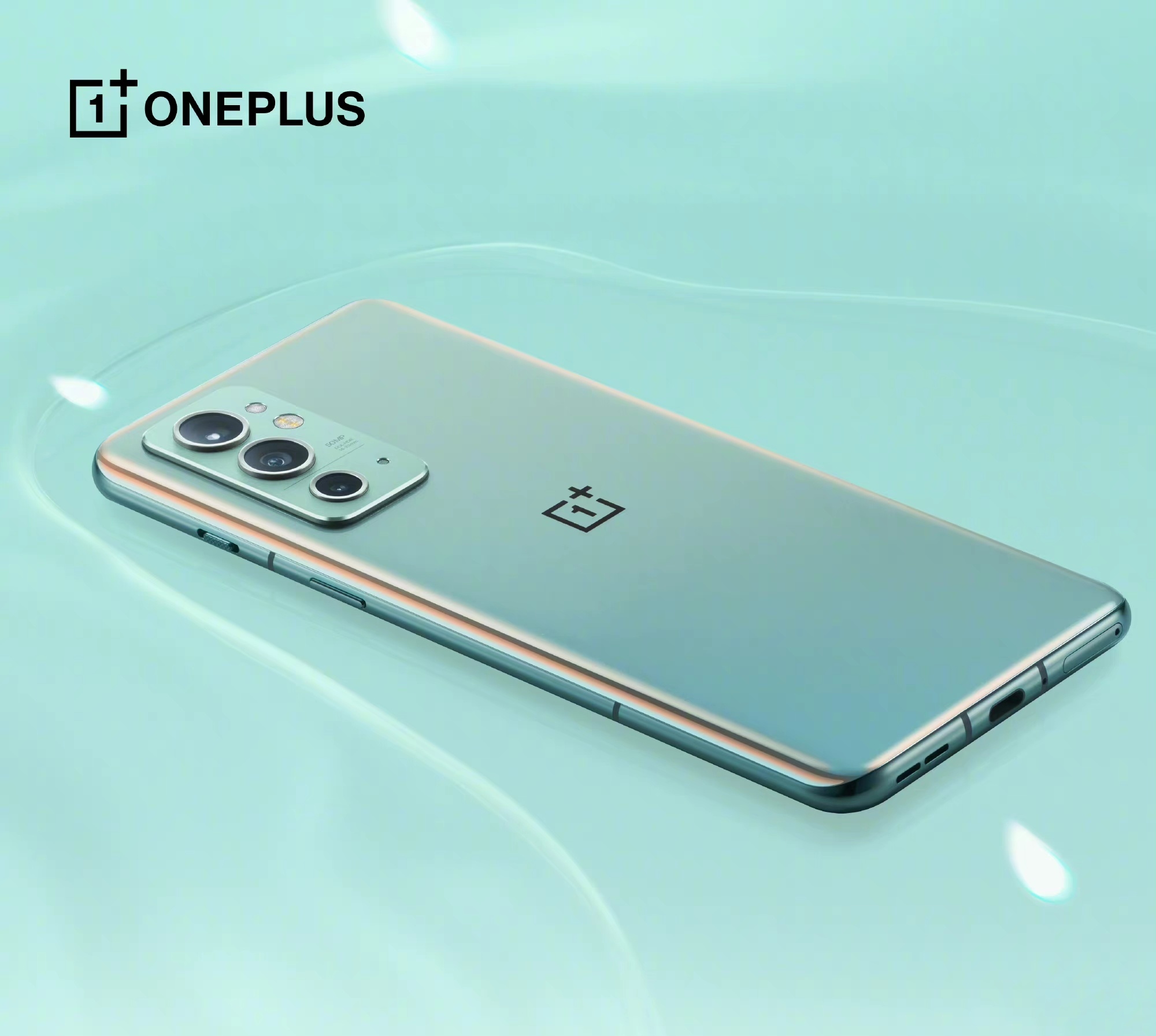 As for the characteristics of the novelty, they are no different. The smartphone has the same OLED-screen with a diagonal of 6.62 inches, resolution of FHD + and refresh rate 120 Hz. Under the hood of the device, the Snapdragon 888 processor paired with 12GB of RAM and 256GB of ROM is working. The novelty also has a 50 MP + 16 MP + 2 MP triple camera, 4500 mAh battery with 65W fast charging, under-screen fingerprint scanner, USB-C port and NFC. 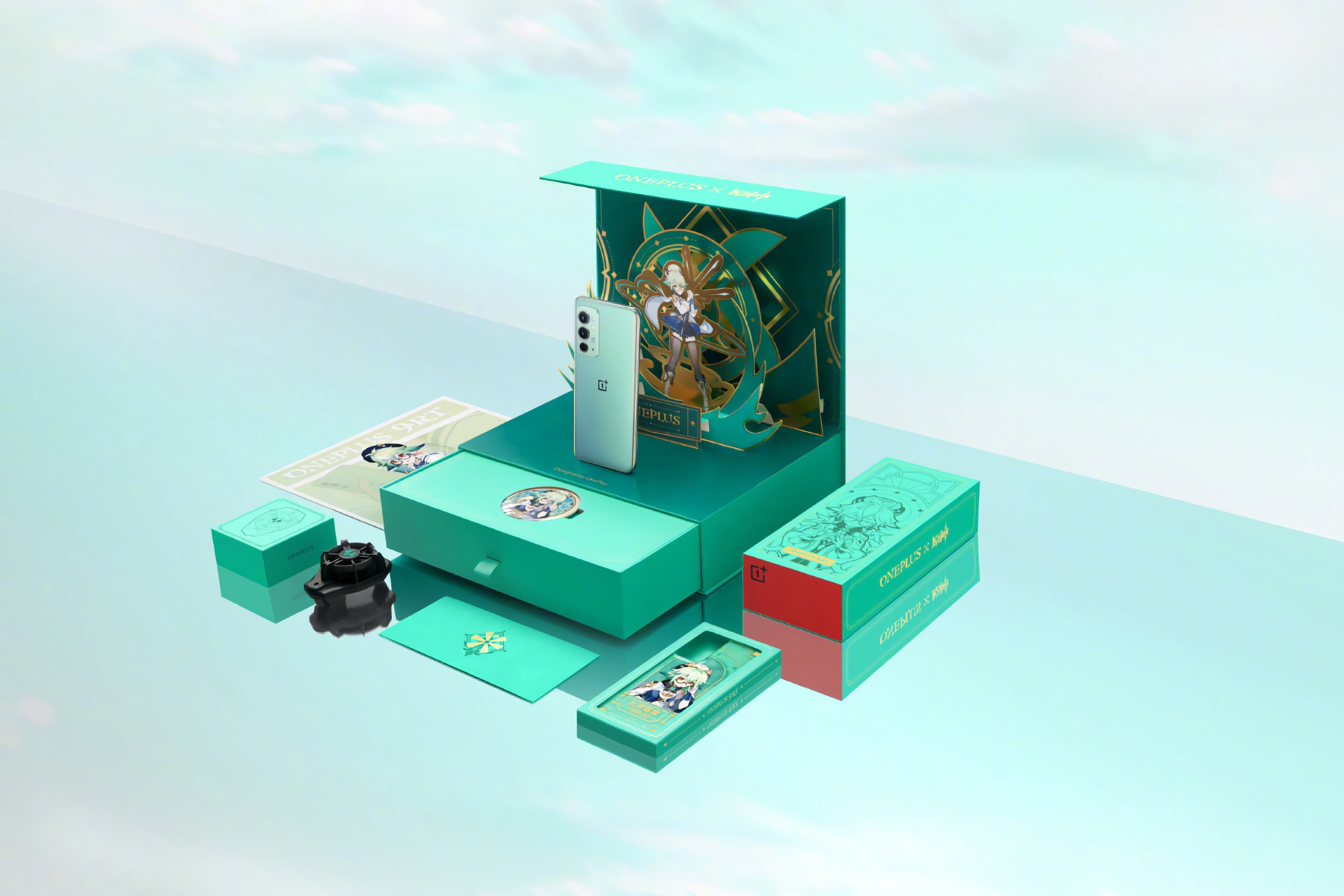 The OnePlus 9RT Impact Gift Box kit has already started being served in China. The asking price is $580 USD.