This July BMW announced electric scooter Motorrad CE 04, and now it has announced the start of its mass production.

The novelty has started to assemble at the plant in Berlin. If there are no problems with production, then in early 2022 Motorrad CE 04 will go on sale. It will cost from $12,000. 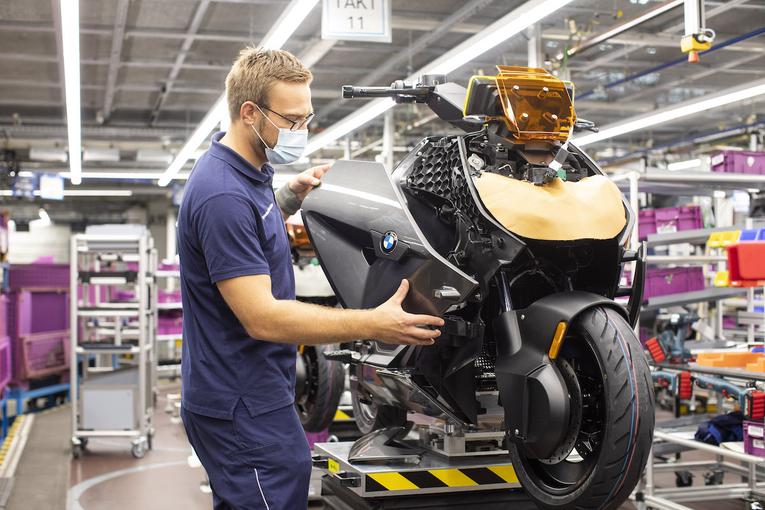 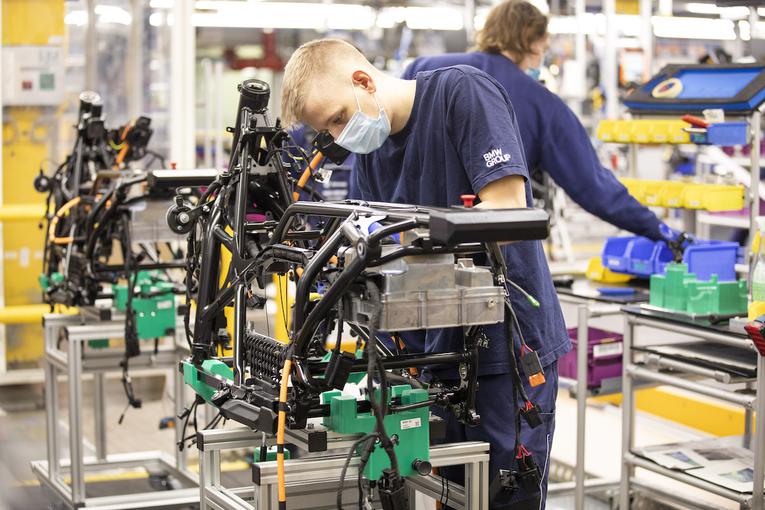 Recall, the BMW Motorrad CE 04 boasts a futuristic appearance. The scooter has a battery capacity of 8.9 kWh with a range of up to 130 km. It has a claimed acceleration to 50 km/h of 2.6 seconds and a top speed of 130 km/h. The device supports fast charging of up to 6.9 kWh. A station like this can charge a Motorrad CE 04 in 1 hour and 40 minutes. With a conventional power socket, this can be charged in 4 hours and 20 minutes. 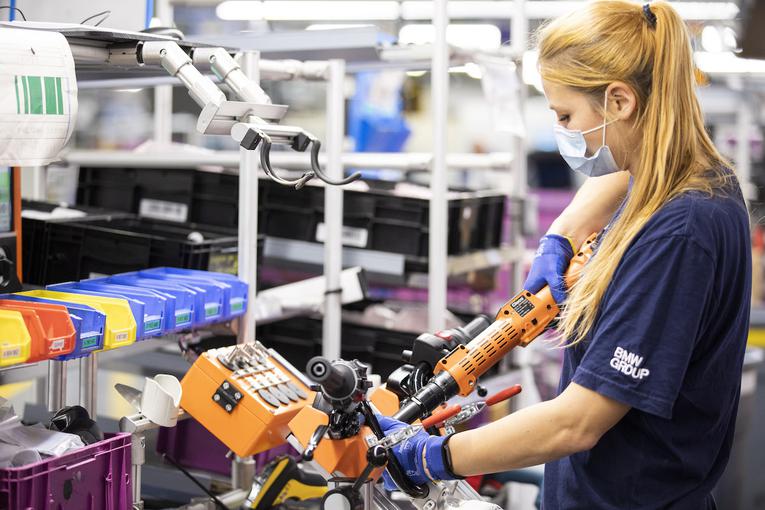 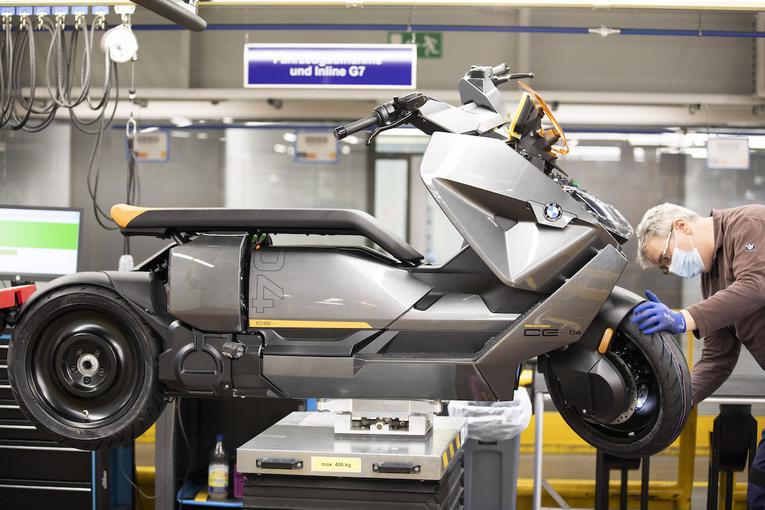 . The 10.25-inch display, the built-in navigation, the ability to connect and charge a smartphone on the go, a special section for your helmet, 15-inch rims, ABS, and four driving modes: ECO, Rain, Road and Dynamic. 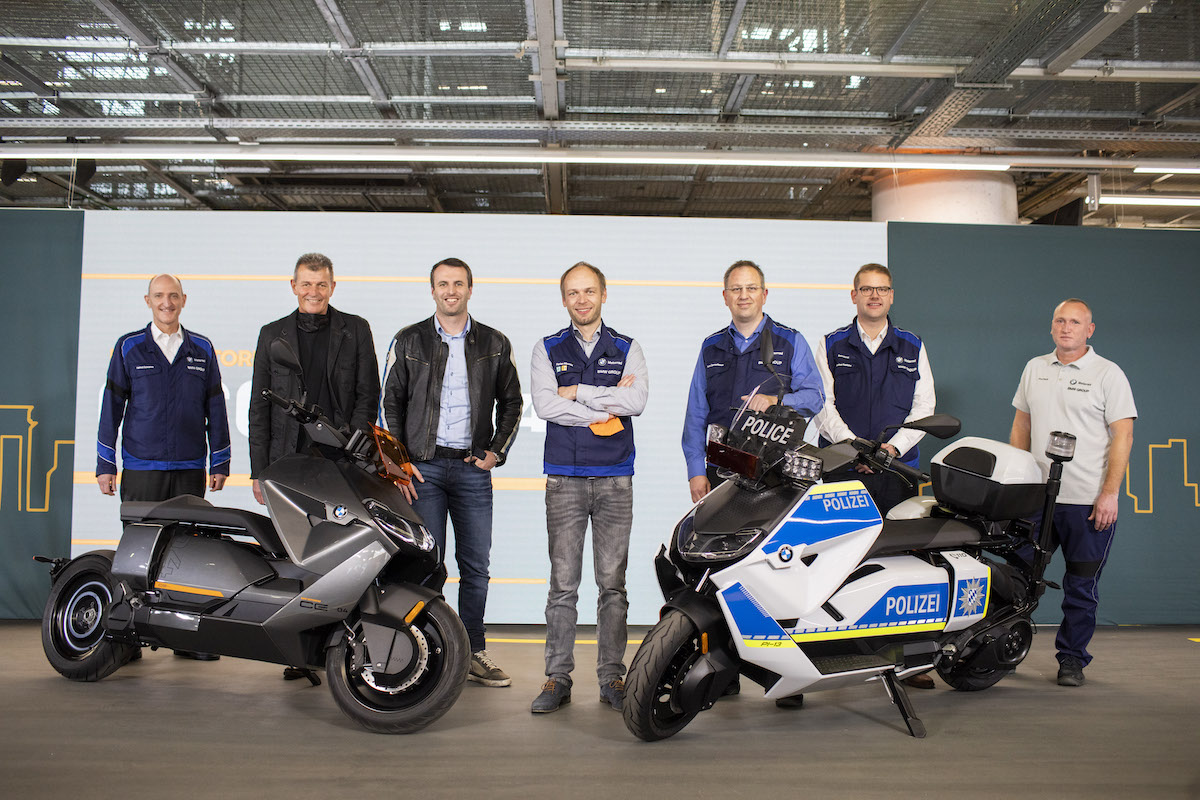 By the way, in addition to the standard version of the Motorrad CE 04, BMW has also launched production of special scooter model for police officers.