The model is called ZTE Libero 5G II. The device gets a 6.67-inch FHD+ display and an octa-core MediaTek Dimensity 700 5G processor, which is paired with 4/64GB of memory. The device has a fingerprint scanner and a 16 MP + 8 MP + 2 MP triple main camera. The device is powered by a 3,900mAh battery. It charges through a USB-C port. 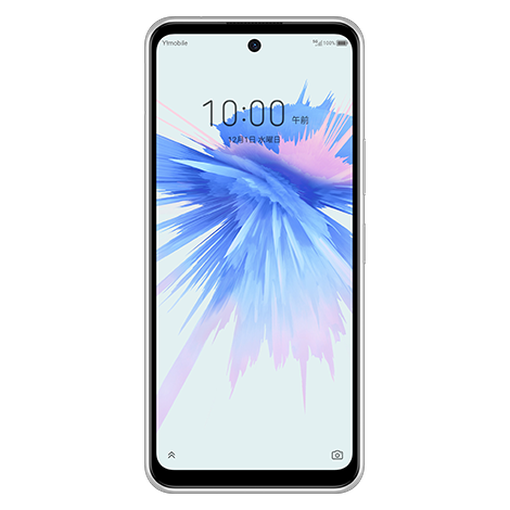 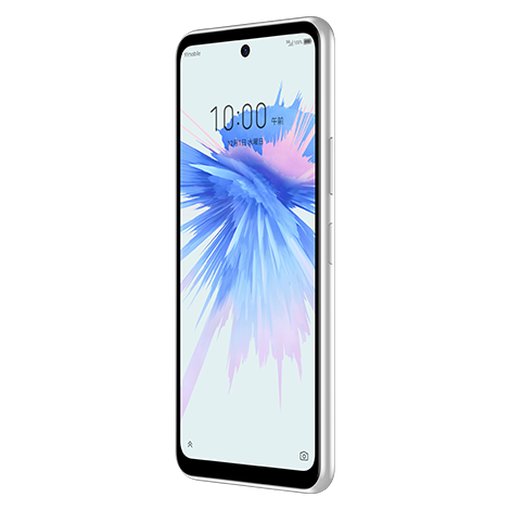 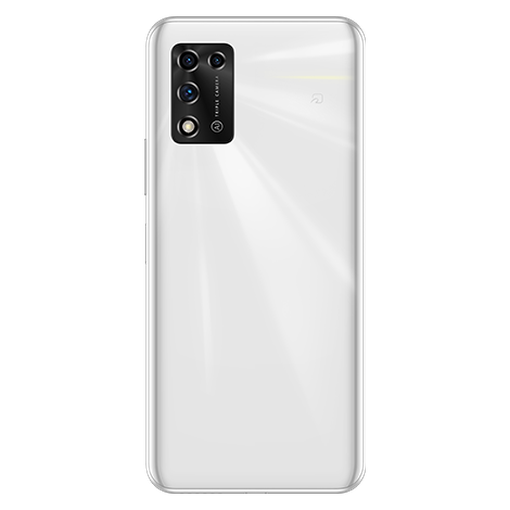 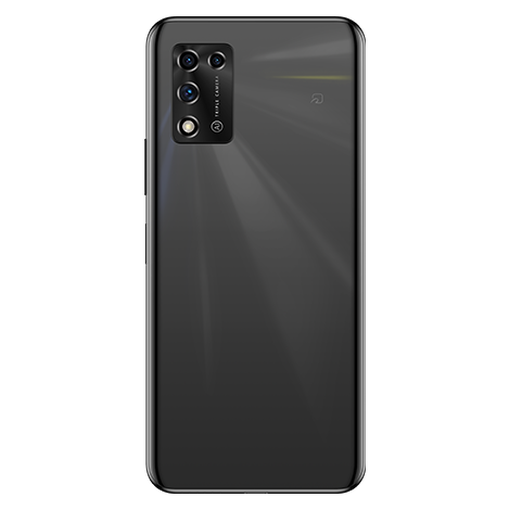 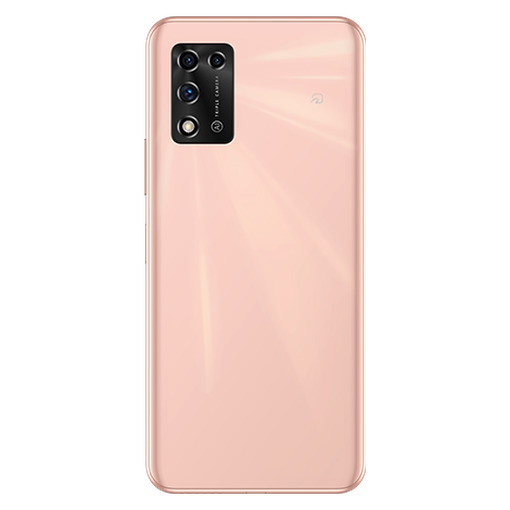 Of the interesting things about the novelty is the plastic casing, which, according to the manufacturer, has certification IPX5, IPX7 and IP5X. That is, the gadget is not afraid of water and dust. In addition, the smartphone also has support for eSIM. It is usually found only in flagship devices. 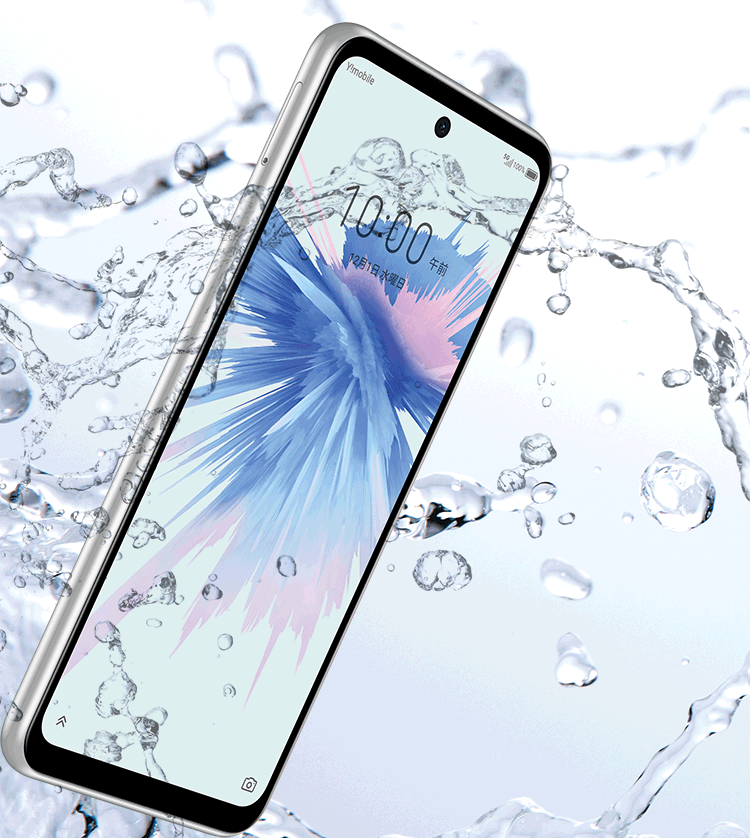 The Android 11 operating system is installed out of the box.

Unfortunately, the price and launch date of ZTE Libero 5G II is not yet available. It is only known that the novelty will be released only in Japan.