The model boasts an attractive appearance. The headphones received a gradient color and a charging case with a transparent coating. The headphones are frozen in ice. We saw something similar already in Nothing Ear (1), but there the case is completely transparent. According to the manufacturer, the novelty is made of durable and heat-resistant materials. 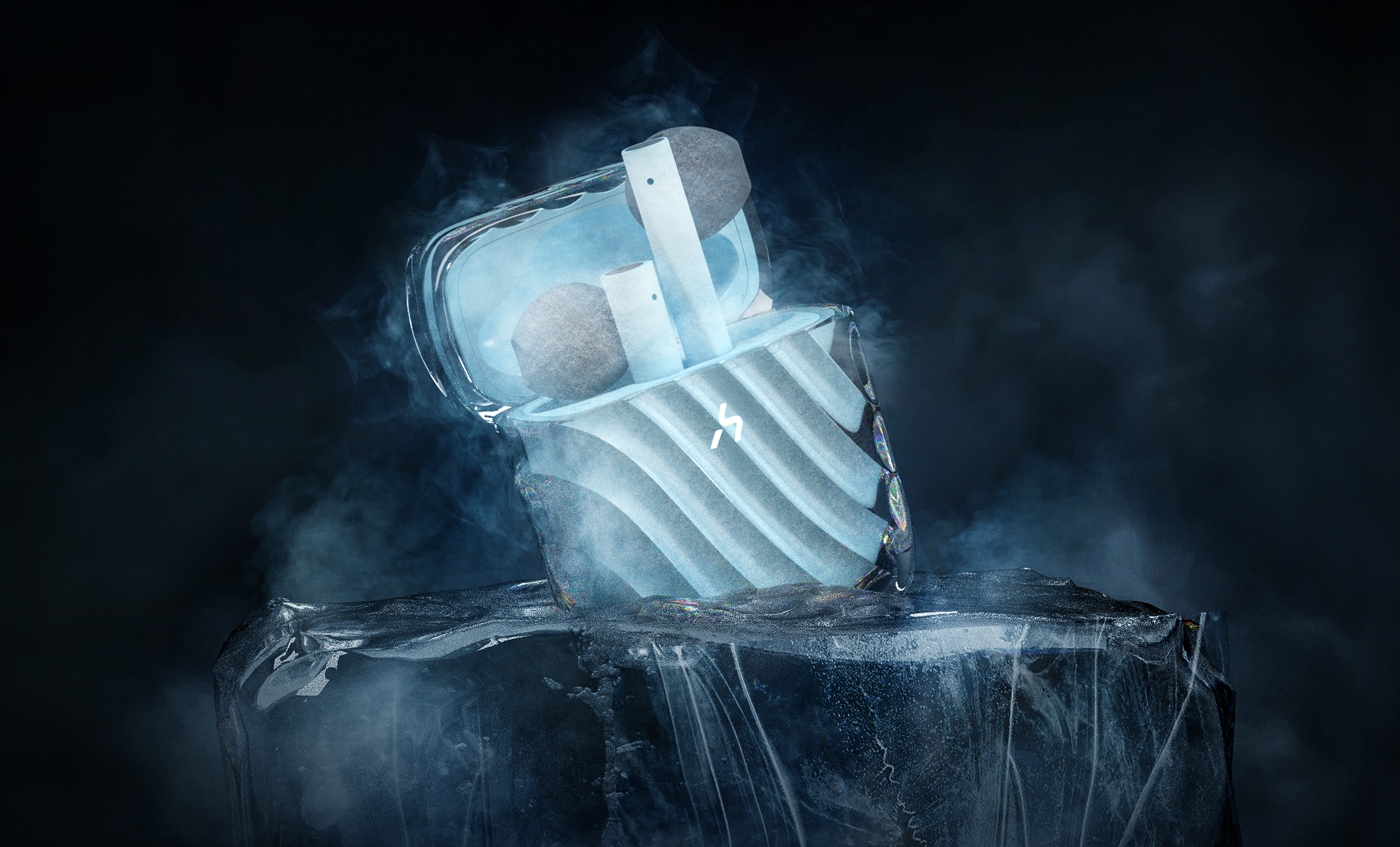 As for the Hakii Ice specs, they got Bluetooth 5.2 for connectivity, IPX4 protection and 13mm drivers. Headphones work from one charge up to 7 hours. The case will increase this figure up to 24 hours. It is charged via the USB-C port. The novelty also boasts a low audio latency (50 ms) and four microphones with DNN function, which muffles extraneous sounds during calls. Headphones are controlled using touch panels.

Unfortunately, the price tag and the date of the start of sales There is no Hakii Ice yet, but the headphones have already appeared on the manufacturer's official website. 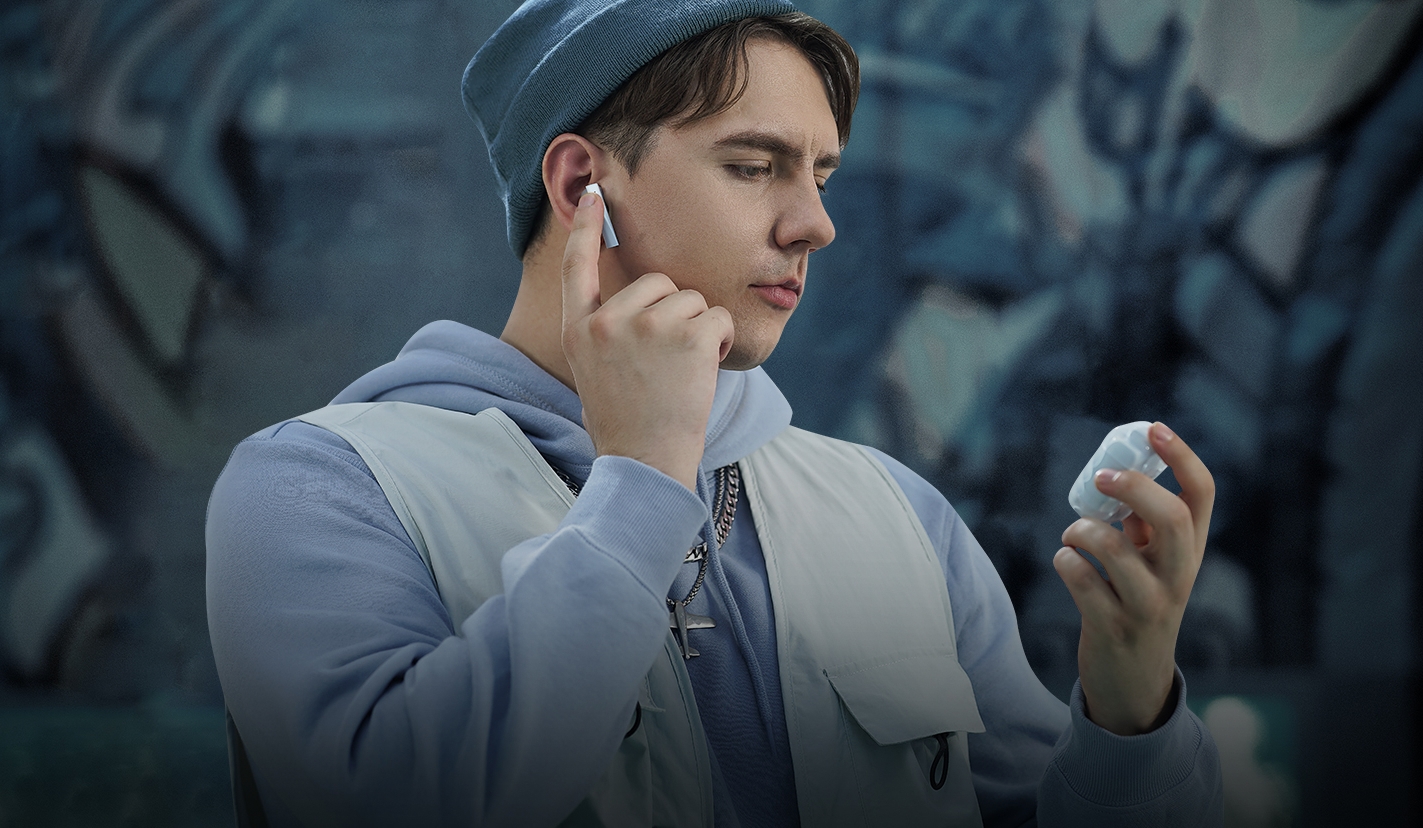