Realme Book Enhanced Edition: an improved version of the laptop with an Intel Core i5-11320H processor and 16 GB of RAM

The improved model has four main differences from its predecessor. This is a new design with a color scheme while maintaining a thin 14.9mm bezel. Frame made of metal. 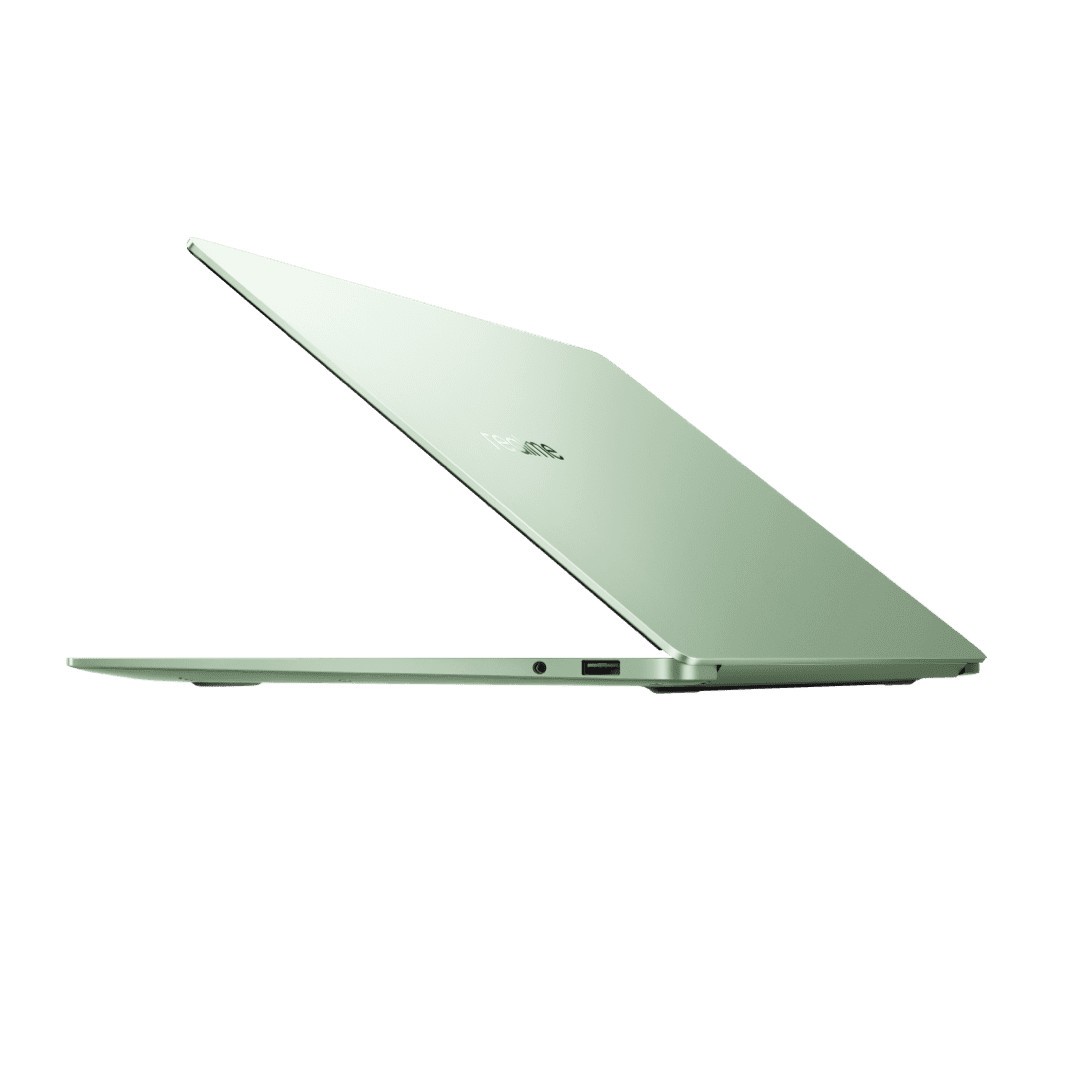 The rest of the differences lie in the hardware. The second is the use of an Intel Core processor generation, as a result of which, according to the manufacturer, the CPU performance increased by 21.8%, and the GPU - by 68%. In terms of graphics, the laptop uses Intel Iris Xe Graphics G7 96EU. The laptop is running Windows 10, but will support Windows 11 in the future.

The third difference is the increase in memory size. Realme Book Enhanced Edition received 16 GB of LPDDR4X RAM and 512 GB of PCIe SSD storage. Finally, the laptop is also equipped with a Super VC cooling system, which improves the heat dissipation rate by 32.7%. 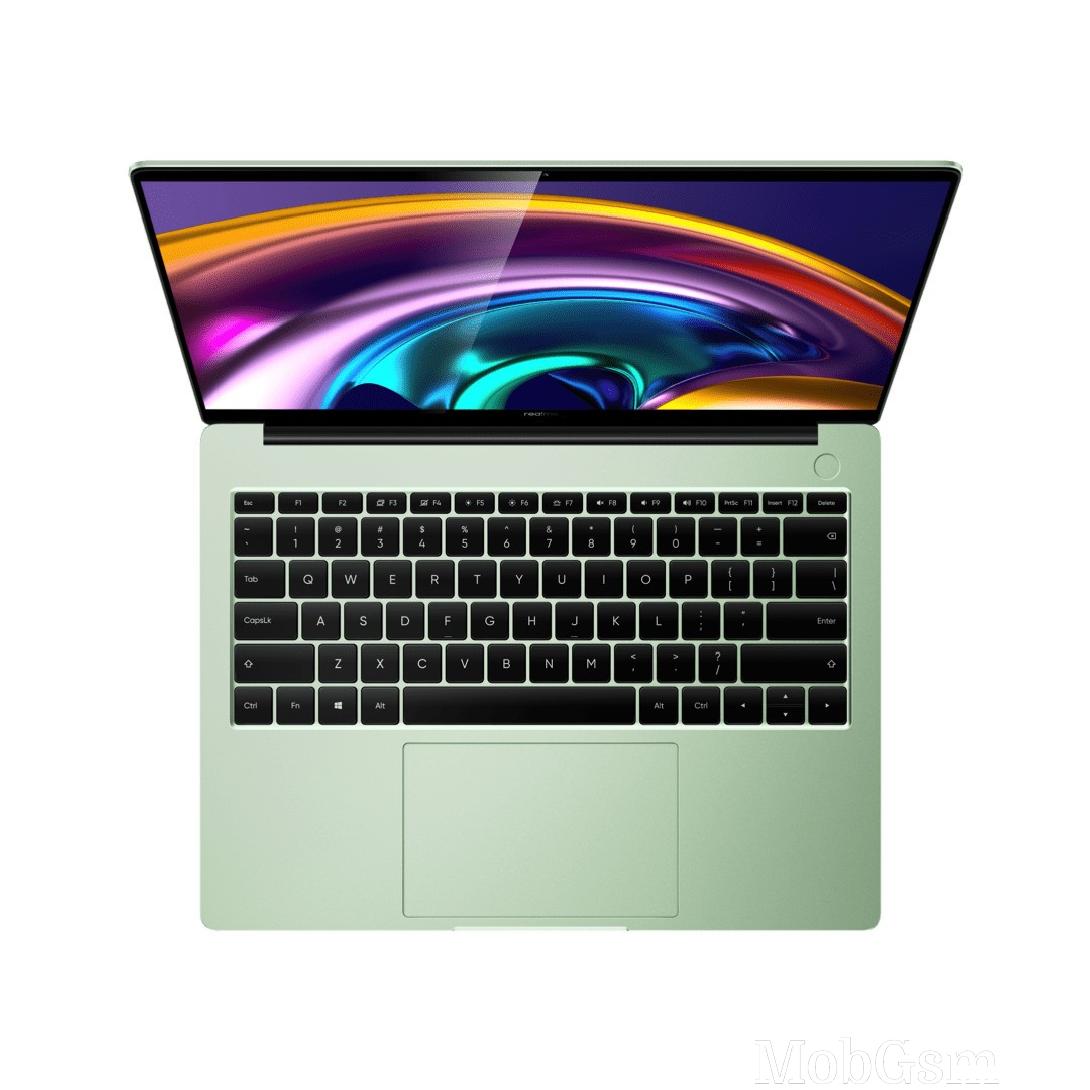 Realme Book Enhanced Edition was priced at $ 725. Sales will start on January 7, but so far only in China.