What kind of a device

The novelty received a plastic case with three colors and IPX2 splash protection. The device is equipped with a 6.52-inch screen with HD + resolution and a teardrop notch for the 5 MP front camera. Display occupies 90% of the area of ​​the entire front panel and has a sensor reading frequency of 120 Hz. 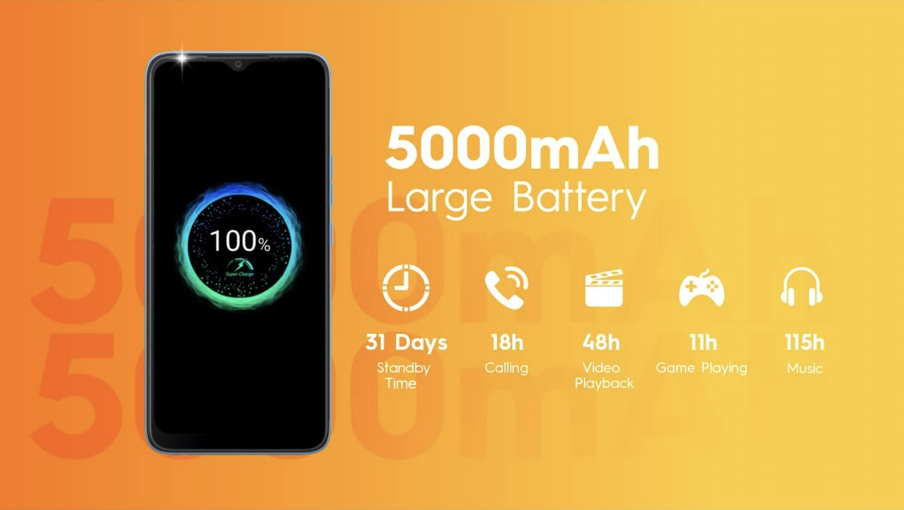 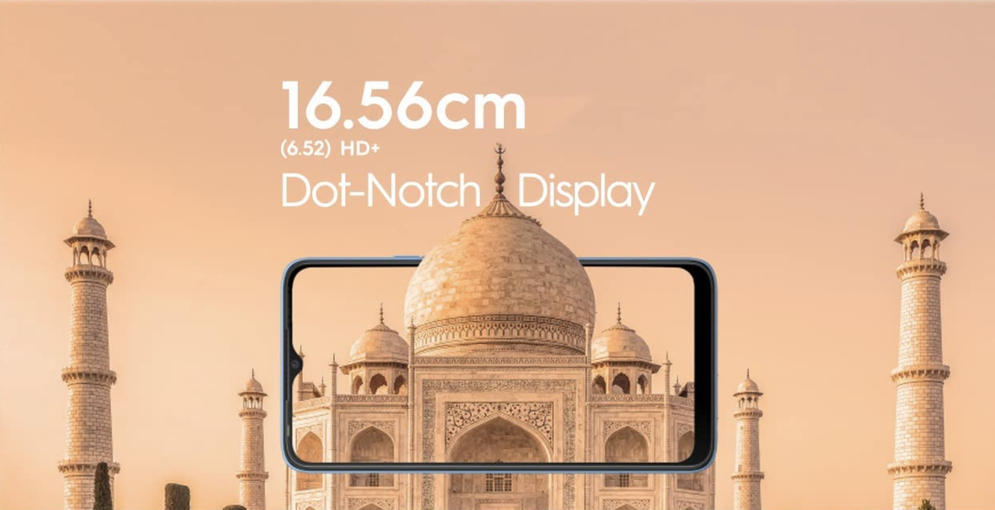 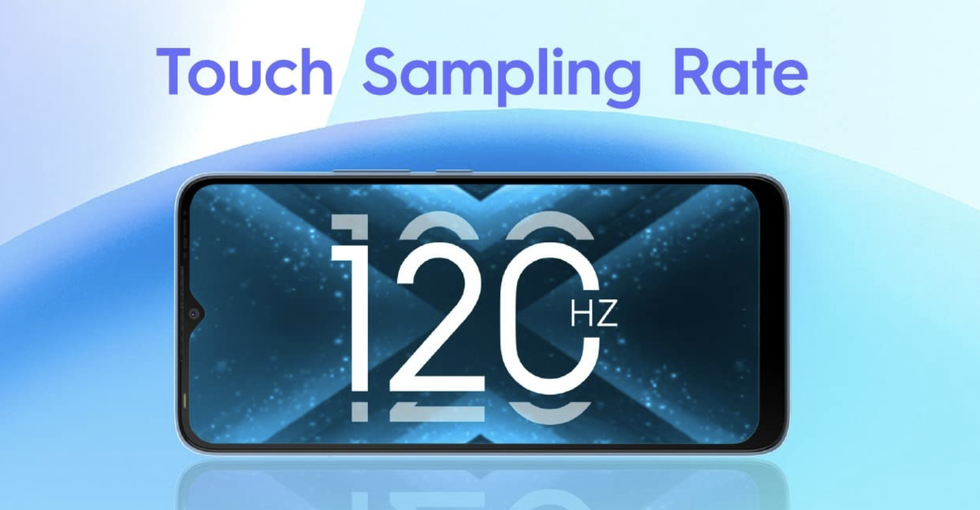 Tecno POP 5 LTE is powered by a MediaTek Helio A25 processor paired with 2 GB of RAM and 32 GB of ROM. The built-in storage can be expanded up to 256GB via microSD. The new product also has an 8-megapixel main camera, a 5000 mAh battery and a headphone jack. The novelty comes out of the box with pre-installed Android 11 (Go Edition). For those who are not in the know, this is a simplified version of a regular system that is specially optimized for devices with weak hardware. 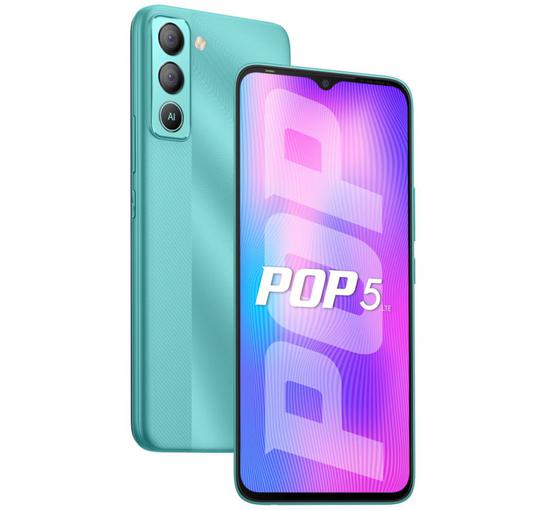 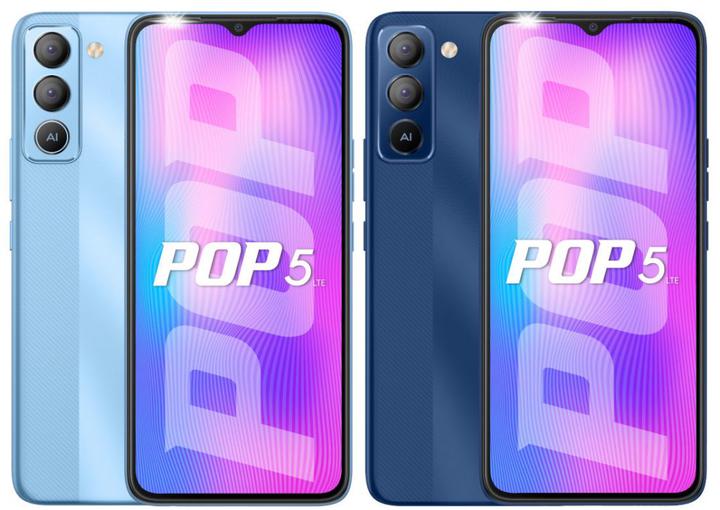 Tecno POP 5 LTE will start selling in India on January 16 for $85. It is not known whether the new product will appear in other regions.