After Redmi K50 Gaming Edition, new leaks of the flagship smartphone Redmi K50 Pro have also appeared on the web.

The Xiaomi UI portal found images of the new case on the Weibo social network. Based on the pictures, the craftsmen created renderings of the smartphone. So, the device will enter the market with a "leaky" display. Redmi K50 Pro will also be equipped with a triple main camera. The sensors will be mounted on a double ledge. 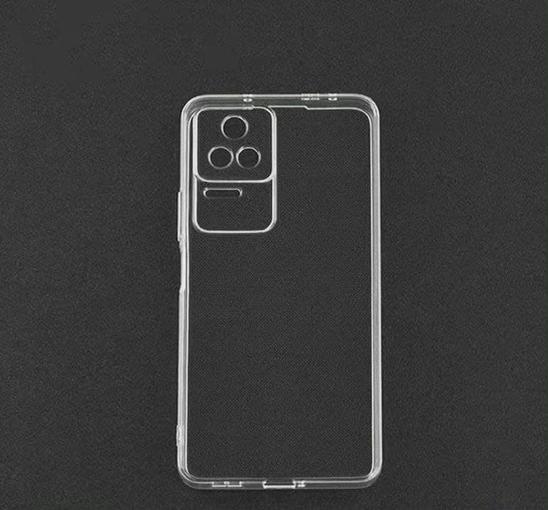 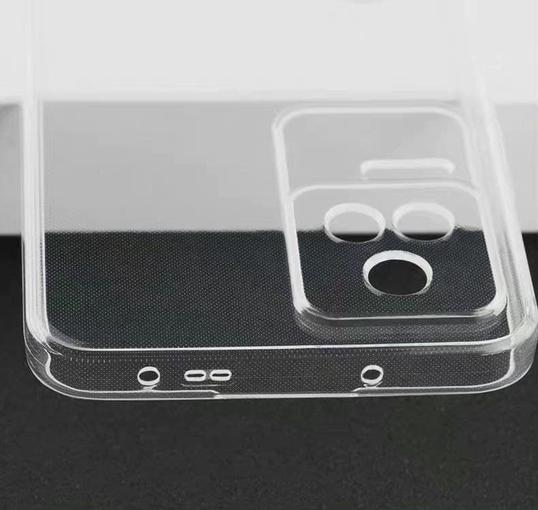 As for the specifications, the smartphone is credited with a 6.67-inch AMOLED panel with an adaptive refresh rate up to 120 Hz, a new chip Snapdragon 8 Gen 1, 4700mAh battery with 120W fast charging support, 64MP + 13MP + 8MP sensor camera, proprietary Surge P1 imaging SoC and side fingerprint scanner. The release of the smartphone will take place in February.