It is not much known about Dualshock for PlayStation 5, as Sony has told only about the new vibration feedback technology. Yet, judging by the new patent, the controller can get a more advanced feedback system.

The network has another document with Sony technologies registration. This time the company came up with the technology of biofeedback in the gamepad for PlayStation. The idea of the Japanese is that the system tracks plms sweating and palpitations of the player in order to affect the gameplay.

As an example, Sony indicates . The technology will read bioindications and measure the level of fear. If the system determines that the user is too scared, it can reduce the number of enemies on the level, increase lightening level or make the music quieter. For less fearful gamers system may on the contrary increase the intensity. 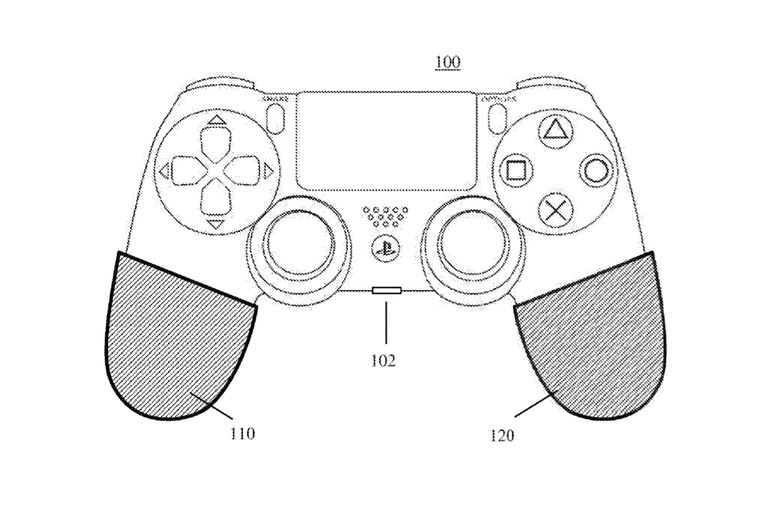 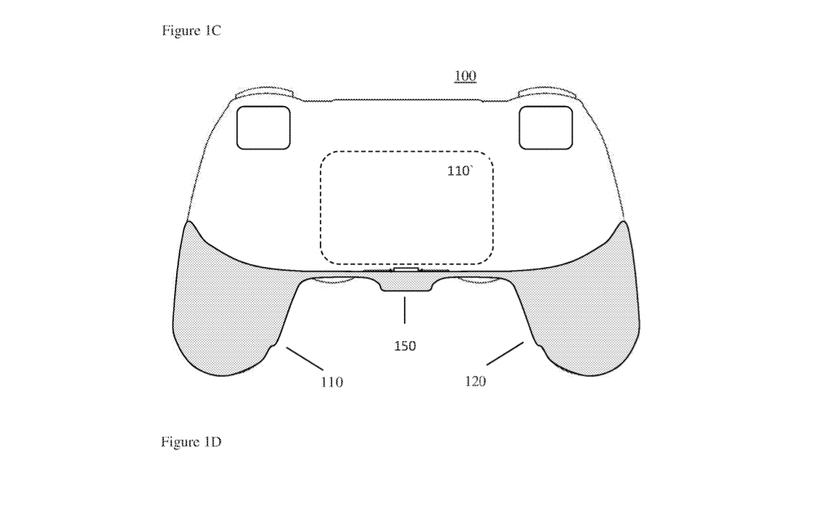 Emotions excitation level may also influence the choice in the game:

"When the enemy appears on the screen, the player will have a choice - to run or to fight. If a user is experiencing a high level of excitement, it can be interpreted as fear, and the system will automatically make a choice"

Sony also plans to use technology to determine player's preferences. For example, some of the characters or the plot videos cause more emotions.

So far this is only a patent, thus all who is enterested can only hope its appearance in the controller for the PlayStation 5. In addition, the document states that the sensor can be a connectable device is the same way as Dualshock 4 Back Button Attachment.

For players who want to know more: