Ukrainian snipers use Barrett MRAD rifles, they can shoot up to 1500 meters

According to military experts, it is one of the best rifles on the market. It is manufactured by the American company Barrett Firearms. 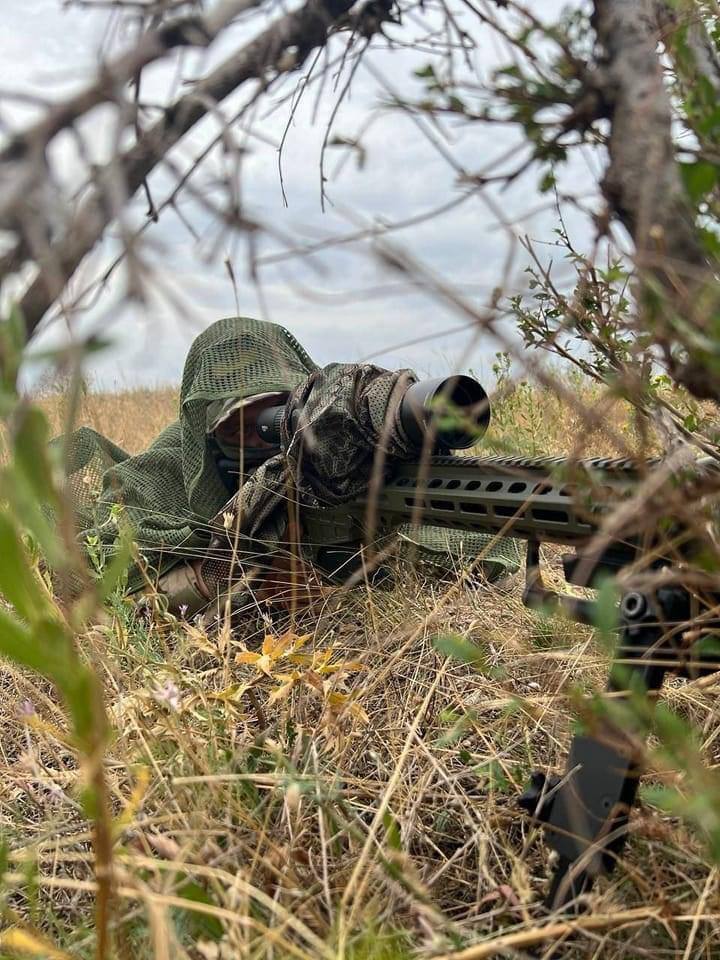 The Barrett MRAD has a 10-round magazine and sliding bolt. The rifle can be as long as 1244 mm (depending on the barrel). It is capable of effectively hitting targets at distances up to 1500 meters.

By the way, apart from the AFU Barrett MRAD is used by special units of the USA, Israel, Norway, as well as New Zealand.