Northrop Grumman is upgrading the B-2 Spirit stealth aircraft, it will get a JASSM-ER cruise missile, a new target designation system and will be able to carry a B-61 mod 12 nuclear bomb

American company Northrop Grumman announced the modernization of all strategic bombers B-2 Spirit, which are in service with the U.S. Air Force.

This is stated in the manufacturer's press release. High-precision cruise missile JASSM-ER (Joint Air-to-Surface Standoff Missile - Extended Range) will be integrated into the aircraft. Its launch from the aircraft was tested in 2021. In addition, an upgraded version of the B-2 Spirit will boast a more secure communications and a new targeting system RATS with radar control. Thanks to it the bomber will be able to use the B-61 mod 12 nuclear bomb. 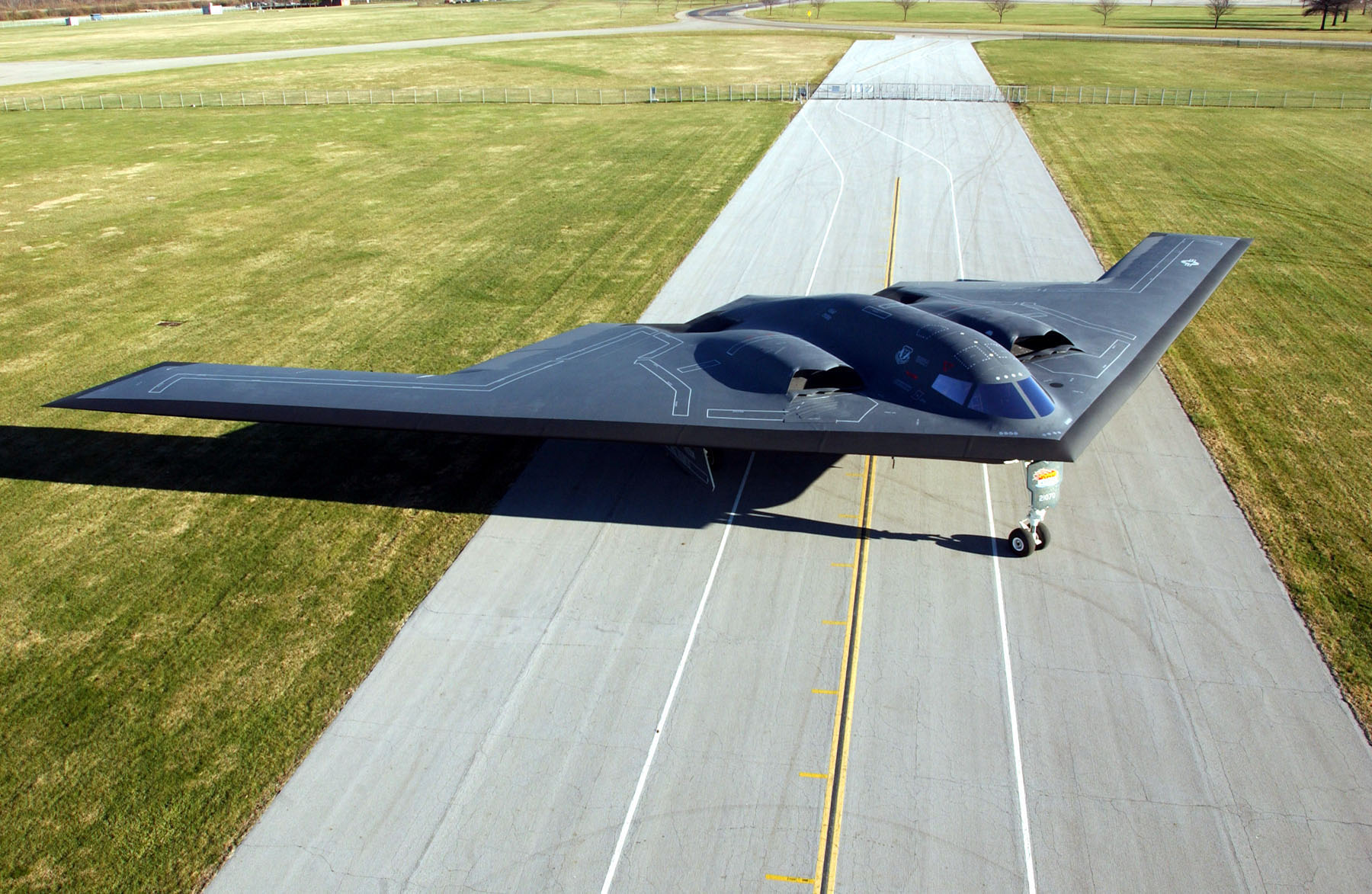 The B-2 Spirit is an American low-observable strategic bomber, built on a "flying wing" scheme. It is designed to break through dense enemy air defenses and deliver a conventional or nuclear bomb. The aircraft boasts stealth technology. For example, it is covered with radio-absorbing materials. It was developed from 1989 to 1999. The approximate cost of a single B-2 Spirit is $3.1 billion. According to many analysts, it is the most expensive aircraft in the history of aviation.