Today, Huawei finally released its flagship smartphones - Huawei P50 Pro and foldable P50 Pocket  - outside the native Chinese market. And the first country where the gadgets went was Malaysia.

Accepting pre-orders for the Huawei P50 Pro starts today and ends on January 21, after which the smartphone will go on sale. Only one version with 8/256 GB of memory is available - it was priced at $1000. 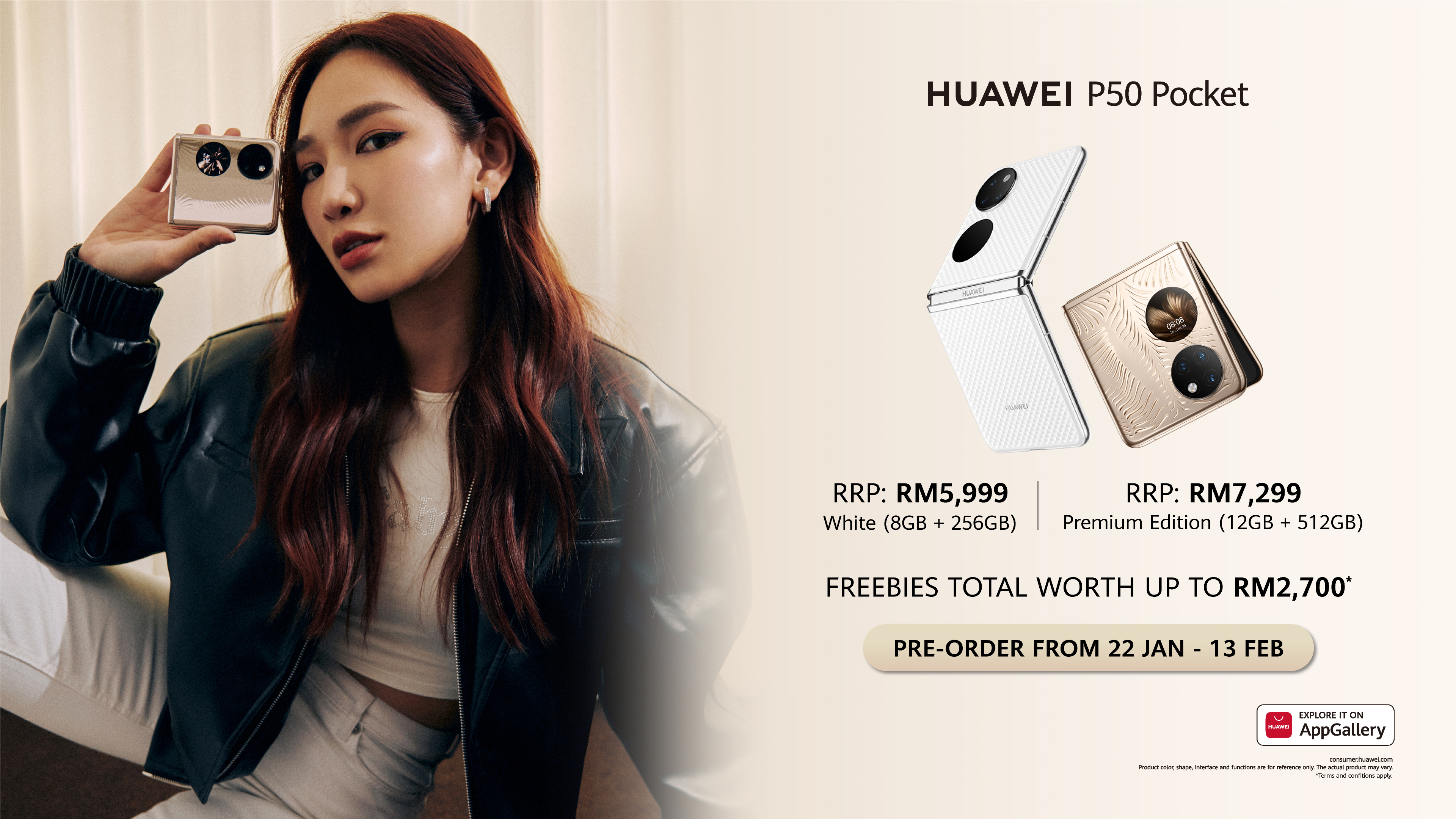 But for pre-ordering, they promise good gifts: Huawei Watch GT 2 Pro for the purchase of Huawei P50 Pro and Huawei Watch 3 as a bonus to P50 Pocket. 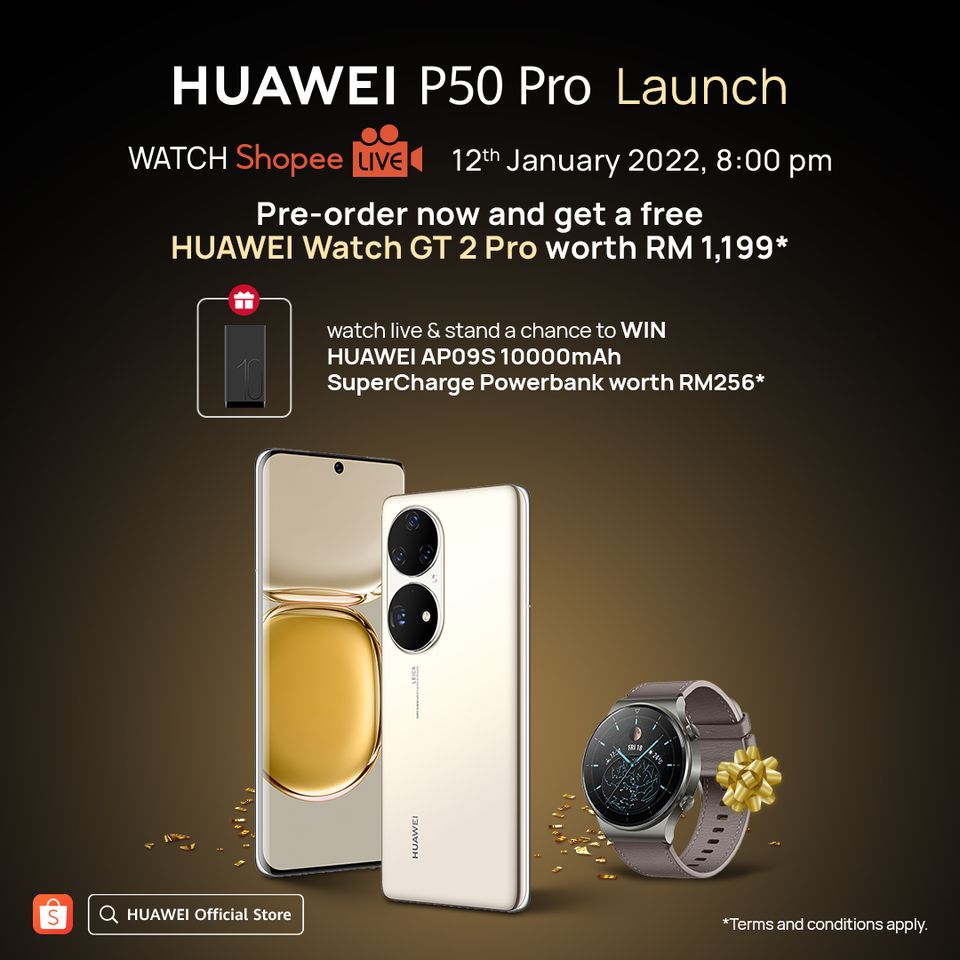 Recall that both smartphones outside China received a Snapdragon 888 processor without 5G support and a proprietary EMUI 12 shell instead of HarmonyOS 2.0.

In Europe, new items should be released later - January 26.