US to give Ukraine 18 more M777 howitzers

May 19 USA announced the fourth military aid package for Ukraine. 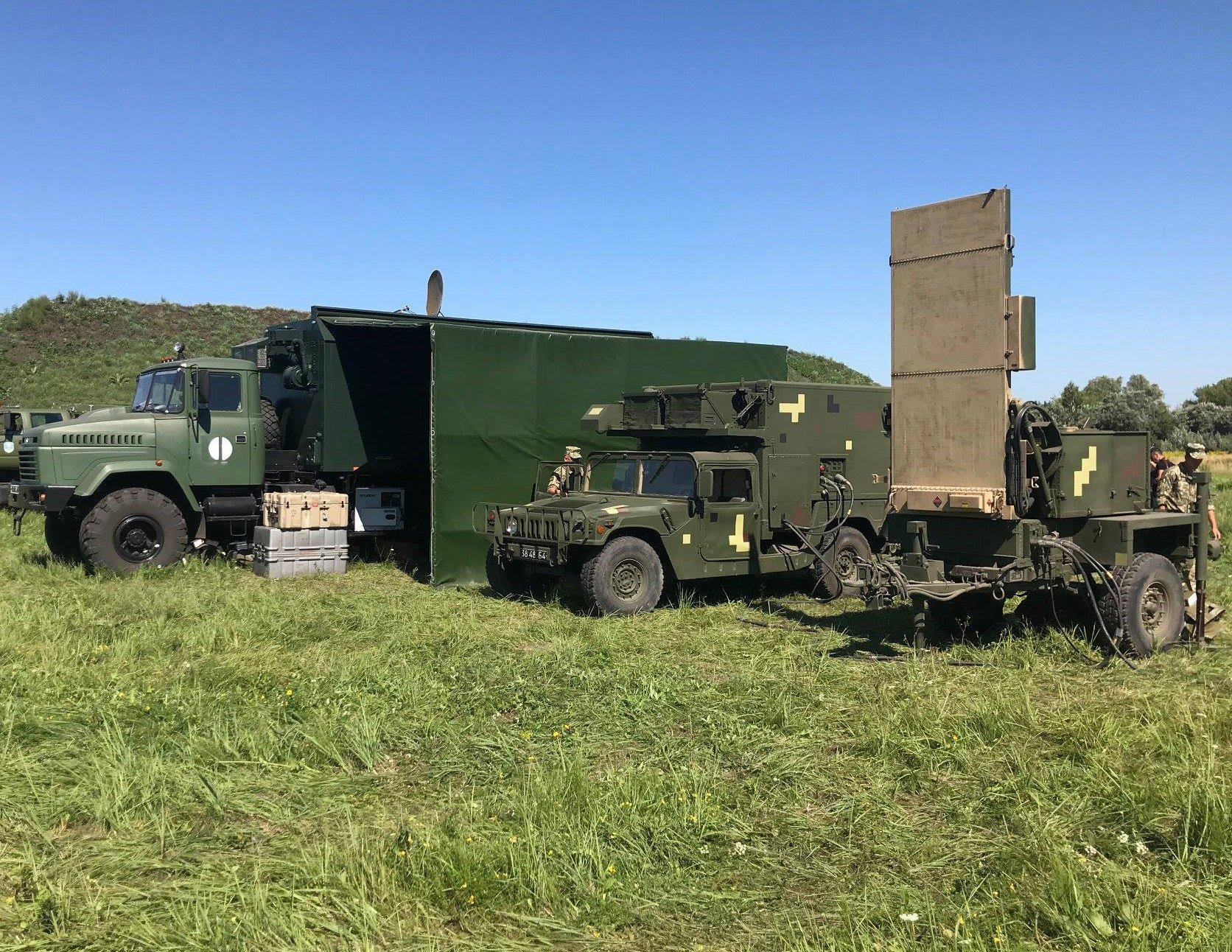 By the way, the cost of a new package is $100 million. That is, the total US aid to Ukraine since February 24 reached $3.9 billion. 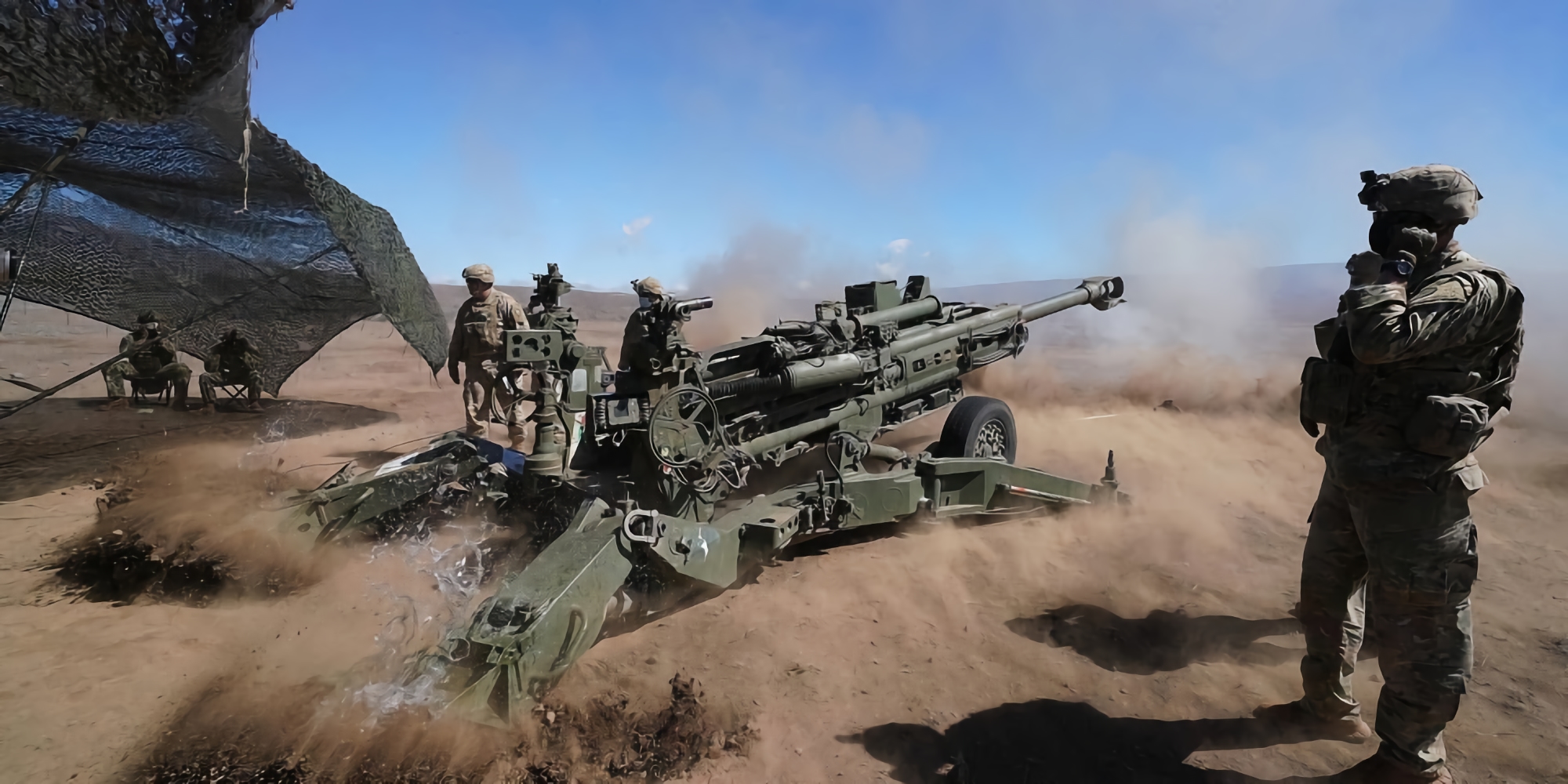 Recall The M777 is an American 155 mm towed howitzer that fires up to 30 km (depending on projectiles). It is used by the ground forces of the United States, Australia, Canada, India, Saudi Arabia, and now Ukraine.