Poland handed over 155-mm AHS Krab self-propelled artillery mounts to Ukraine: we tell you what it is

Poland continues to support Ukraine by giving us a new package of military assistance.

According to the local edition of Radio Lublin, Ukraine received three batteries of 155mm AHS Krab self-propelled artillery mounts. That is 18 units. To use them, the Poles trained 100 soldiers of the Armed Forces of Ukraine. 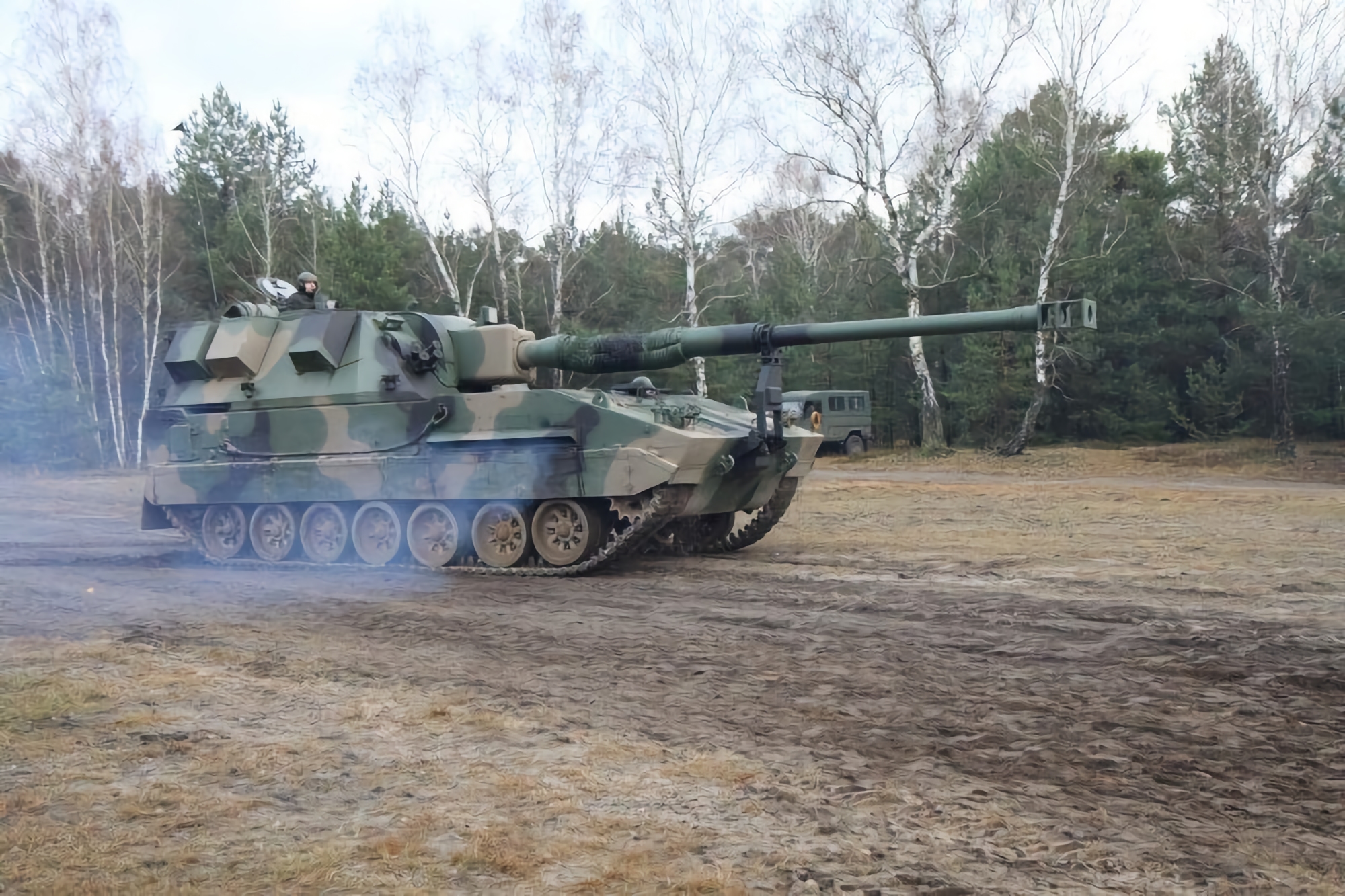 What kind of self-propelled guns

AHS Krab- Polish self-propelled artillery mount caliber 155 mm (compatible with NATO ammunition). She is has a tower from the British ACS AS-90  and chassis from Korean ACS K9 Thunder r manufactured by Samsung Techwin. 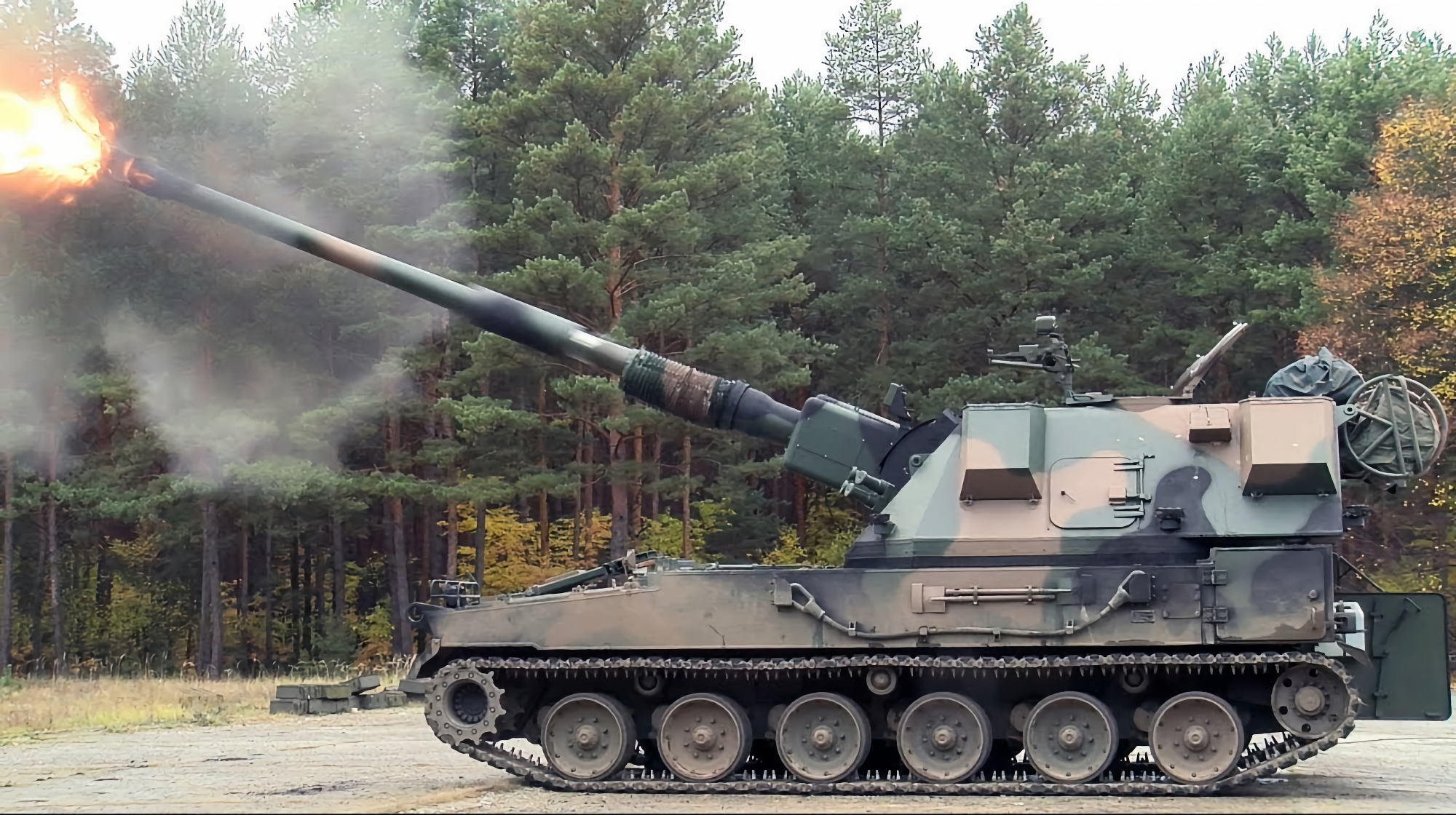 AHS Krab is capable of firing 6 shots per minute. The maximum firing range is 40 km. The ACS crew consists of 5 people. By the way, AHS Krab can reach speeds up to 67 km/h.