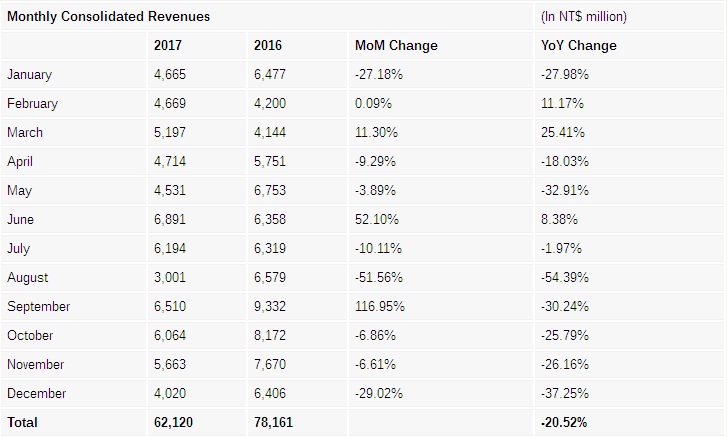 But to improve the performance can a deal with Google, which should be closed in   beginning of 2018. Recall that in   September there was an agreement on   amount $ 1.1   billion Google bought part of HTC, responsible for   development of smartphones, which will allow the corporation to strengthen its position on   market of mobile devices, and   HTC   - improve their financial performance.