As part of the exhibition CES 2018, HTC announced an improved version of the virtual reality suite HTC Vive with the prefix Pro in the title.

VR-helmet HTC Vive Pro received improved screen resolution (2880 × 1600 pixels vs. 2160 × 1200 pixels), built-in headphones like the Oculus Rift and an updated headset attachment system. Thanks to the latter, the device has become easier, more convenient and ergonomic. In addition, the new product was equipped with two front cameras and dual microphones. According to the creators, these innovations will give developers of VR-applications more opportunities to create games and programs. HTC Vive Pro works with the SteamVR system of the first and second versions. The release date and price of the new virtual headset is still unknown. 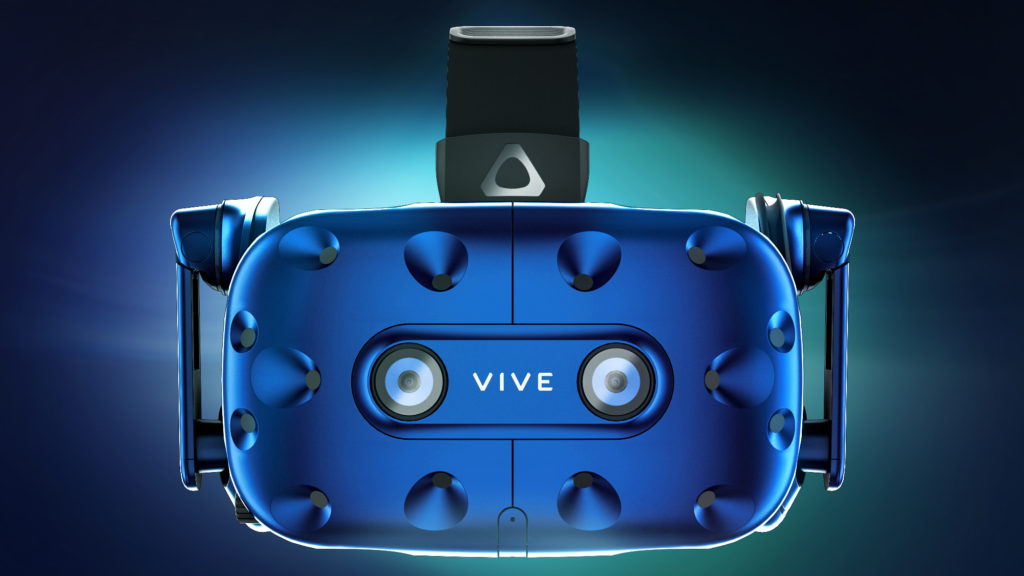 In addition to the updated helmet, HTC spoke about the wireless adapter Vive Wireless Adaptor for a helmet, made using Intel WiGig technology. It transmits information at a speed of 7 Gbit / s at a frequency of 60 GHz and allows you to transfer the signal from the computer to the helmet with maximum speed and no delays. The release date for the adapter is summer 2018. The price is unknown.

The new HTC adapter is not a novelty for the market. There has long been a similar adapter called TPCast. He does the same thing as his new competitor and is compatible with the first generation HTC Vive and helmet Oculus Rift. The price of this gadget is $ 299.