At the beginning of the zero-point BlackBerry released its own Messenger, a modern analogue of which can be considered iMessage. In 2013, BB decided to enter the iOS and Android market, but crashed because of the success of WhatsApp and the same iMessage. Now, BlackBerry realized, accusing Facebook and its subsidiaries of copying patents.

In a 117-page complaint, BlackBerry Ltd accuses Facebook of "creating a mobile application that copies innovations". According to BB, Zuckerberg's company borrowed patents for the user interface, security and feature enhancement features. " Some patents cover icons of the graphic interface, receiving messages from multiple users, messages on the wireless device and displaying the number of messages received. 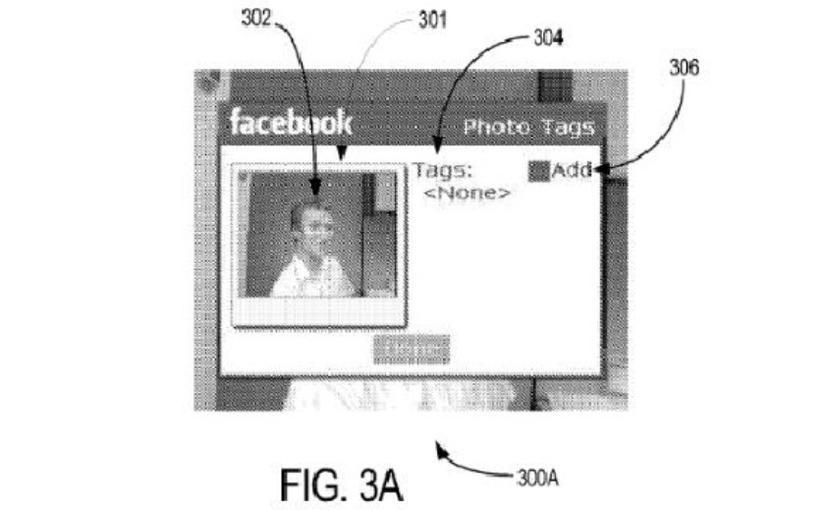 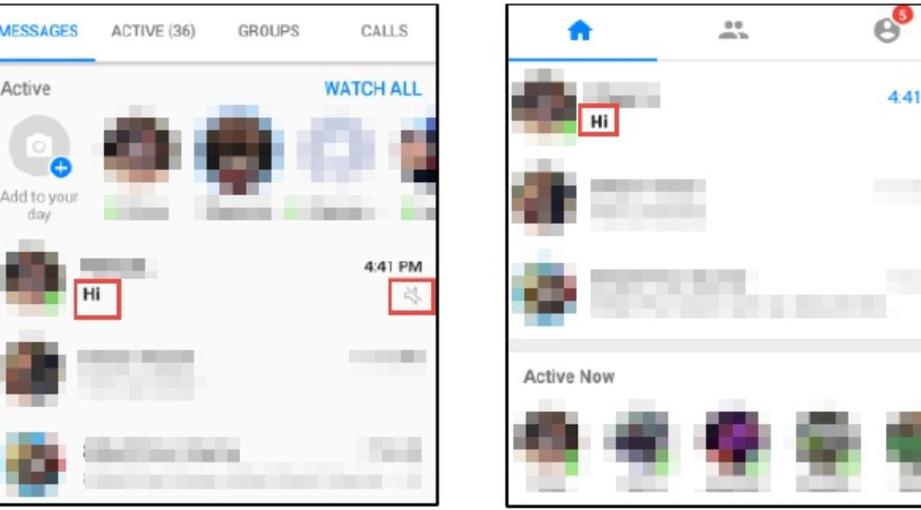 "These features, all invented by BlackBerry, are the" minimum amount "for modern mobile messengers and social networks," the BlackBerry complaint states.

A representative of Facebook said that BlackBerry themselves are to blame for the failure of the messenger and are trying to "tax other people's innovations". The company is confident in its own right and intend to fight for it.

"The Blackberry claim reflects the current state of the messenger business. By abandoning their efforts to innovate, Blackberry now seeks to tax other people's innovations. We intend to fight, "the Facebook representative said.