Fossil Gen 6: the first smartwatch with Snapdragon Wear 4100+ processor, but without Wear OS 3 like the Samsung Galaxy Watch 4

As promised, today the Fossil brand unveiled the new Gen 6 smartwatch, which comes to replace the 2019 Gen 5 model.

Perhaps the biggest change is the processor: this is the first watch powered by the Qualcomm Snapdragon Wear 4100+ processor. It will help apps load about 30% faster than the Gen 5, with less battery life. You should also expect more than 24 hours without recharging. "In addition, the battery charging speed is twice as fast as the leading smart watch, and reaches 80% charge in just 30 minutes", - assures Fossil.

Powered by Google Wear OS, but not Wear OS 3, created in collaboration with  Samsung. The new OS, which the Samsung Galaxy Watch 4 and Galaxy Watch 4 Classicgot, won't appear on Fossil Gen 6 until next year. But when exactly - the manufacturer doesn't say. 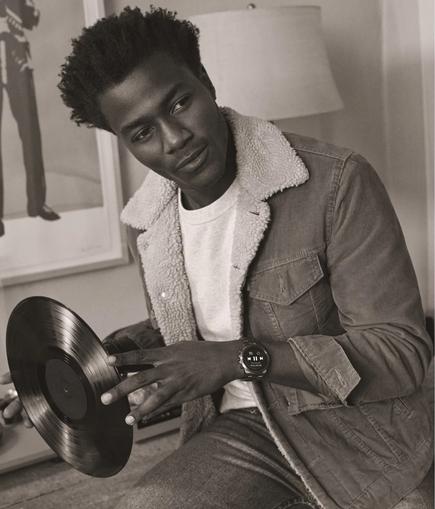 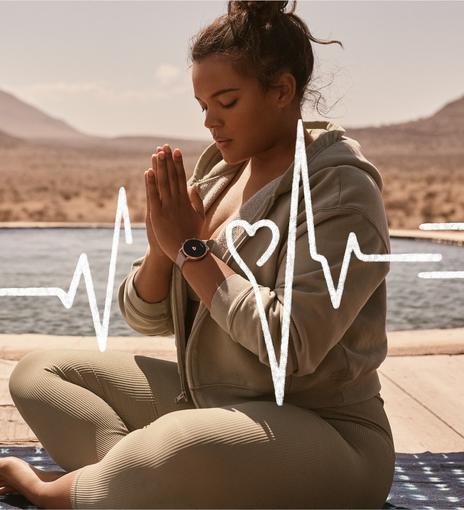 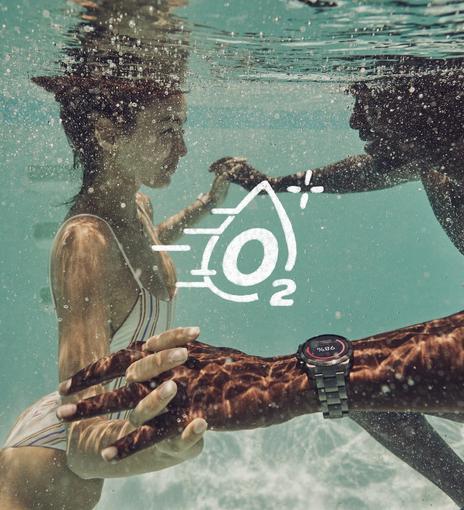 The slight advantage over the new Galaxy Watch 4 is using Google Assistant voice assistant and Google Pay payment service instead of Samsung Bixby and Samsung Pay. 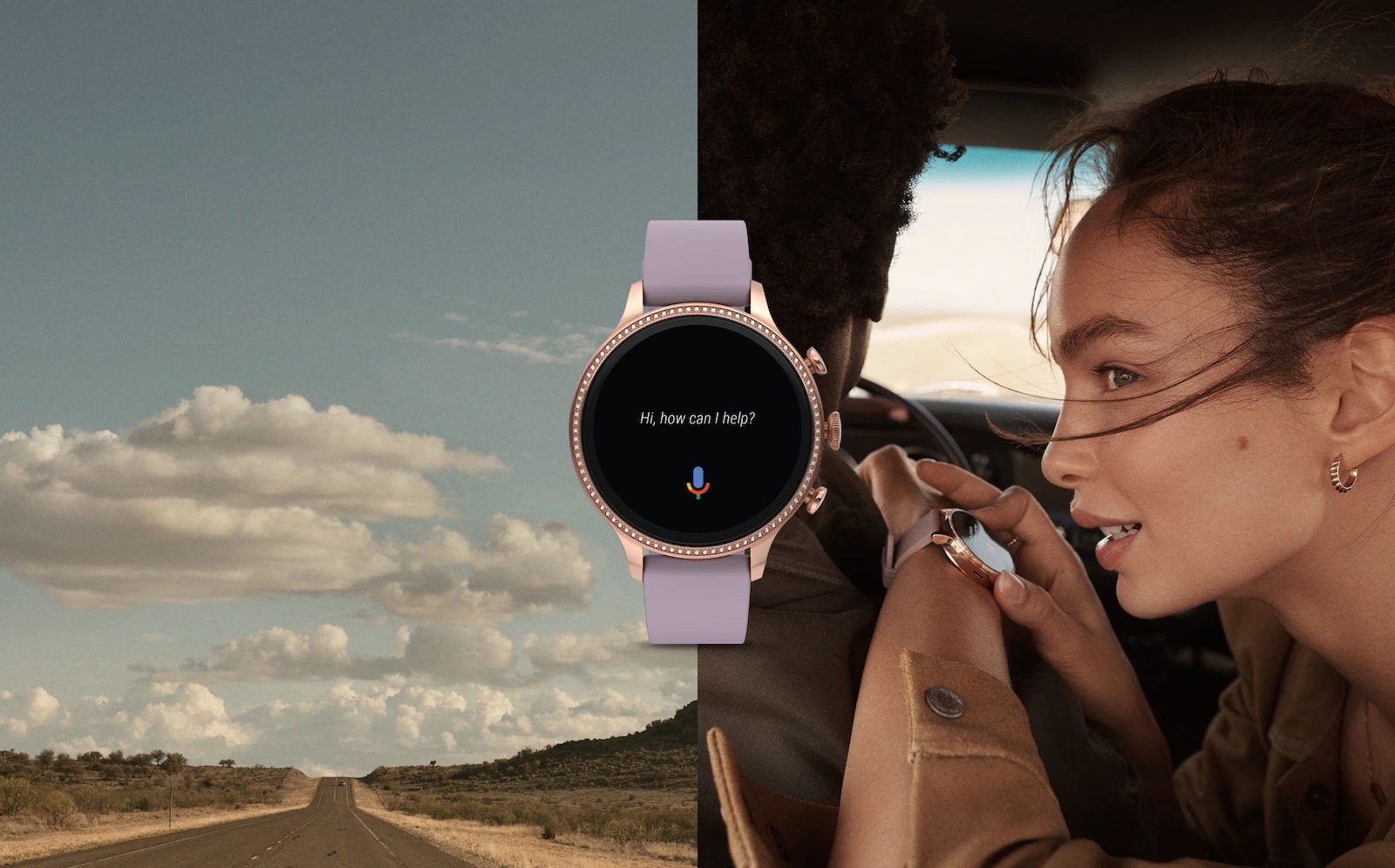 Fossil Gen 6 is already available for pre-order with price tag starting at $299. The watch will be available in multiple styles and sizes, and also a version under the Michael Kors brand.