Reducing the time in which discharged electric vehicles must be connected to the grid will greatly facilitate their adoption. Gradually, new solutions are emerging that reduce waiting times. Technology company ABB is making strides in this area, having just announced what is claimed to be the world's fastest electric vehicle charger, capable of providing a range of 100 km (62 miles) in a few minutes. 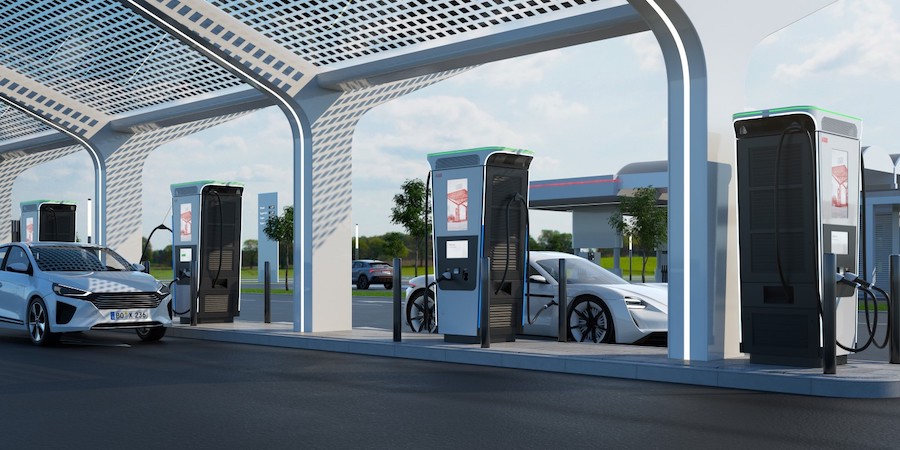 ABB's new Terra 360 charger is being called the world's most powerful and is being positioned as a solution for charging stations, city charging stations, commercial parking lots and electric vehicle fleets. Customizable LED bars and an optional 27-inch LCD display inform the user of the charging process and battery status, as well as counting down the minutes until completion.

To what extent users can take advantage of Terra 360's charging speed depends on their vehicle, since not all electric vehicles can handle such power. However, this could change in the coming years, and such ultra-fast charging solutions could play a huge role in reducing concerns about driving range and increasing the appeal of electric vehicles.