Modern routers have in their arsenal of technology for every group of people - students and schoolchildren, professionals of creative professions, fans of streaming services and, of course, gamers. Today let's find out what makes a router truly gaming and what advantages it gives to its owners as compared to ordinary router models.

Here we're not even going to scrutinize the technical characteristics of top routers like the support of the modern Wi-Fi 6 standard considering them to be a definite must-have for devices with such purposes. We are going to focus on the specific technologies that can be found in ASUS routers and allow for accelerating gaming data transfer, prioritizing traffic and optimizing connection paths to the game servers. 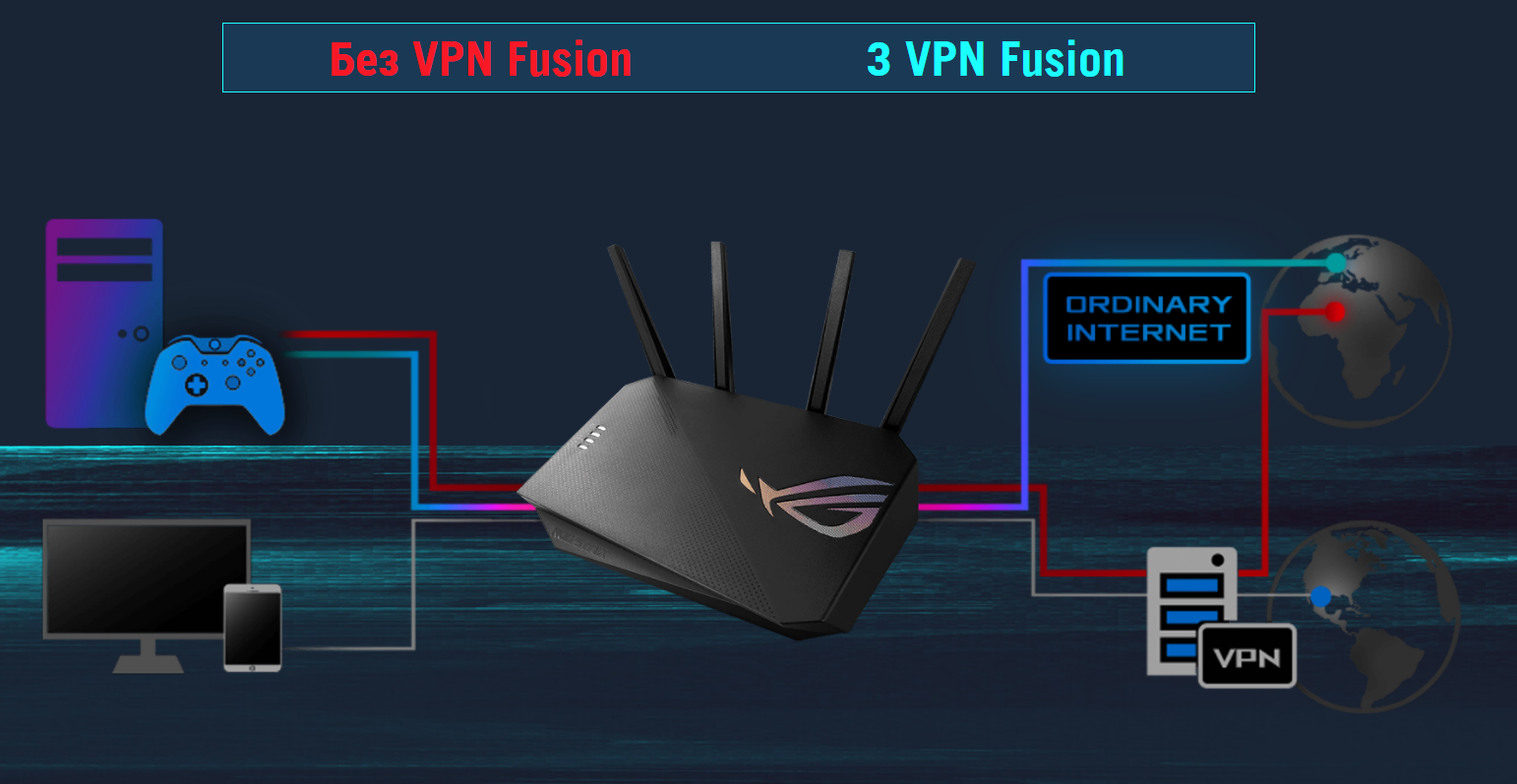 ● Game Traffic Priority Game Boost or Game Accelerator technology allows you to use QoS features to prioritize traffic to gaming devices. If we are talking about a wired connection, the functionality of a dedicated LAN-port with game packet prioritization will come in handy. 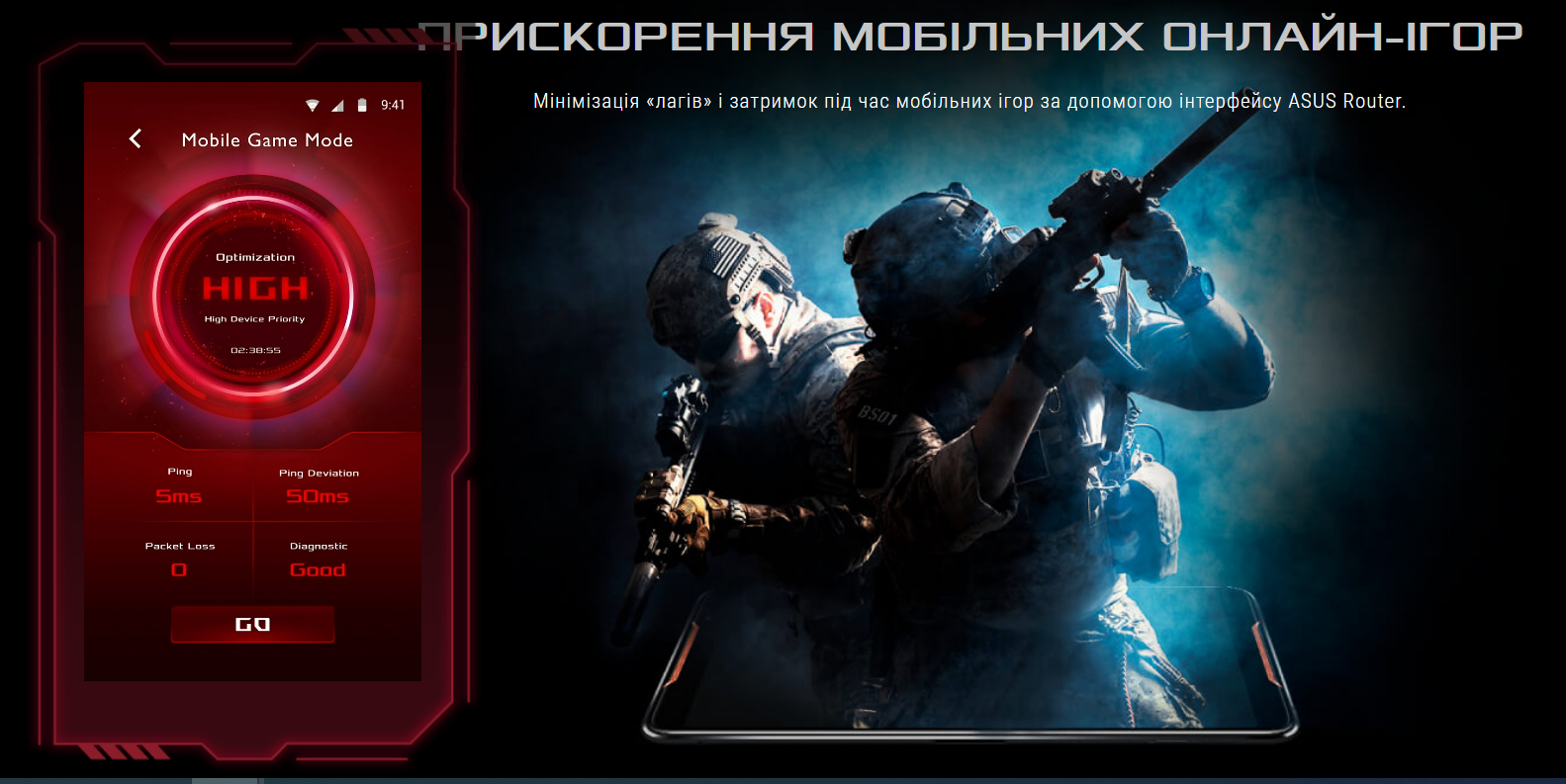 ● Nvidia-certified router models Some router models can be certified by Nvidia as recommended for GeForce NOW streaming technology, allowing you to reserve up to 90% of your streaming bandwidth.

● Specialized software for PCs and laptops The presence of prioritization options in the router is undoubtedly a powerful thing, but the presence of similar software for the devices on which the actual game takes place is an additional opportunity to eliminate unwanted delays, which is responsible for the capabilities of GameFirst V (ROG_First). 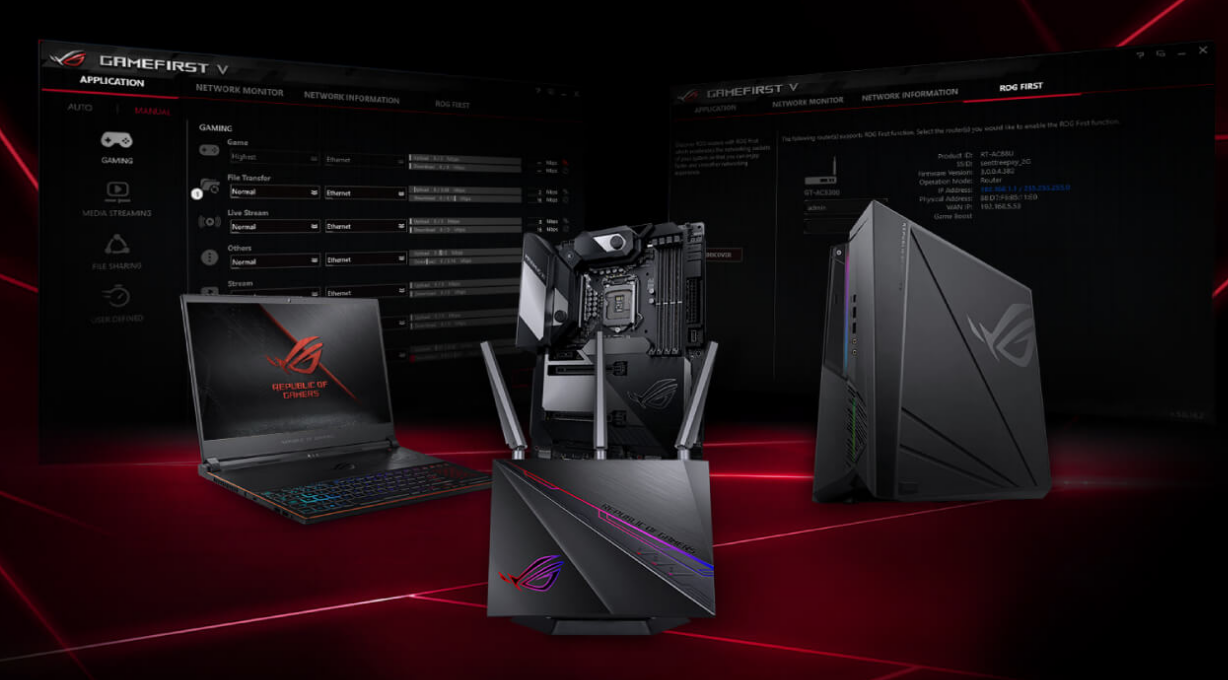 And finally, as a bonus to the gaming model we'd like to mention such a thing as Aura RGB backlighting support - because what a true gamer can do without RGB backlighting!