The Game: The News That Blasted Our Brains This Week

V weekly heading " Game " we summing up the results of the outgoing week, recalling all that heresy that blew our brains. A These are lame robotic strippers , the American woman who married tetris, racist scandal with H & M, which is not there was racism and much more. Some kind of anti-stress news from Narnias that shouldn't be taken too seriously. 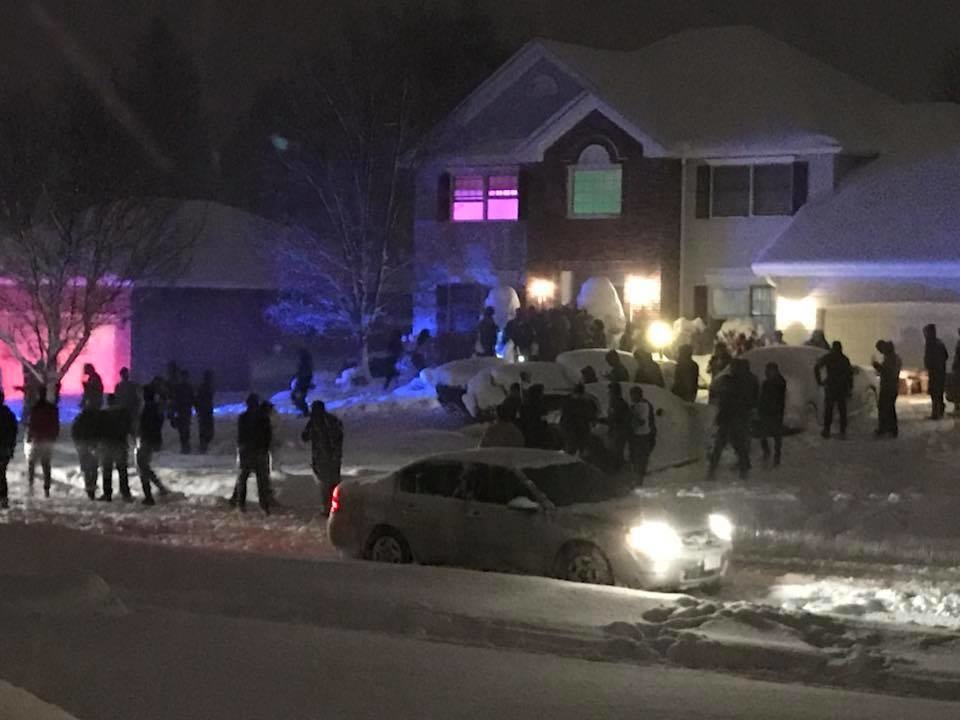 Think you had a great New Year's Eve? Surely so It was. But not as fun as one guy from Ohio. He took off on Airbnb home behind $ 40 for night, promising the owner of the house to stay quiet. A posted it myself twitter announcement about party for everyone (ticket $ 5). Then the youth comedy began - the owner of the house tried to explain that there is no party, but nobody listened. When there were too many guests, he just locked myself in room. How in that song, Sanya, call the police, and no other way. When the cops arrived at place then found “ about 250 people who drank, smoked and sometimes felt sick on gender " . The guests refused to leave the chosen house and the cops had to call for reinforcements. Thank God until shooting dwarfs and burning cars as in "Project X" is not came and the guests have left. A the owner of the house doesn't even can apply to trial on cunning tenant due to strange laws about renting real estate in USA.

What could would become the plot of the new series " Rika and Morty " was brought to CES. A namely robotic strippers who languidly rub their metal limbs against poles in waiting for gifts from viewers in their coin acceptors. The handsome robots are called R2-DD and TripleCPU and their first shown at CES, which kicked off in Vegas a couple of days ago. Showed them for the first time, and probably in last time. Why? Because u them plastic asses and some TVs instead of heads as wonderful in comic " The Saga " by Brian Vaughn. A they dance ... in in general, see for yourself.

American wants to marry Tetris. For this, she broke with calculator 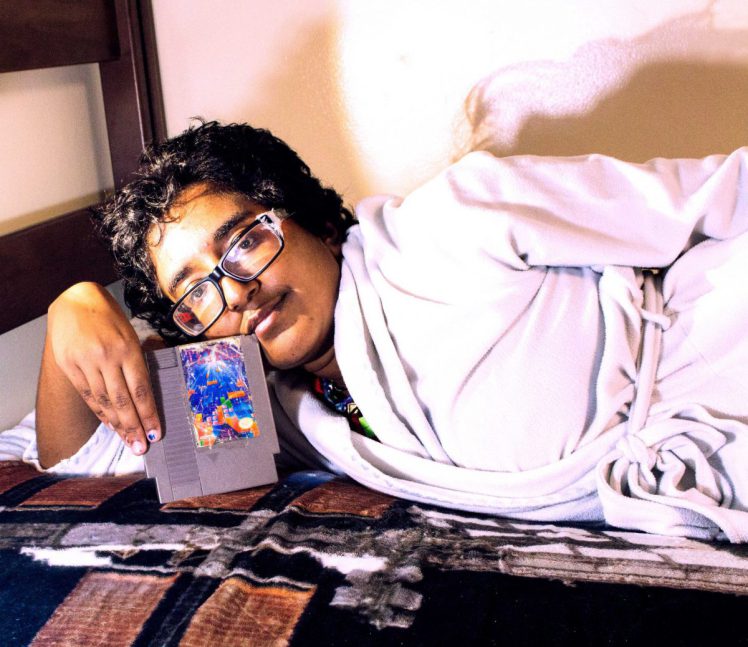 20-year-old Florida resident said about that she like Tetris. Like it so much that she wants to marry married him and asks to call himself Fractal Tetris Huracan. WITH Tetris she spends on 10 - 12 a.m. day. Plays on smartphone, computer and, in fact, Tetris. V a sign of devotion, she adorned literally everything around with reminders of beloved - T-shirt with Tetris logo, room lamp in the form of a Tetris squiggle, on wall posters with advertising the game, and over heart pendant with geometric figure. V in general, if if Tetris was a man, then it cost him to think about speedy escape from of this strange place.
TO By the way, for the sake of Tetris, Nurul-Fractal threw away the old calculator, with which was a member of long-term relationship.

V Internet again, someone is not right 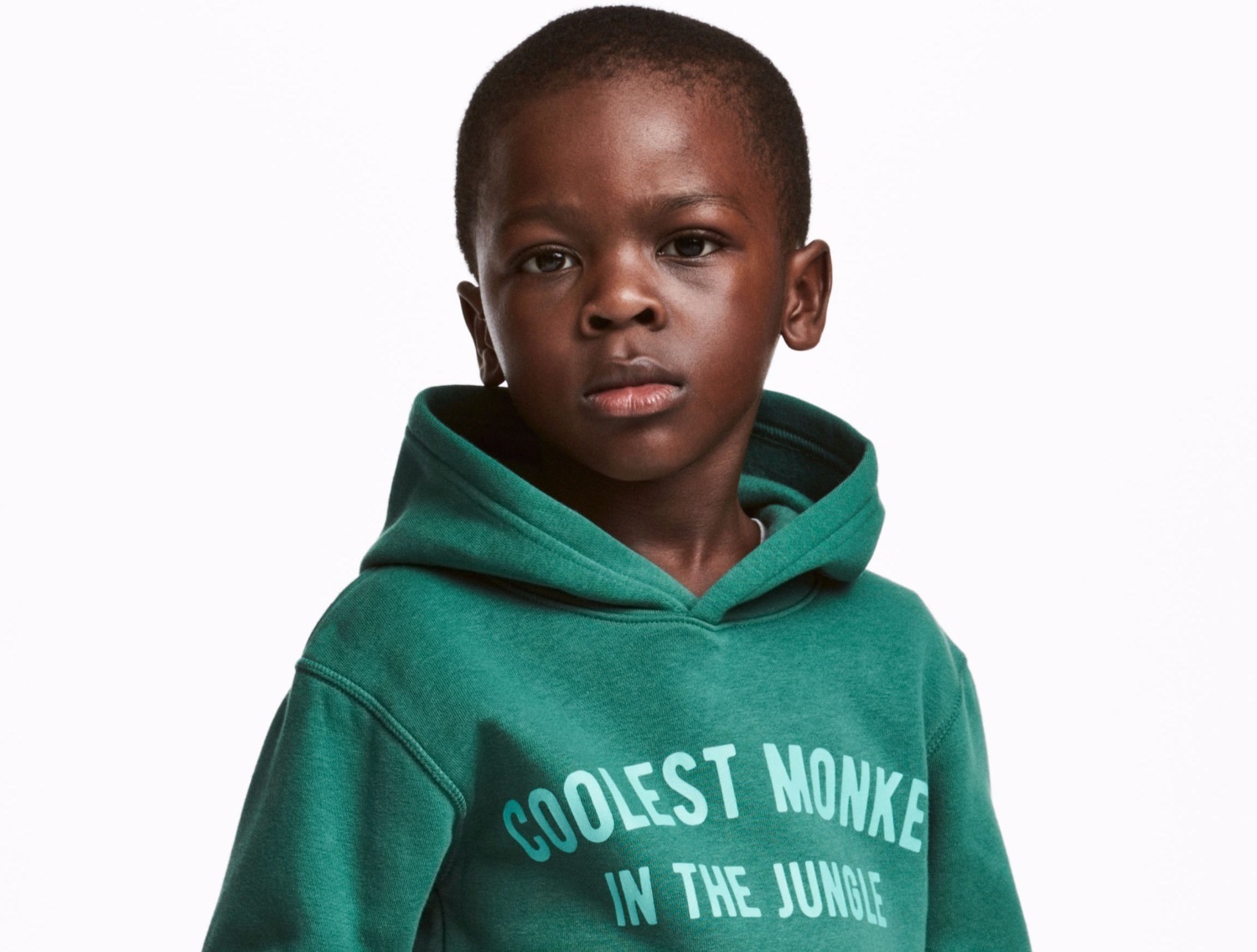 A completely wild story unfolded on this week thanks to internet activists . Swedish clothing brand H & M has released a brand book for a new collection of children's clothing at one of reversals which had a black child. V sweater with the inscription " the coolest monkey in jungle " . Black cat seekers here found what they wanted - on H & M was showered with thousands of accusations racism, the company's shares fell into price, and from cooperation with brand here musicians of The Weeknd's caliber refused. V H &M apologized but while scratching thoughtfully - in Sweden is full of immigrants, but none obsesses on skin color problem, therefore racism as such is not here. But as well v scandal with sexual harassment, no one even began to listen. A in vain, because one of her was the mother of that very child. Do you know what she wrote to the critics? Asked not suffer bullshit, her child for day photographed in hundreds of different jackets, but everyone saw the hidden subtext on this jacket. Do you think they have calmed down? In the comments to the post, she was accused of stupidity and ignorance. Say, she could have kept quiet while we are fighting for your rights. Then she closed access to her account.

Thai Prime Minister Prayut Chan- Ocha invented the life hack of the century that could to use taciturn Ukrainian trainers football, politics and personally Dmitry Peskov. Prayut brought on press conference his cardboard figure in full height and invited reporters to talk to her. A all because the prime minister himself was bothered with questions about corruption, prison sentences for protesters and continually postponed elections in government.

Well and we finish releasing game in pictures and vidos. An Italian grandmother is trying to comprehend the magic of Google voice commands. It turns out very funny.