Boston Dynamics Competitor: Concept of a Robotic Dog from an Iranian Designer

Iranian futuristic concept designer Amin Ahshi has unveiled the SN-3 Nova robot dog, which he says is capable of handling even the most difficult tasks. Judging by the fact that the designer is putting together a team, he is serious. 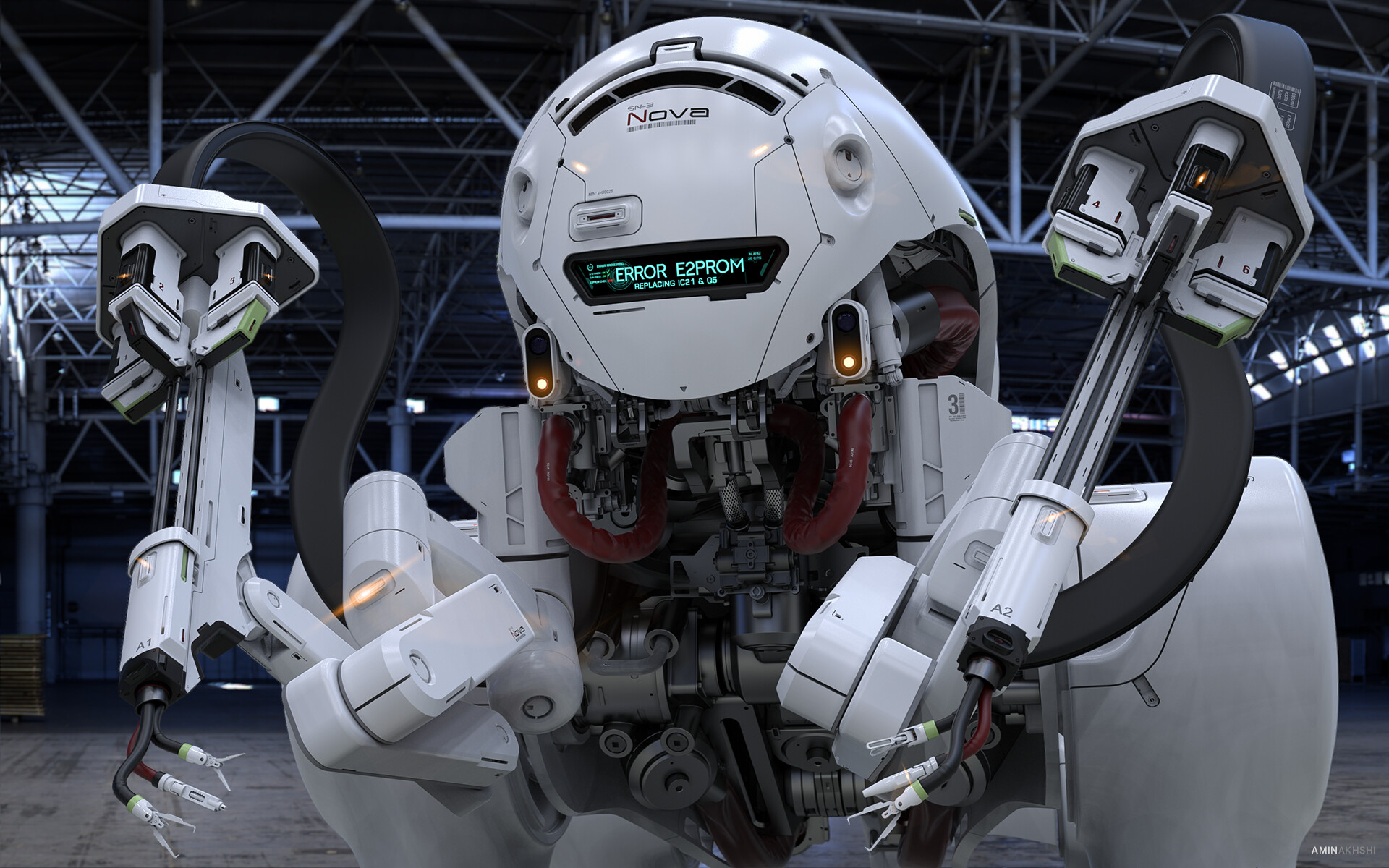 The famous robotic dogs from Boston Dynamics have a possible rival (though only on paper) from an Iranian concept designer. The device is powered by a 48V lithium-ion battery, is equipped with a 3D laser scanner and an HDR video camera, which will allow the robot to navigate freely even in low light conditions.

The designer proposes to equip the robot with a set of full-fledged tools located in the front of the body. And for precise control of these tools, they plan to equip the device with an advanced CMOS sensor, which is now used in cameras. 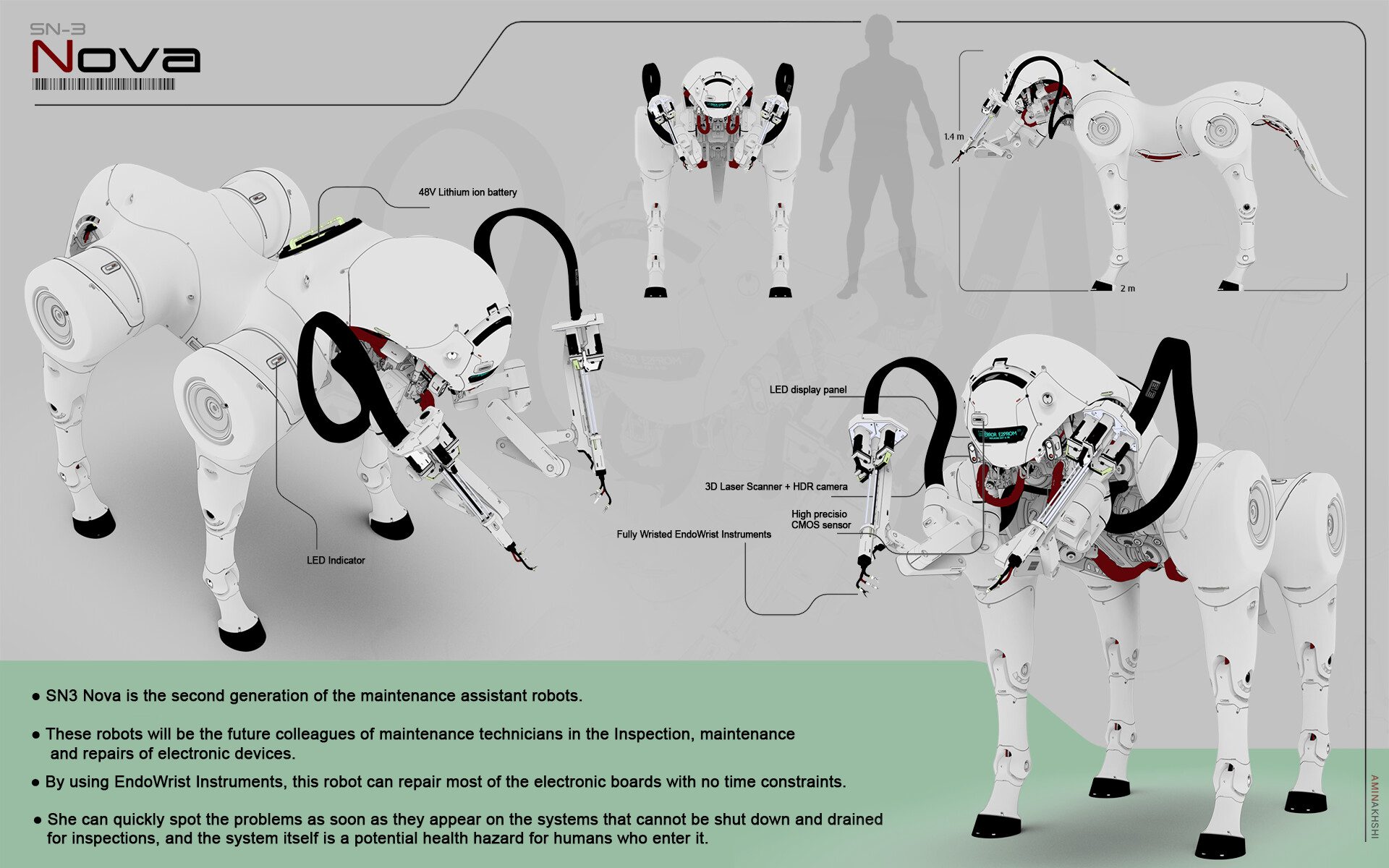 As the designer himself states, one should not expect an invention in metal in the coming years. The concept is already impressive, but for the implementation of all the conceived ideas will take a very long time. The author of the idea is already gathering a team to implement his idea. 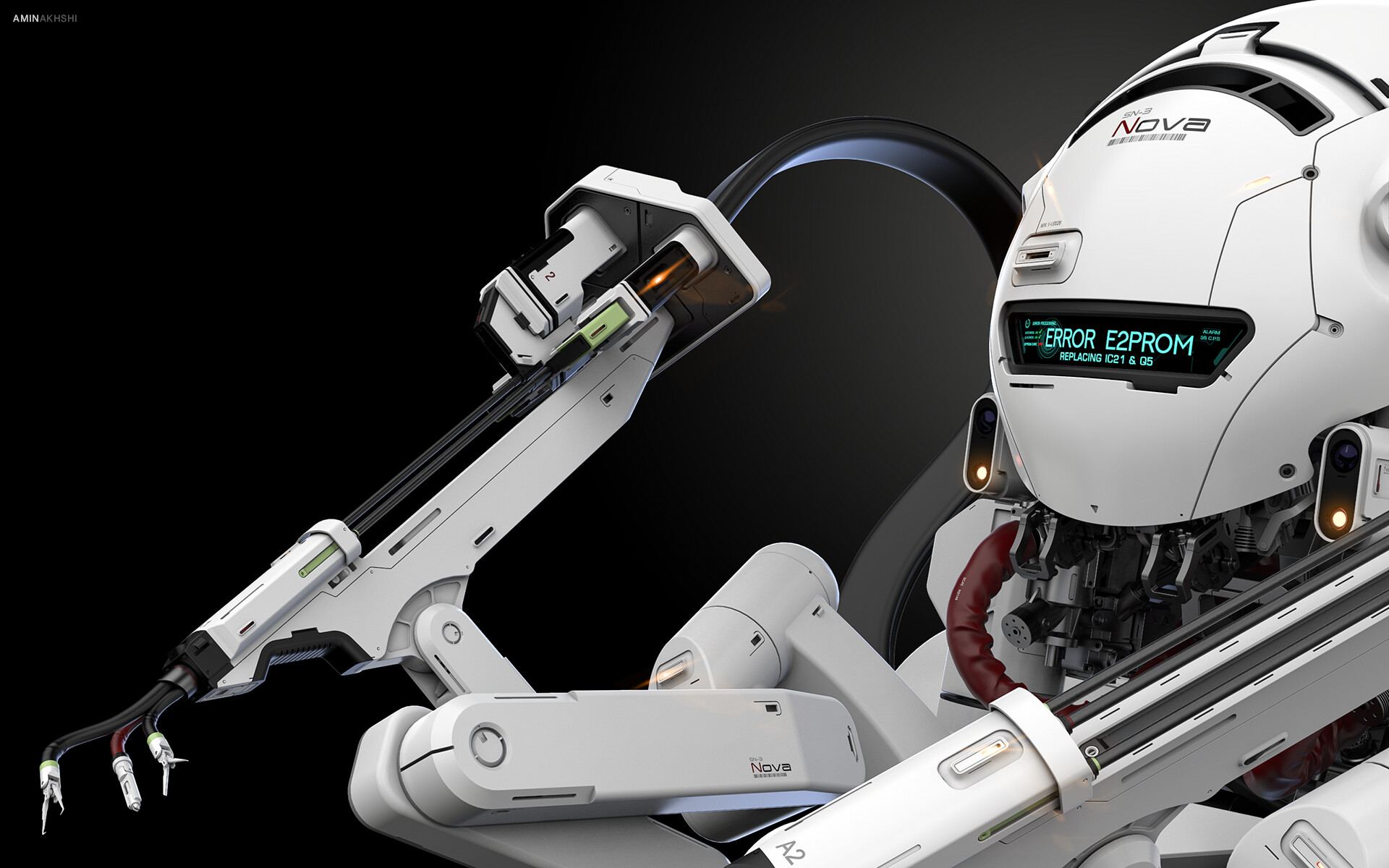