The U.S. is considering the possibility of transferring European fighters to Ukraine: these could be Gripen, Dassault Rafale or Eurofighter Typhoon

The United States of America and its allies may transfer European-made fighter jets to Ukraine.

In addition to this, the chief of staff of the US Air Force said that the United States is considering the possibility of training Ukrainian pilots. 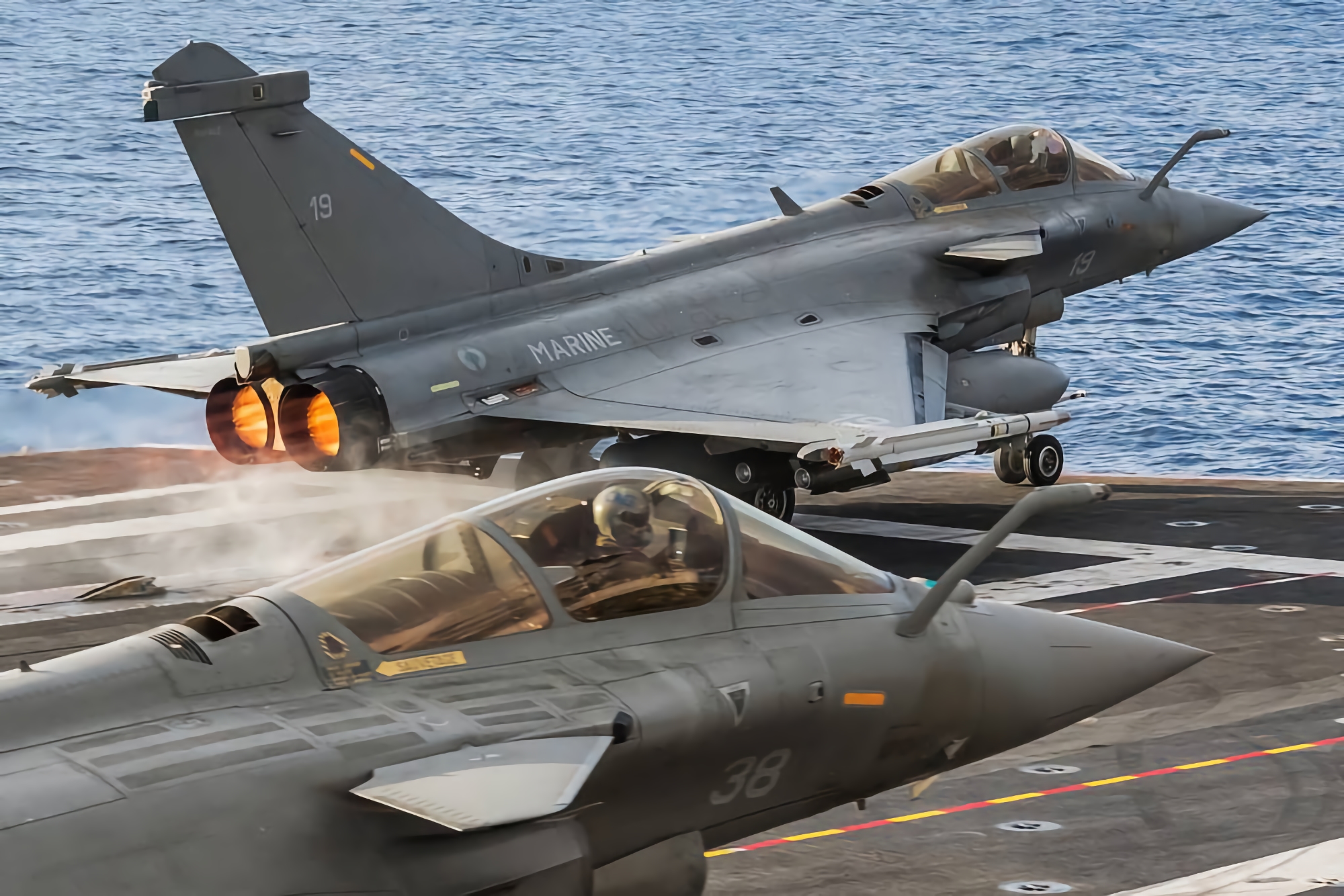 Recall that the House of Representatives The Ukrainian Armed Forces are one step closer to getting American F-15 and F-16 aircraft: the U.S. will allocate $100 million of the defense budget for the training of Ukrainian pilots. It includes $100,000,000 for the training program. 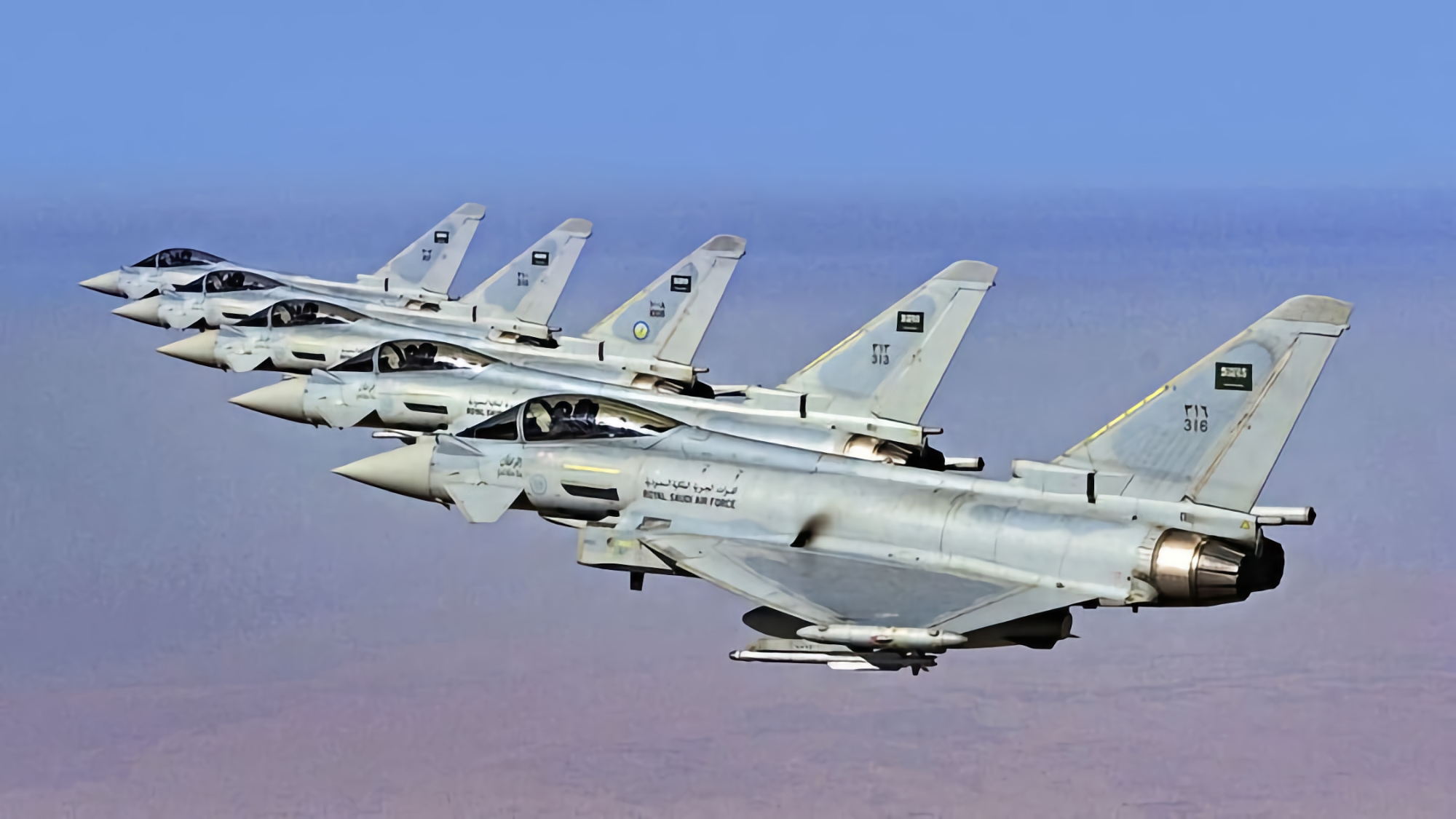