Rheinmetall presented a German concert for the production of military equipment and weapons at the exhibition Eurosatory-2022 new generation tank.

The novelty was called Panther Kettenfahrzeug 51 or Panther KF51 for short. The tank is the successor to the Leopard 2. It is made on the same chassis and weighs 59 tons. The combat vehicle was equipped with a 130-mm cannon, which, according to the manufacturer, is 50% more effective than the current 120-mm one. She also boasts an increased firing range and the ability to fire programmed projectiles. Automatic loader accommodates up to 20 ammo. The new gun is supplemented by 12.7 mm machine gun.

As for the sight, it has optics SEOSS with 360 degree viewing angle. Also in the Panther KF51 you can install the HERO 120 kamikaze drone, which is manufactured by UVision. Of the interesting things in the new product, it is also worth noting a lot of protection systems and support for artificial intelligence. The tank is planned to be produced in two versions: one will be controlled by a crew of 3 people, and the second will become fully autonomous. That is, the tank can be controlled remotely. Panther KF51 will be able to reach speeds up to 65 km/h. The maximum power reserve of the novelty will be 500 km. 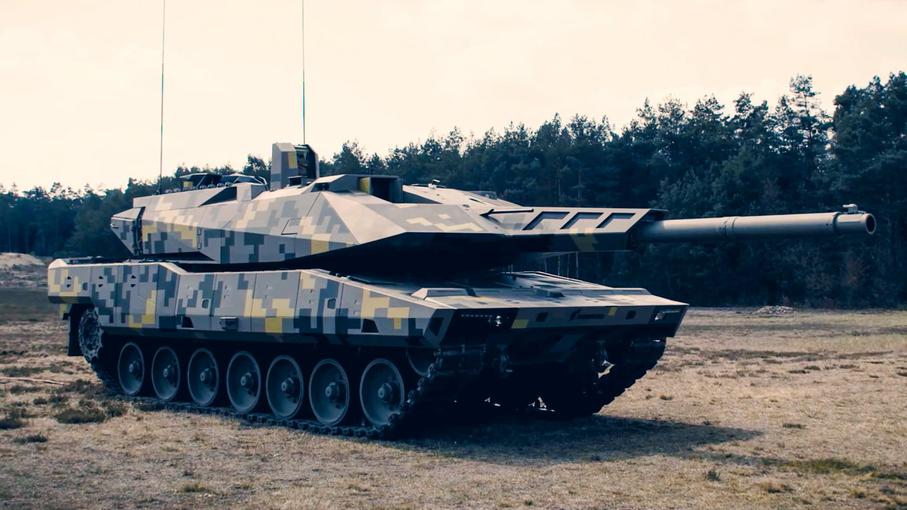 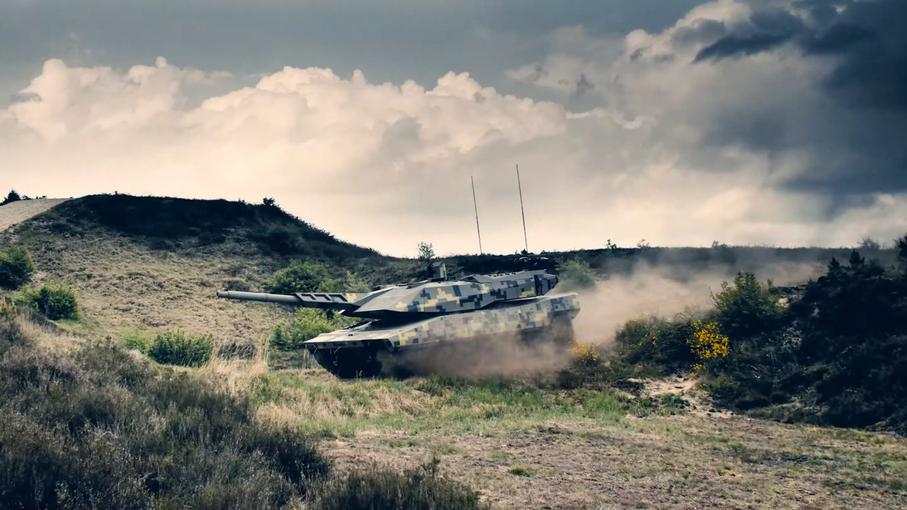 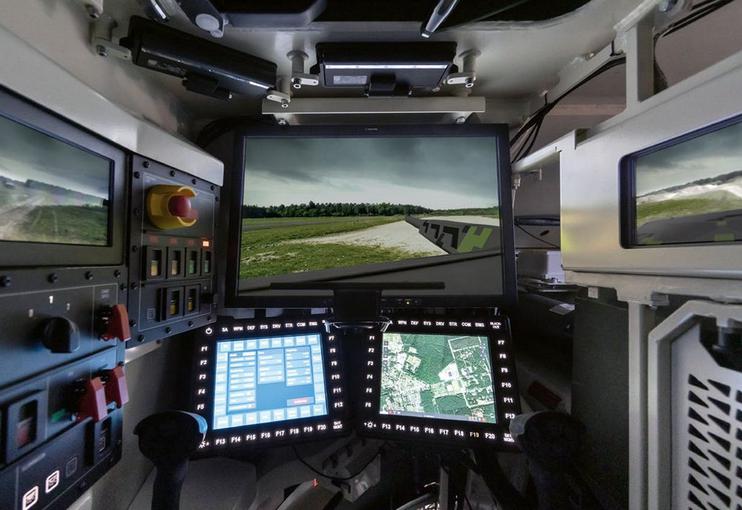 There are no exact delivery dates for the Panther KF51 yet, but they say that the new product is part of the German-French MGCS program to replace the Leopard 2 and Leclerc tanks. It is planned to be launched in 2035.