Govnocoin - crypto currency, which does not drown, because it costs nothing, and the other game of the week

On Saturdays, men do not plow, women do not spin. On Saturdays it is better to rest. And you can rest even better with our weekly selection of game that happened in the world. As a rule, this is news, which according to all laws of logic someone had to invent, but they really happened. And in today's release you are waiting for the shaved mustache of Superman, the inflatable balloon-terrorist with Amazon, the most stable in the world of crypto-currency, the epic launch of Falcon Heavy and the Kazakh blogger who almost won a beauty contest by changing into a girl.

Giant inflatable ball with   Amazon destroyed the beach in   Florida 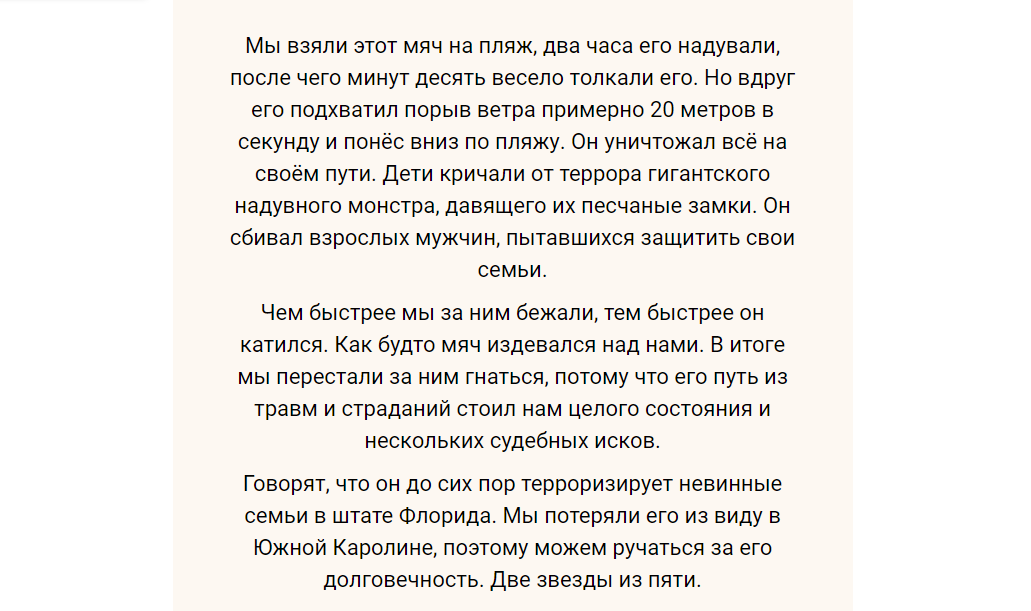 Let's start with   cheerful game. On   Amazon sells a giant inflatable ball, which is positioned by the creators, as an indispensable thing for any beach party. is he   really big and   not   it is quite clear what he is   better than a regular beach ball. A   here with   all the predictable shortcomings   - on   the sea is a strong wind and   the ball can blow away. Something similar happened and   on   beach in   Floyd, where the ball picked up a strong wind and   carried along the beach,   its way. But   it's not even interesting   this, and   The tip that the buyer left the ball on   Amazon. The response is read as an action - packed film-the accident of the conditional Rolland Emmerich, thanks to which   same became viral. The tip itself is higher, taken from TJ .

The   the most porn-neural network sketched the mustache of Superman in   " Justice League " is better than Warner Bros.

Govnocoin   - crypto currency, which nothing   costs, never   will rise in price and   not   makes you nervous

Bitcoin is now shaking like a bartender with   Parkinson's disease. Yes   and   all crypto currency shakes. But   it's not even   at   this. The thing is   that the very idea of ​​a blockade as a decentralized base, and   bitcoin, as an independent currency   working. Today's Crypto-currency is not   improve the world, as was said in   Readme file, and   add to it gray hairs. AND   here on   Against this background, people began to produce frankly trashy curves. One of   them   - Govnocoin with   parody-site presentation. Creators promise to release gobs more often than birds of the hummingbird fluttering their wings. A   himself Govnocoin nothing   costs and   never   grow into   price, and   then you do not   you will have to grab   a heart. 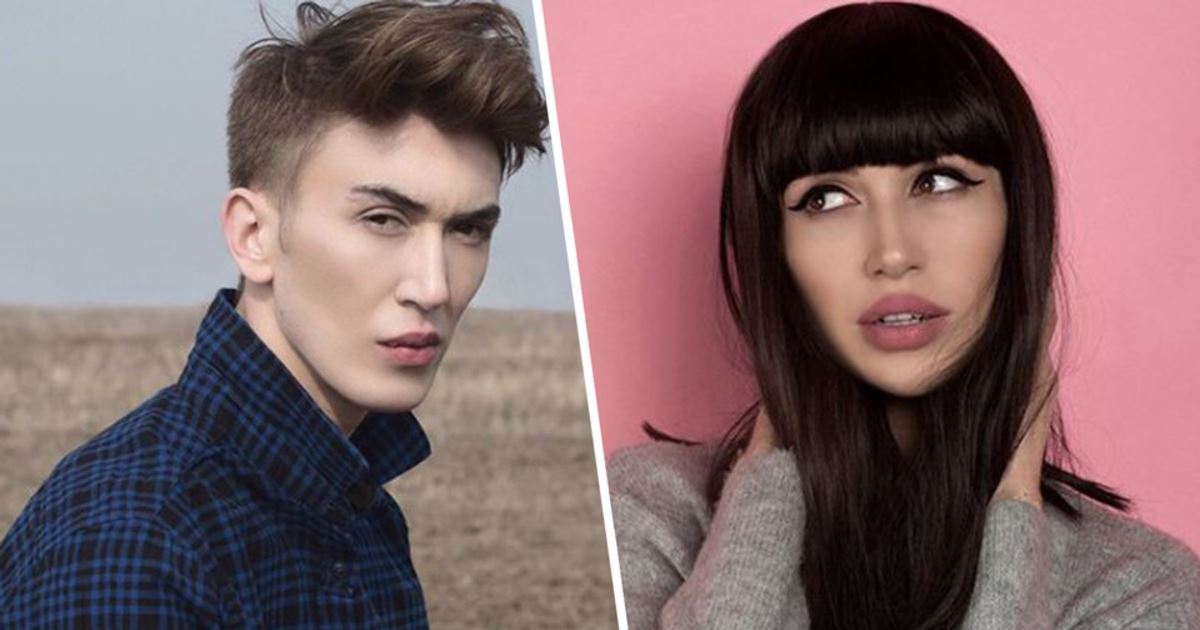 Another prank that went too far. A 22-year-old blogger from   Alma-Ata decided to play the organizers of the local beauty contest. is he   put on a woman's wig, make-up and   sent a photo to   contest, calling herself Arina Aliyeva. It is worth noting that the guy is cute and   thin, so pretend to be a girl   it came out easily. Another question is that   Thai transvestite (they say they are prettier than Thai girls) he   still not   is similar. But   jury members do not   noticed   - they do not   just let the guy compete, but   and   brought it to   final. When the smell of fried, the blogger-pranker revealed the fraud of the century and   blamed the organizers for   that they summed up the standards of beauty for one and the same   that   same plastic. A   if so,
A   to win a contest could   even a mannequin. Therefore, a million views of who will reach   final with   dummy.

If you   not   watched the broadcast of launch B   night on   On February 7, the company launched its first superheavy SpaceX Falcon Heavy,   you   missed the real show. Together with   missile in   the side of Mars Ilon Mask sent the electric vehicle Tesla Roadster from   book "The Hitch-Hitch on   galaxy " , a towel and   novels of Isaac Asimov about   a man trying to save the knowledge of civilization. In   start time in   car played the composition of " Space Oddity " by David Bowie. Presented? Not   you need, better watch the video. All this gave rise to a wave of memes about   launched in   space shuttle bus, Lanos, bad roads and   space uber. 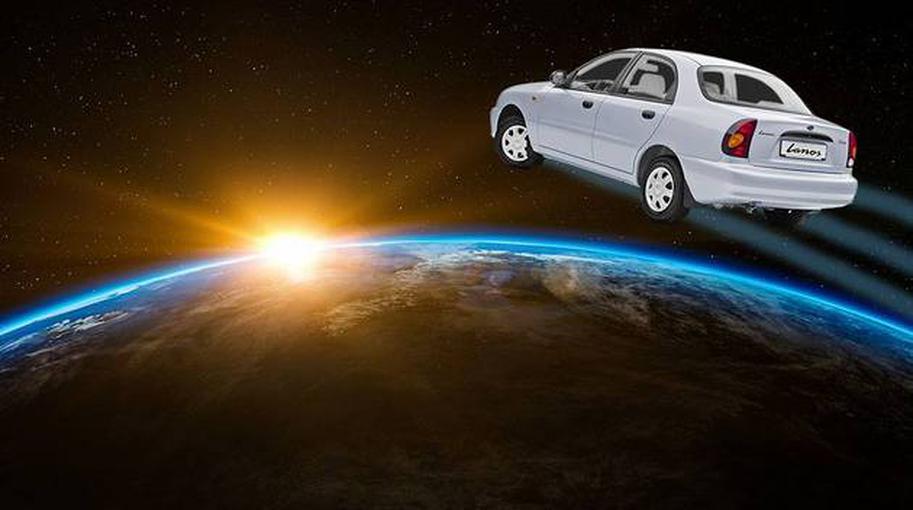 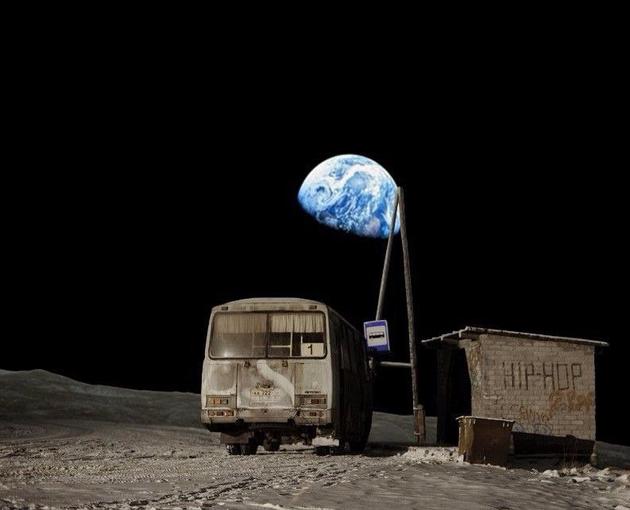 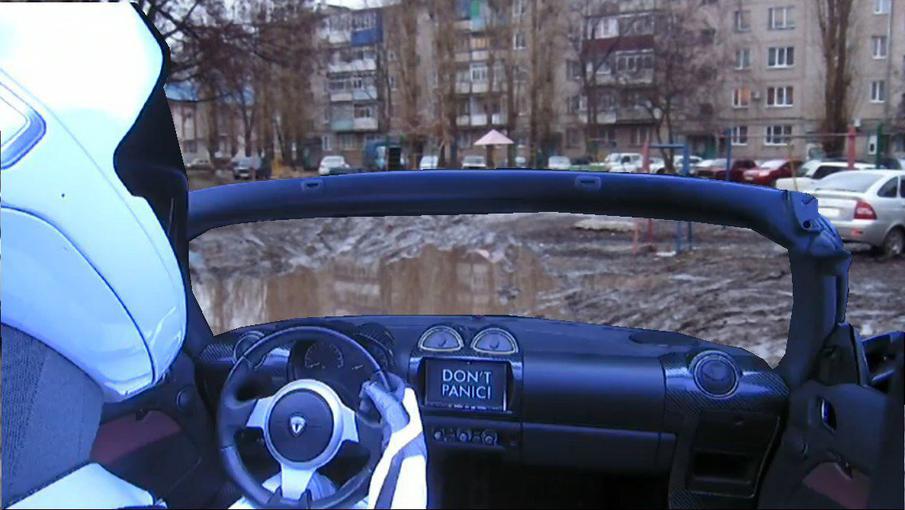 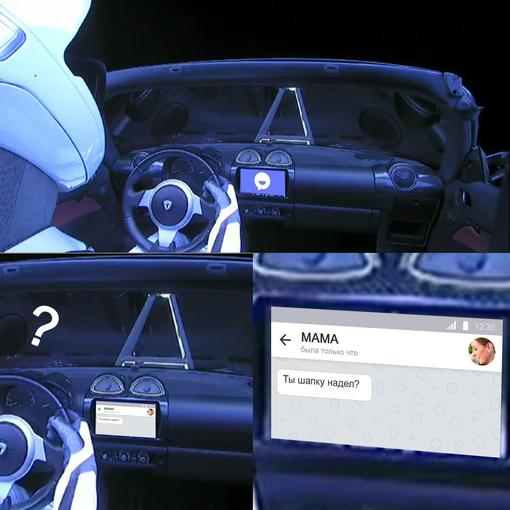 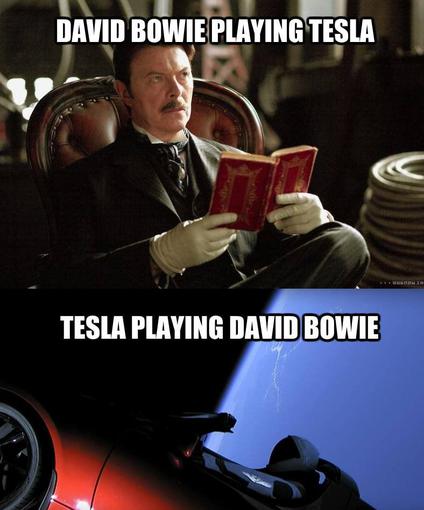 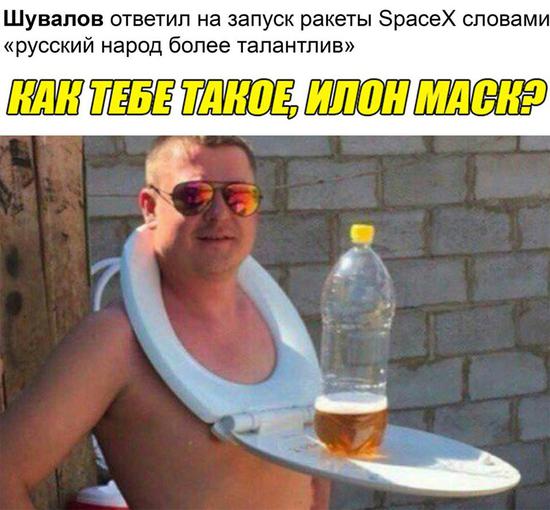 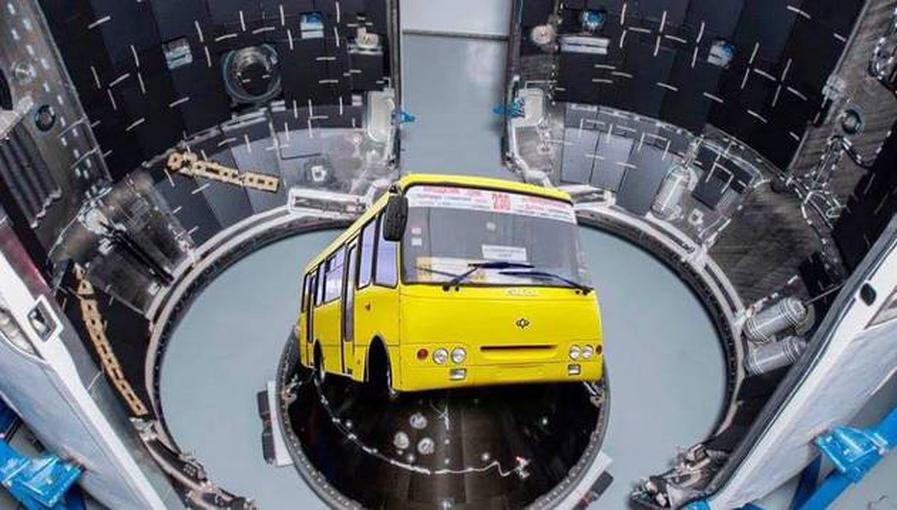 PS Game is a new and not completely formatted for Gagadget heading, that's why we will be glad for any feedback - commentaries, likes, shires, etc. To better understand, it is interesting to you.