LG V35 ThinQ has been certified in the US and Russia

ABOUT   The soonest release says the certification of new items in   Federal Communications Commission (FCC) and   agency in   Russia. V35 ThinQ here runs like LG   LM-V350EM and   LG   LM-V350EAW respectively. 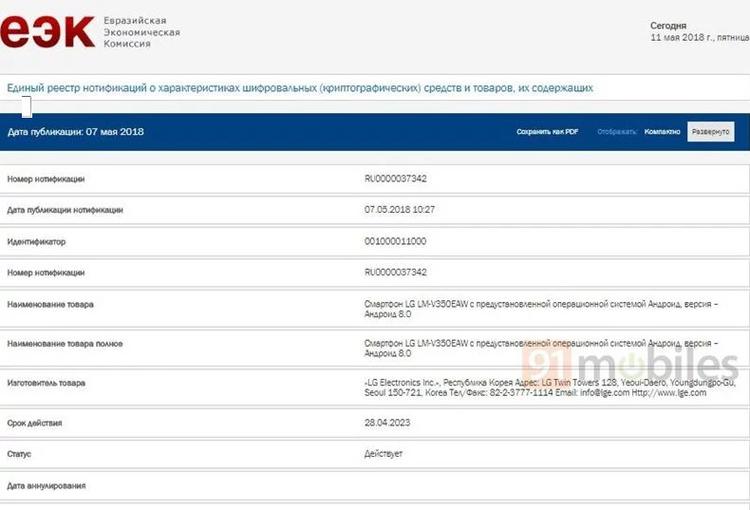 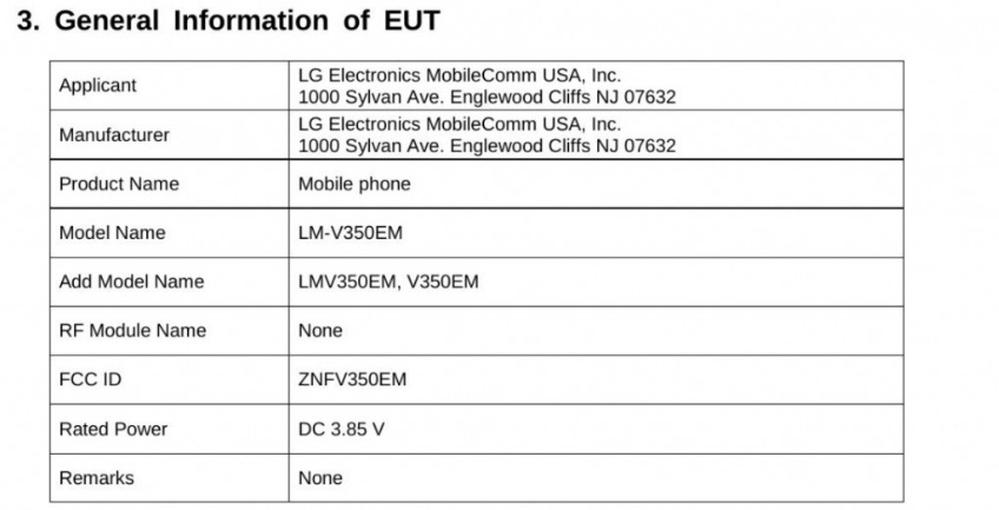 TO   Unfortunately, in   certificates no information about   there is no model specification, only the operating system   - Android 8.0 Oreo.

Thus, it will be a powerful AI device with   excellent sound and   quality images. But, most likely, it cost   will not be cheap.