Wing, Alphabet's drone delivery subsidiary, has launched a test program in which the aircraft will deliver goods to customers directly from the rooftops of various shopping centers. This experiment could show what the future of the retail shipping and delivery business will be. 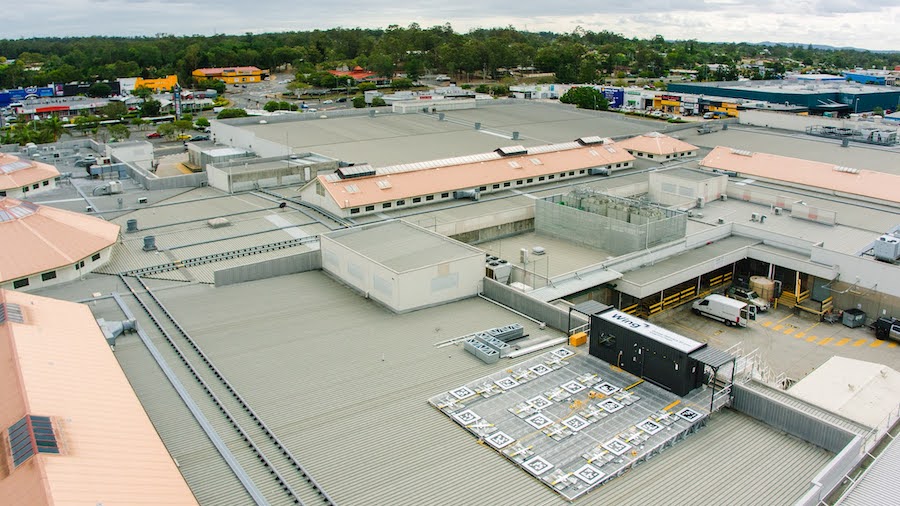 Drone delivery is not new, but until now, companies sending shipments using Wing drones have had to store inventory of goods in their own delivery center. Now, however, drones will pick up shipments from the outlets themselves and deliver them to customers. 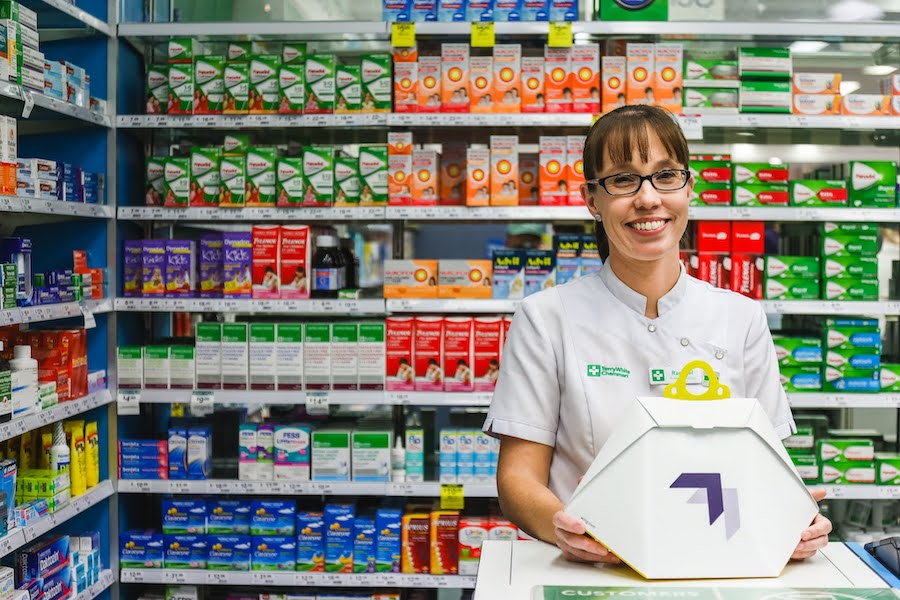 The program has already started in Logan, Australia. There Wing has partnered with Australian retail group Vicinity Centers. Wing drones fly from the roof of Logan's Grand Plaza shopping center, delivering sushi, tea, smoothies and other products from stores located in the mall. The delivery of these types of foods began in August. As of yesterday, drones also began delivering over-the-counter medications, as well as personal care and beauty products.

In its first six weeks with Grand Plaza, Wing drones have already made 2,500 deliveries to several Logan suburbs, and in total, the company's drones have made more than 50,000 deliveries around the city since the beginning of the year. Alphabet plans to expand not only the number of its downtown shopping partners, but also its coverage area, which makes sense. If trials in Logan are successful, the model could be replicated in other cities around the world.