The results of the week: the 10 most powerful smartphones AnTuTu January, Galaxy J8 in Geekbench and the announcement of a protected smartphone CAT S61

AnTuTu provided a list of the 10 most productive Android smartphones in January 2018. The new most powerful smartphone on Android was Huawei Mate 10 Pro. The device scored 214580 points, thanks to the powerful chip Kirin 970. The second and third place was also shared by Huawei smartphones: Mate 10 and Honor V10. The most powerful Android smartphone in 2017 - OnePlus 5, now takes the fourth place in the list. He has a Snapdragon 835 processor and scored 211292 points. Next are OnePlus 5T, Nubia Z17, Xiaomi Mi 6, Mi Mix 2. Well, they finish this list with Galaxy Note 8 and Galaxy S8 +.

On the site of the benchmark Geekbench appeared data on the model Samsung Galaxy J8, which takes place in the base under the number SM-J800FN. Samsung Galaxy J8 (2018) will receive an eight-core Exynos 7870 processor with a frequency of 1.6 GHz and 3 GB of RAM. In a single-core test, the smartphone scored 728 points, and the result in multi-threaded mode was 3683 "parrots". As for the filling, everything is at the level of last year's model. Only the operating system version is fresh - Android 8.0 Oreo (of course, with the proprietary shell). Information on the timing of the release of Samsung Galaxy J8 (2018) and other devices of the younger line is not yet available.

Company Bullitt announced a protected device CAT S61 . The smartphone received a new FLIR thermal chamber with an extended range of measured temperatures from -20 to 400 ° C. Resolution of the thermal imager has grown from VGA to HD. A laser rangefinder appeared to measure the distance to 10 meters. Another innovation was the VOC humidity and volatile organic compound sensor. CAT S61 will check the air every 30 seconds and notify the user if the concentration of hazardous substances increases. Declared protection under the standards of MIL-STD-810G and IP68. The body can withstand falls from a height of 3 meters and immersion in water (including salted water) to a depth of 1.8 meters for an hour. The gadget is equipped with a 5.2-inch Full HD-display with Gorilla Glass 5. It supports glove control and recognizes touches with wet fingers. The heart of the smartphone was an 8-core chip Snapdragon 630, RAM 4 GB, built-in - 64 GB. The main camera at 16 megapixel can shoot 4K-video. Front module at 8Mp. There is a 4500 mAh battery with Quick Charge 4.0 support and a USB Type-C port. Operating system - Android 8.0 Oreo. CAT S61 costs 900 euros.

The portal XDA Developers features the unannounced Xiaomi Mi Max 3 . The device will receive a Full HD + display with an aspect ratio of 18: 9, but fresh information does not reveal the exact diagonal of the phalbit (it is rumored that it will be 7 inches). The heart of the smartphone will be the Snapdragon 660 chip. Novelty is attributed to the presence of wireless charging. A round fingerprint scanner and a dual camera with Sony IMX363 modules will be placed on the rear panel. As an option, these will be the Samsung S5K217 + S5K5E8 modules. The front camera will receive an image sensor Samsung S6K4H7. There will also have an iris recognition scanner, slots for two SIM cards, an NFC module, an infrared port and two speakers. The device was assigned to control the Android 8.1 Oreo OS with MIUI 9. During operation, the battery responds to 5500 mAh. Exact release date and price Xiaomi Mi Max 3 is still unknown, but based on the time of presentations of the previous models of the series, a fresh report is expected in May.

There was a first confirmation that the third generation Xiaomi Mi Band bracelet is already on its way . The new version has just passed Bluetooth certification today. It does not reveal any key features of the fitness tracker, but some information is still there. Mi Band 3 received the model number XMSH05HM and supports Bluetooth 4.2 LE (Low Energy). The production is still being handled by Anhui Huami Information Technology Co. Ltd (Huami). Unfortunately, there is no more information on exact specifications. Presumably, the "smart" bracelet will receive a heart rate sensor, a pedometer and a calorie counter.

Sony is preparing to release a new mirrorless camera with interchangeable optics and 4K support - Sony A7 III (model number ILCE-7M3). Sony A7 III is equipped with a 24.2-megapixel Exmor R CMOS sensor (35.6 × 23.8 mm) and a BIONZ-X processor, which is 1.8 times faster than the previous version. Also, the camera has a 5-axis image stabilization system and a 693-point autofocus system, the same as the Sony A9. ISO varies from 100 to 51200, with the ability to expand to 50-204800. The rate of continuous shooting is 10 frames per second. It is possible to put two SD cards into the camera, the body contains ports HDMI, USB Type-C and microUSB. The novelty will be available for purchase in Europe and the US from March at a price of $ 2,000 per camera, for the FE 28-70 mm F3.5-5.6 OSS (SEL2870) kit, the lens will have to pay an additional $ 200. 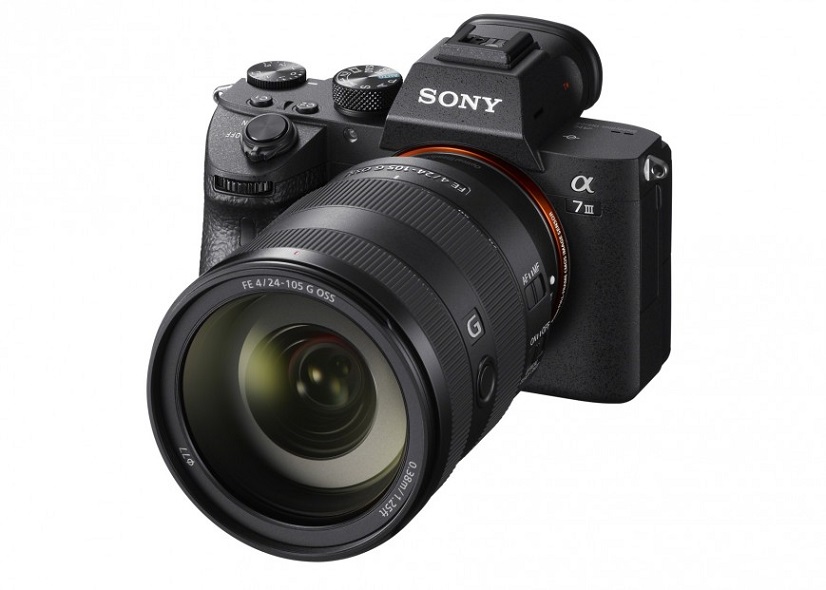 Chinese Ulefone brought to the exhibition Mobile World Congress 2018 smartphone with the finest frames around the screen - Ulefone T2 Pro. The novelty successfully copied the design of the iPhone X. Almost the entire front surface is occupied by a 6.7-inch Full HD + panel (2258 × 1080 pixels) with a 19: 9 aspect ratio and a cut-out. A 16 megapixel front camera is used to unlock the Ulefone T2 Pro. The company also claims a built-in fingerprint scanner.
Ulefone T2 Pro was the first smartphone on the MediaTek Helio P70 chip. RAM promises up to 8 GB, there is a drive for 128 GB and a slot for memory cards. Behind is a dual camera for 21 + 13 megapixels, for autonomy is responsible for a battery capacity of 5000 mAh. Sales of Ulefone T2 Pro will begin approximately in July-August 2018, and the price will be 380-400 dollars.

At the MWC 2018 in Barcelona, ​​the head of Samsung's mobile division Dongjin Koh (Dee Jay Koch) spoke about the company's new strategy : now the manufacturer will not pursue the championship, but will focus on quality and innovation. Previously, Samsung tried to be the first to introduce their devices before competitors, while forgetting whether it would be important for customers. Now the company, first of all, will think about the really important, from its point of view, for the buyers things and innovations. For example, the voice assistant Bixby 1.0 did not live up to expectations, because Samsung released it too soon. But its second version will be finalized and completed. Also, Samsung will adhere to the new rules in the case of a smartphone with a bendable display: its release was postponed for the next year to complete all the details.

Google said that their Google Lens application , which identifies items and creatures through a smartphone camera, is sent to other gadgets running Android and iOS . With Google Lens, you can determine what's in front of you, just by "aiming" the lens at the object or animal. The app determines the sights, music albums, books, signage, flowers, animals, shades, and also translate the menu in the restaurant. The results show information, links, or a suggestion to open another application. Google Lens works with Google Assistant and the Google Photos app on mobile devices. In the near future Google Lens will appear for all users of Google Photos on Android and iOS and flagship devices with Google Assistant, but so far only in English. The list of specific compatible devices is unknown, but the company promises to gradually expand it. Also, Google announced the expansion of application capabilities: it will soon be "taught" to identify specific breeds and species of animals and plants. 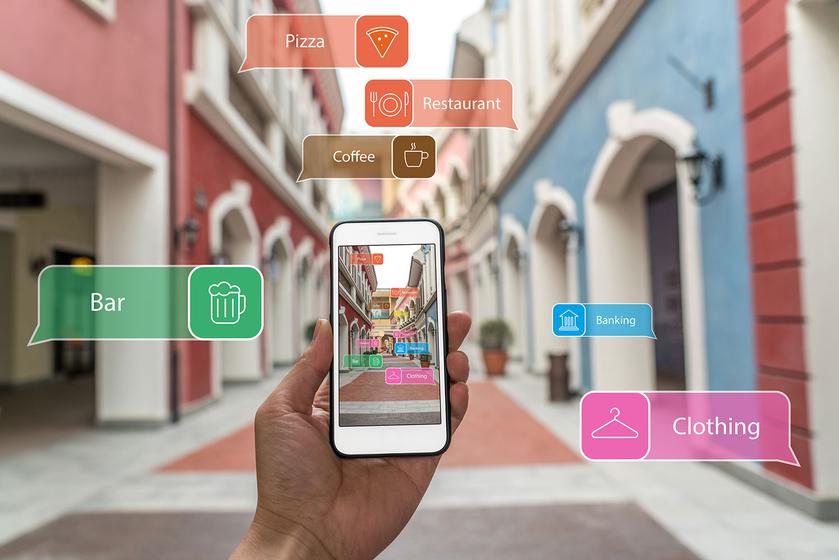