Wine and robots: how the French are using autonomous robots in wine production today

French robotics is developing surprisingly fast. The country has many projects in this field, and quite a few of them are successful. Of course, in a country that produces the world's best wines, a robot for winemakers couldn't help but appear.

Vitibot is a company that promotes conservation agriculture and reduces the use of chemicals in winegrowing. It's been to the customers' liking -- with just three million euros in funding, the startup is doing quite well in terms of business performance.

The team offers two versions of its "portal" robot: Bakus P75S and Bakus P75L. They differ only in the size of the aperture through which the machine passes plants when moving so as not to damage them. One version of Bakus is suitable for narrower beds with vines, the other for wider beds. The robots are fully electric and self-contained. They can be used to loosen soil between rows of vines, spread fertilizer, kill weeds and so on. It comes with ten different tools that can be changed depending on the type of work that Bakus has to do. 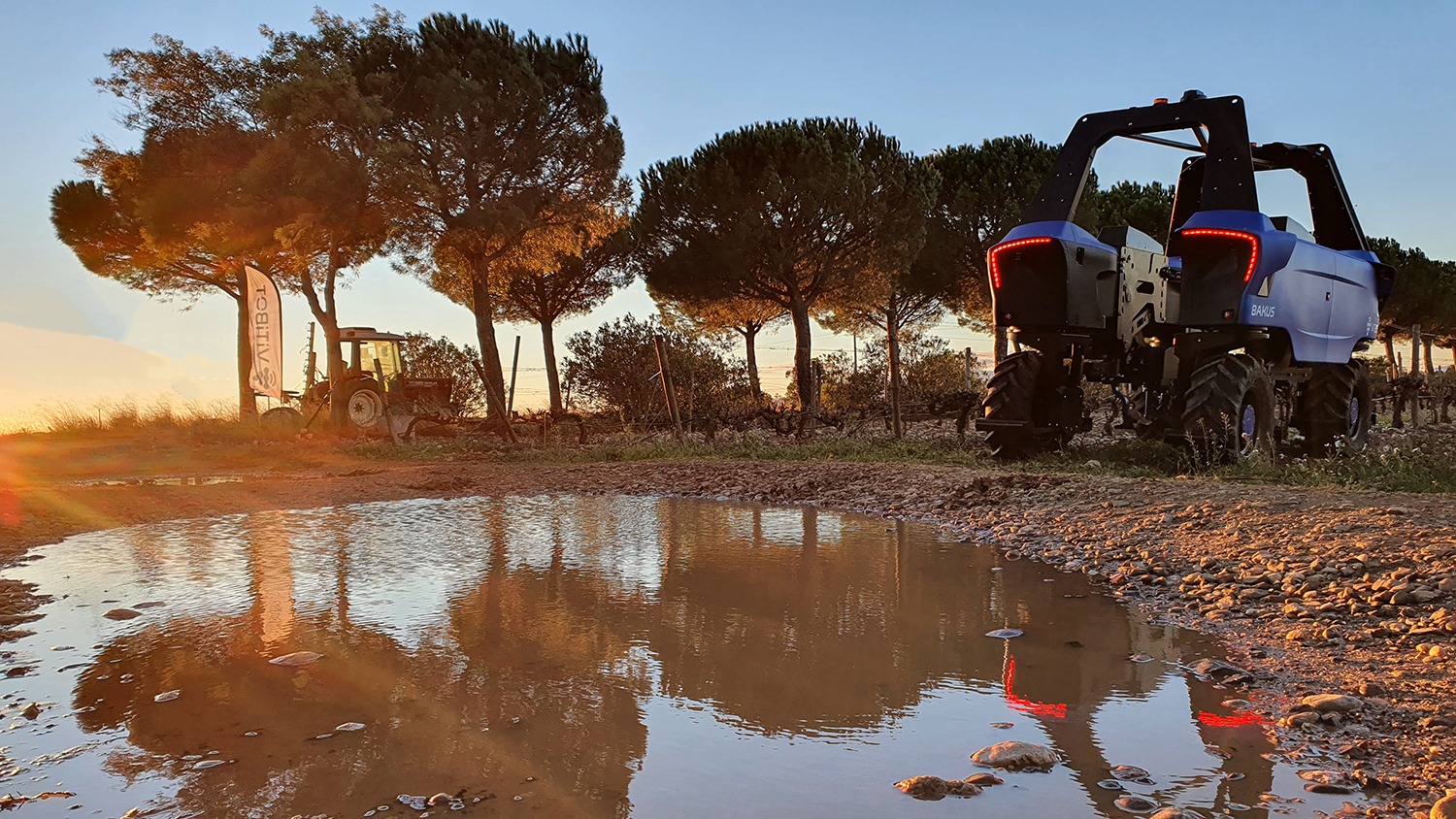 According to the developers, it costs less than one euro per hour of work.

Robot is already being used in various vineyards of France with beautiful names.

The company originated in 2015 as a student project of the founder. A year later, he registered the company and assembled a team. In 2017, his first robot, Hector, was already being tested throughout Champagne, showing results so impressive that the project was even noticed by the French Prime Minister. At the same time, the team started working on the Bakus robot, which came out in the spring of 2018 at a local conference, which helped the team raise the very three million euros.The investors were mostly famous Champagne houses, i.e. the startup's direct customers, which says a lot about the demand for the product. In 2020, the team continued to pilot projects in Burgundy, Bordeaux and Champagne, despite the pandemic.

So next time you're downing a steak with a glass of red, think of those robots that may have grown grapes.