7 Real Threats the Mankind Faces But Doesn’t Believe In

It is not a great finding that 99% of all beings ever lived on our planet are extinct. The human being is not an exclusion and will disappear some day as well. But new technologies bring to life new phenomena. The new technologies help us and mass murder us. The counting point started probably when the first human died in a car accident or was shot down with a gun. We don’t want to frighten you, but whatever happens humans used to make things that kill them. But there are alternatives scenarios of our future and those scenarios do not depend on us. 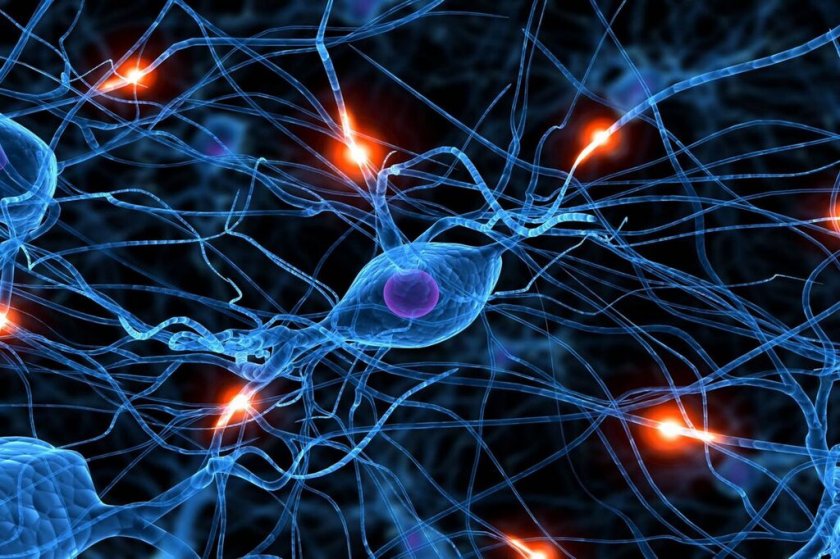 Nanotechnology pretends to be the most important sphere of science of the 21st century. Intrusion into the matter at the atomic level can improve our lives a lot and even bring it to the next level, but on the other hand, may lead to a global catastrophe. You can use nanotechnology to create hostile viruses and toxins, or new types of weapon that can be compared to H-bomb. So we can easily imagine what will face us in the near future or even at any moment and millions of people will be killed with nanotechnology. 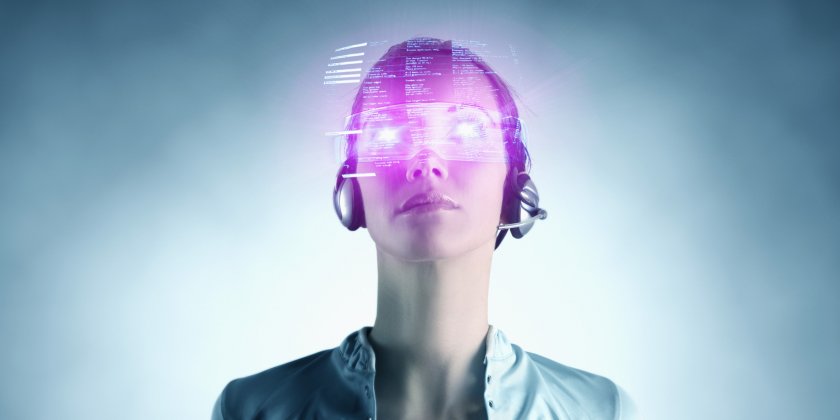 Some time ago Steven Hocking, a British physicist, said that in the next few centuries  computers will beat humans by the intellectual level. Elon Musk and Bill Gates also think this way. At the moment scientists do not have an agreed opinion about dangers computers can cause in case their intellect overcomes humans. We know only one thing – if people will involve artificial intelligence here and there even where it is more reasonable to rely upon human knowledge and skills, the future human victims will not be avoided. Lets’ take a look at unmanned cars. There were some accidents, luckily without casualties. 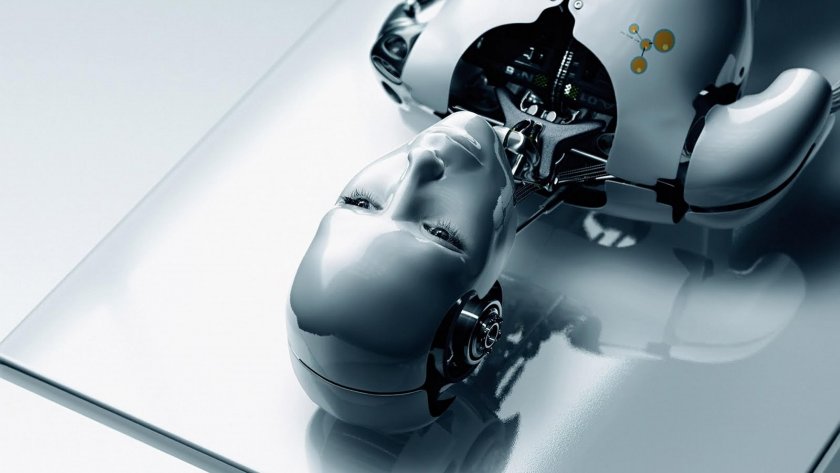 The modern robotics is bound to the artificial intelligence. You can consider it even a part of AI. As of 2015 humanoid robots can walk quite stable, navigate in space and execute commands. In perspective anthropomorphic robots will help people with disabilities, will have to break the language barrier, will replace people in factories and plants. But there is the other side of the coin. The main problem of smart robots is the so called machine ethics that SF writer Isaac Asimov talked about 50 years ago. Scientists have not yet decided if robots need ethics and if so what kind of.

We we talk about one popular end of the story – machine uprising – futurologists analyze a few scenarios. Robots will be able to understand they will have been better than humans and humans will be their key competitor on the planet. Machines will be aware that they will actually have slaves of humans and will decide to change the situation. Experts also think future wars with use of robots will be mortal to the Mankind. 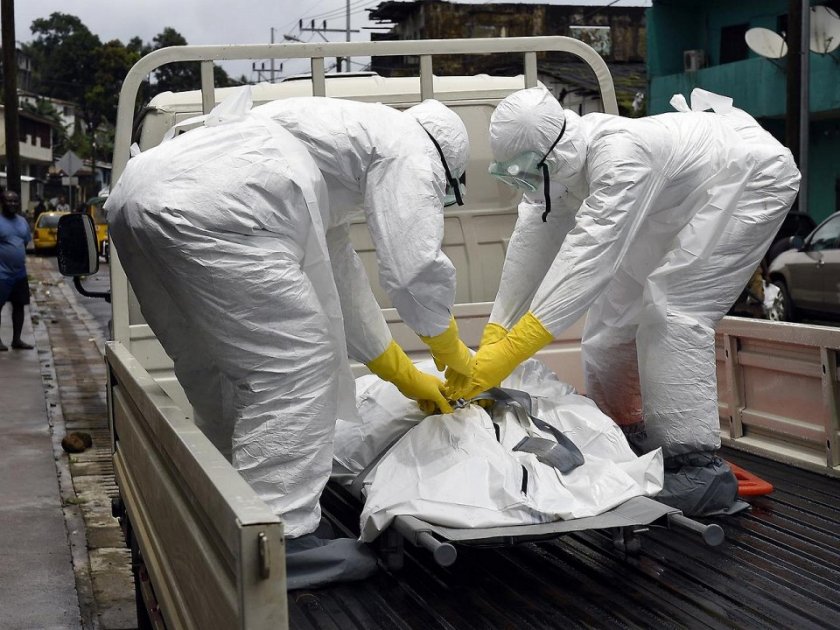 As population on Earth grows new deceases appear. Over half of the planet population live now in towns, so any epidemic can spread like the wind. WHO are very concerned today that new deceases will not be sensitive to the current antibiotics. It means if we face any new epidemy we may not have any cure against it.

Of course we cannot even imagine that the modern scientific and technical progress of the Mankind will let any pandemic to spread as wide as the plague in the 14th century. According to virologists, the Nature is not able to create a new disease killing millions of people, but people easily can. It has been proved that biological weapons are cheaper and as effective as rockets and bombs. 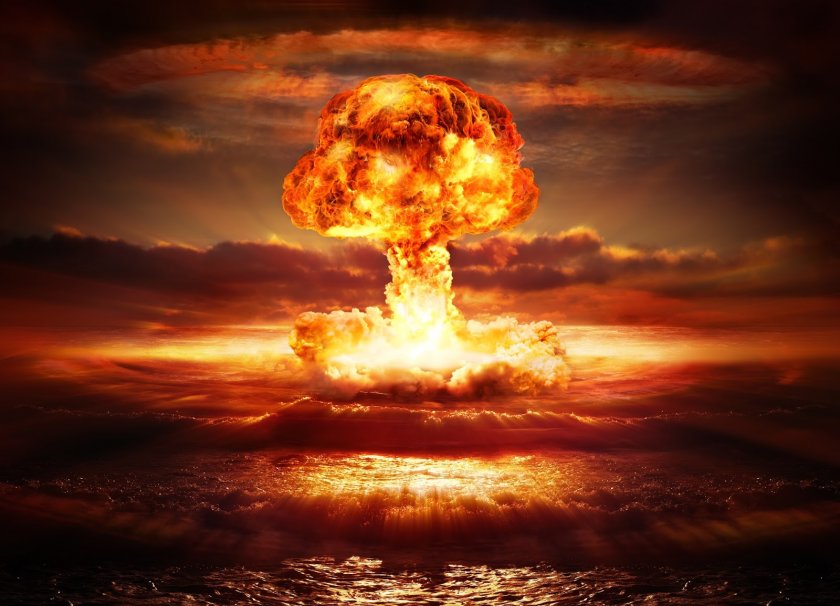 Today we have 9 countries in the World who officially possess nuclear weapon. Despite the fact a nuclear war can wipe out humans its probability is not zero. It Is not a big secret what can be the consequences of the nuclear explosion with all those light flashes and radiation causing irreversible changes in matter.

Even if most people survives the nuclear war, the nuclear winter after will finish the job. Explosions and fire will blow lots of smog and soot up to the stratosphere. As the result sun light will be reflected out and the temperature will drop to the arctic level. 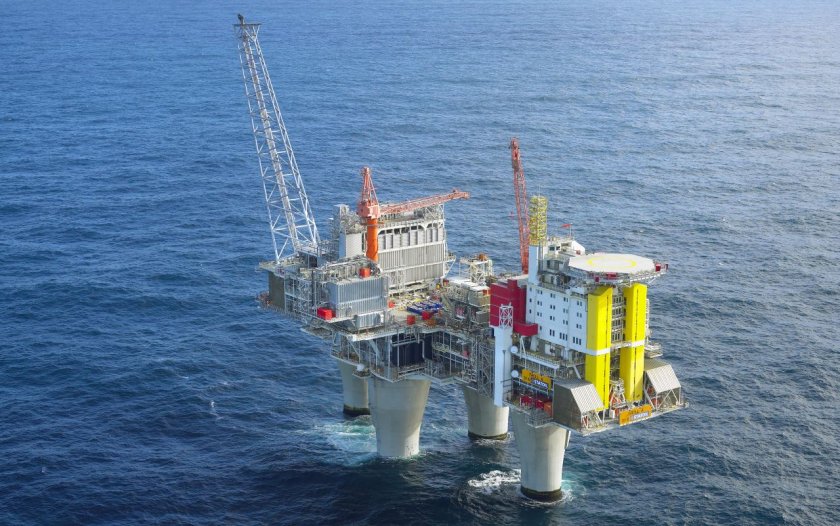 Resource depletion is one of the most popular issues to discuss. Even now scientists do not know how much oil are there left in the Earth. The most optimistic insights ensure us if oil production remains at the current level there will be a half of the discovered stock left by 2050. You can trust statistics. The oil share in total energy use was only 3% in 1900, 25% in 1950 and 65% in 2000.

When oil will be a rare resource, more powerful and rich countries will have to buy or take by force the resource from weaker ones. So there will be new military conflicts, social and economic problems. Let’s hope at some point the Mankind will be able to avoid the oil subjection. 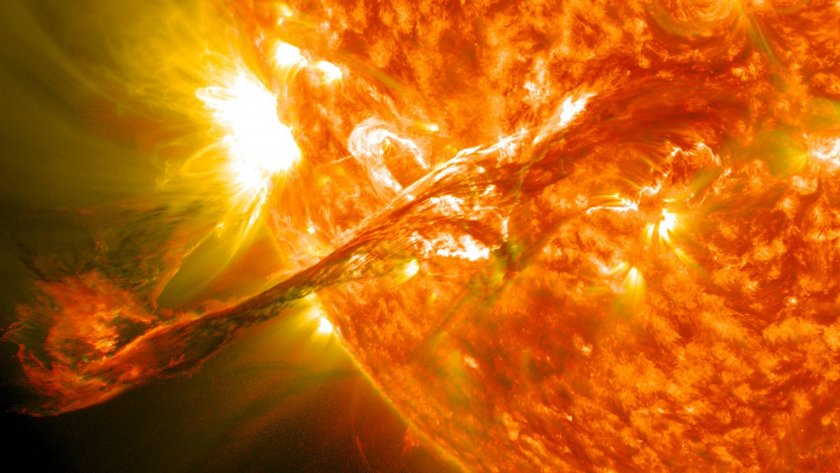 Millions and millions of years the Sun secures ideal conditions for life on our planet. Despite the fact the Sun is quite stable space object its own level of activities can change in time. Even minor changes may cause deadly results to all beings. Sharp energy blows from the Sun are called geomagnetic storms. There are about 100 storms a year. The most powerful ones are called superstorms. The key problem they cannot be predicted.

The last registered superstorm known as Carrington Event happened in 1859. The energy blow was so powerful that many telegraph lines across the World failed. IF a superstorm of that level happens today almost half of the planet will stay without electricity.