The last couple of years, Ukraine is experiencing a real boom in electric vehicles, whose sales are growing by tens of percent per year. This year in Ukraine, the official appearance of several models of cars with an electric motor is expected. To advance all competitors decided Chinese Xiaomi, starting selling their car with a predictable and simple name Mi Car. The company does not hide the fact that when designing its first electric car, the designers were inspired by the legendary car De Lorean DMC-12, which became famous after the release of the film "Back to the Future". 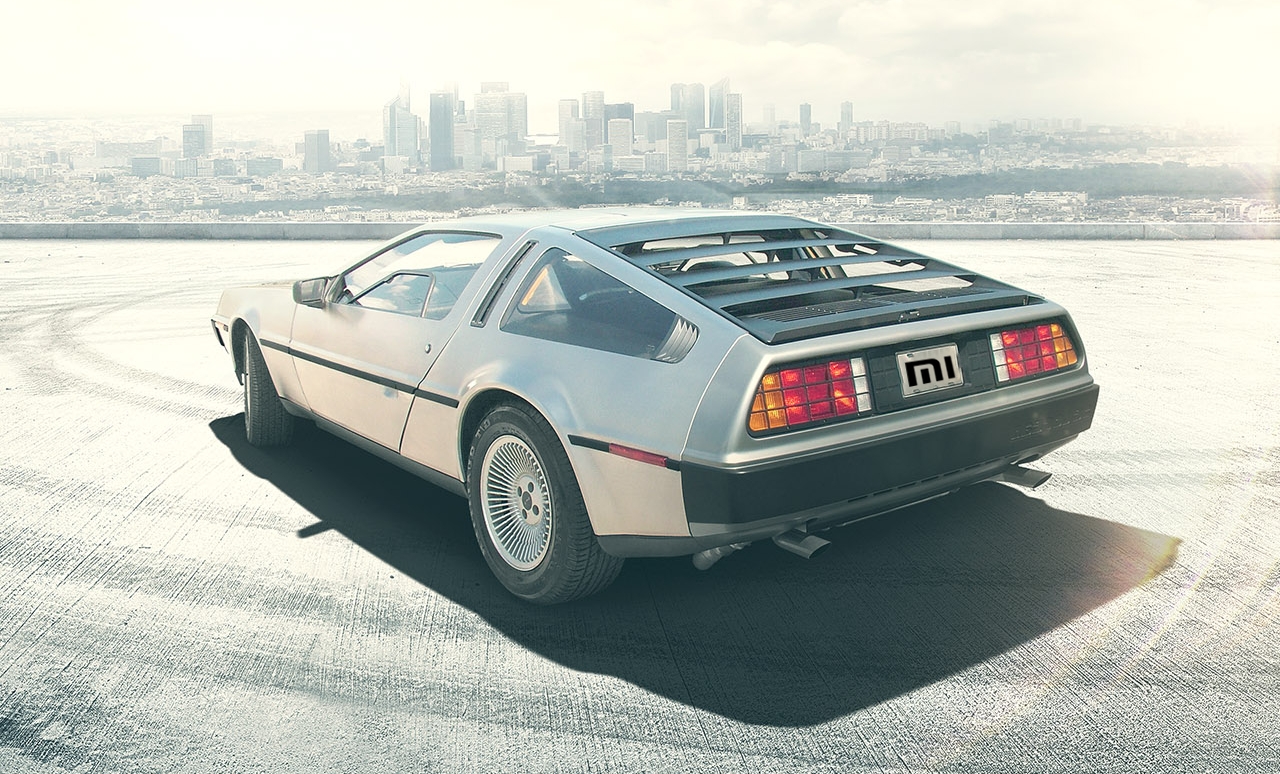 Like the original De Lorean model, the frame of the new car is a composite frame with a 120 kW (160 hp) power plant. The Mi Car is capable of speeds of up to 180 kilometers per hour (the first 100 kilometers in 8.8 seconds) . Inside the car is a battery weighing 290 kg, consisting of 256 cells. The power reserve is 250-300 kilometers. For charging, a 220 volt power cable is used, and the car has two charging jacks behind, camouflaged under the exhaust pipes. 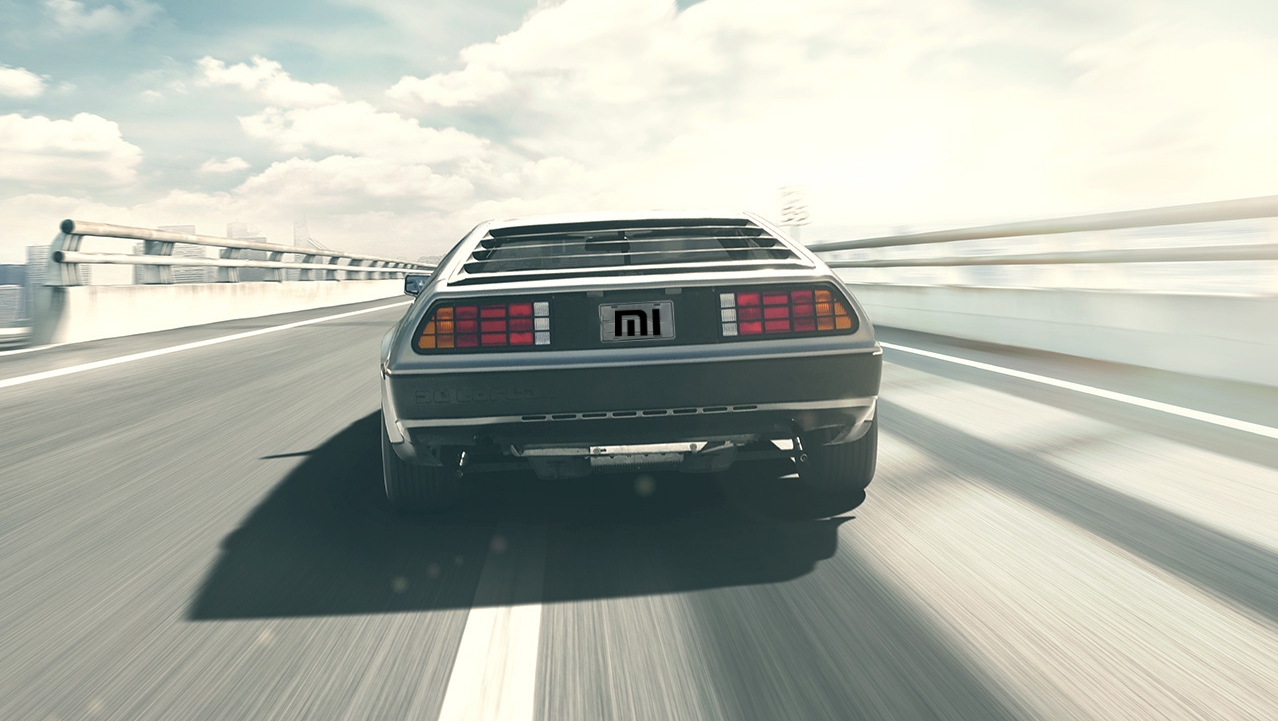 The first on sale will be the two-seat Mi Car models, in the second half of the year it is planned to begin deliveries of models with two rows of seats, designed for 5 seats. The prices start from 9 999 US dollars (at the rate of the NBU on the day of payment). All cars, of course, are equipped with chargers, charging cables, power banks and Xiaomi video recorders. The first 10 buyers will receive a flagship model of the smartphone Xiaomi Mi6 as a gift (by the way, we have a review of it). 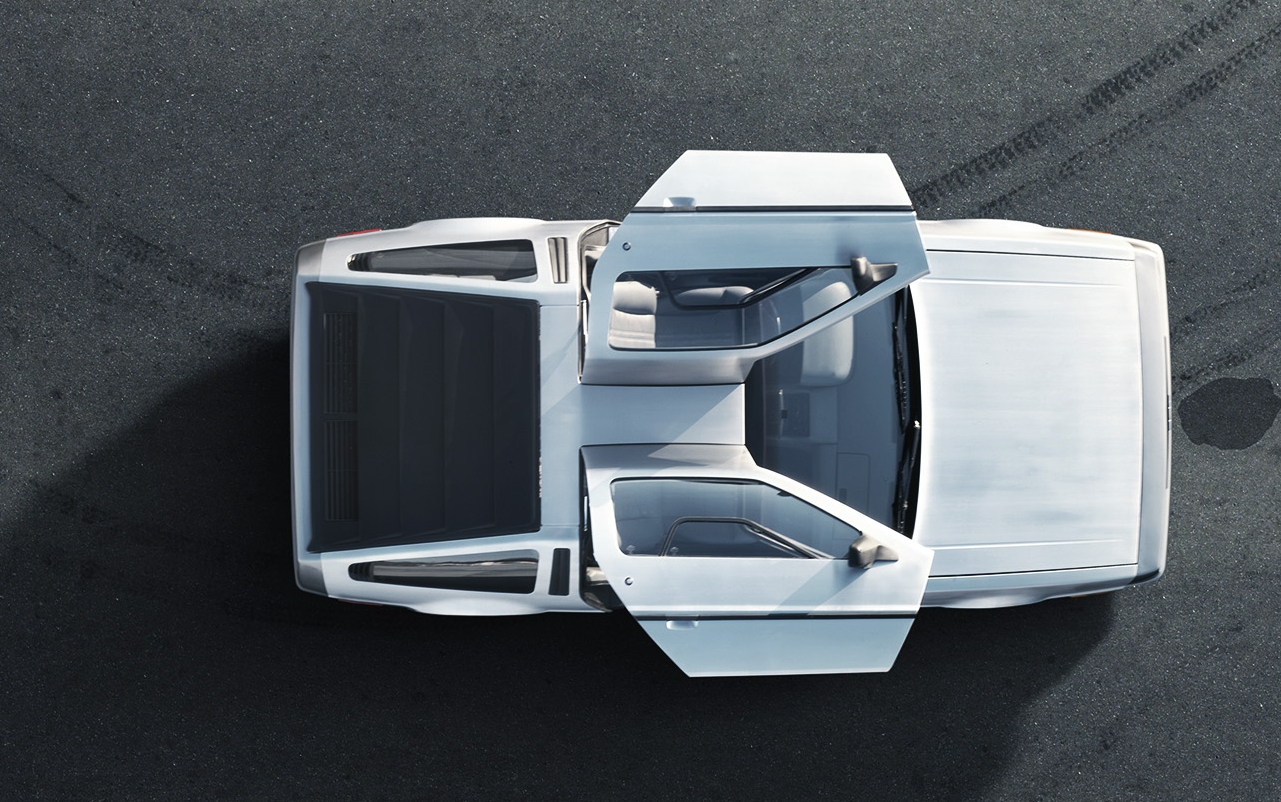 In the first year, Xiaomi plans to sell 1,000 models of its electric vehicle in Ukraine, and draws attention to the fact that in China Xiaomi Mi Car sales bypassed (in units) the sales of Tesla Model X with a similar design of the gull-wing type doors. It is worth noting that Ukraine has become one of the first 10 countries where Xiaomi electric vehicles appeared. The editorial board of gg is already planning to review the first electric vehicle Xiaomi and play it for its most inquisitive readers in the world. Follow our announcements.