We are talking about two vehicles. According to the newspaper Censor, an anonymous American billionaire and founder of a global company bought them for the Ukrainian Armed Forces. The vehicles have already been handed over to volunteer medics from the "First Volunteer Mobile Hospital named after Nikolay Pirogov". 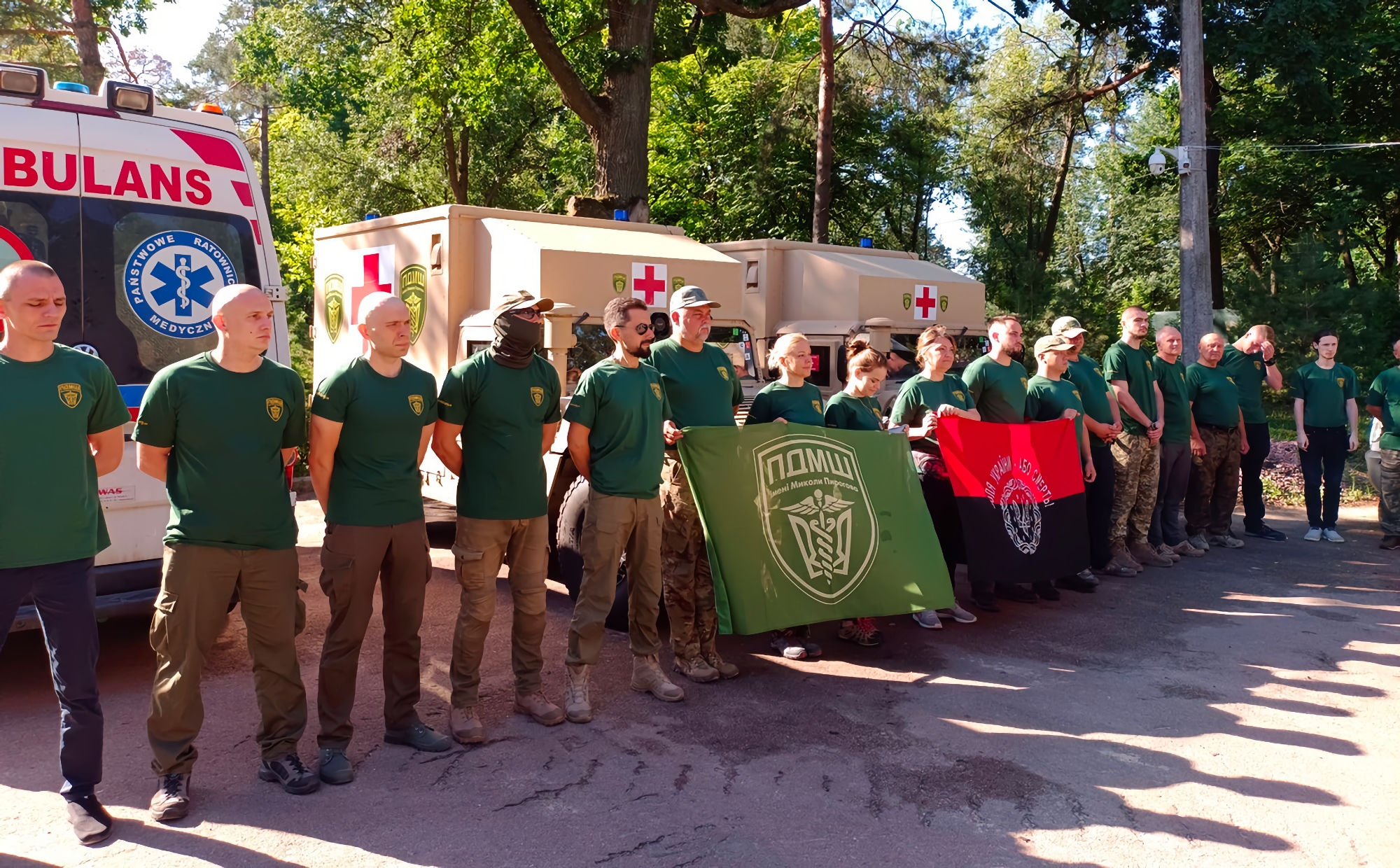 The vehicles came with a fully equipped module Burtek B4731. They have power supply inside for 12V, 120V and 230V. This allows a variety of medical equipment to be connected. Each M1152 HMMWV accommodates up to 4 wounded.