Best Gamepads under $100 from AliExpress

When buying a TV-Box, people mainly look at the ability to play streaming services (like Toutube, Netflix, Megogo...), IP-TV and torrents. But it turns out that almost all set-top boxes can also play games. After all, in most cases, it's the same android. In some simple games such as chess, Arkanoid or PacMan can be played with the included remote, but in the racing or shooter is not possible. On the one hand, you can get a gamepad from PlayStation. But a controller that's three times more expensive than the console itself may seem strange, don't you think? But you shouldn't buy some handicrafts from a Chinese basement cheaper than $20 - you will not get any pleasure from the games. What to pay attention to while choosing a gamepad:

In addition we will pay attention to compatibility with various devices: PC, smartphone, various consoles (for example, Nintendo Switch). Though it is not the purpose of this text, but in case you want to play with the touchpad not only on a TV console. 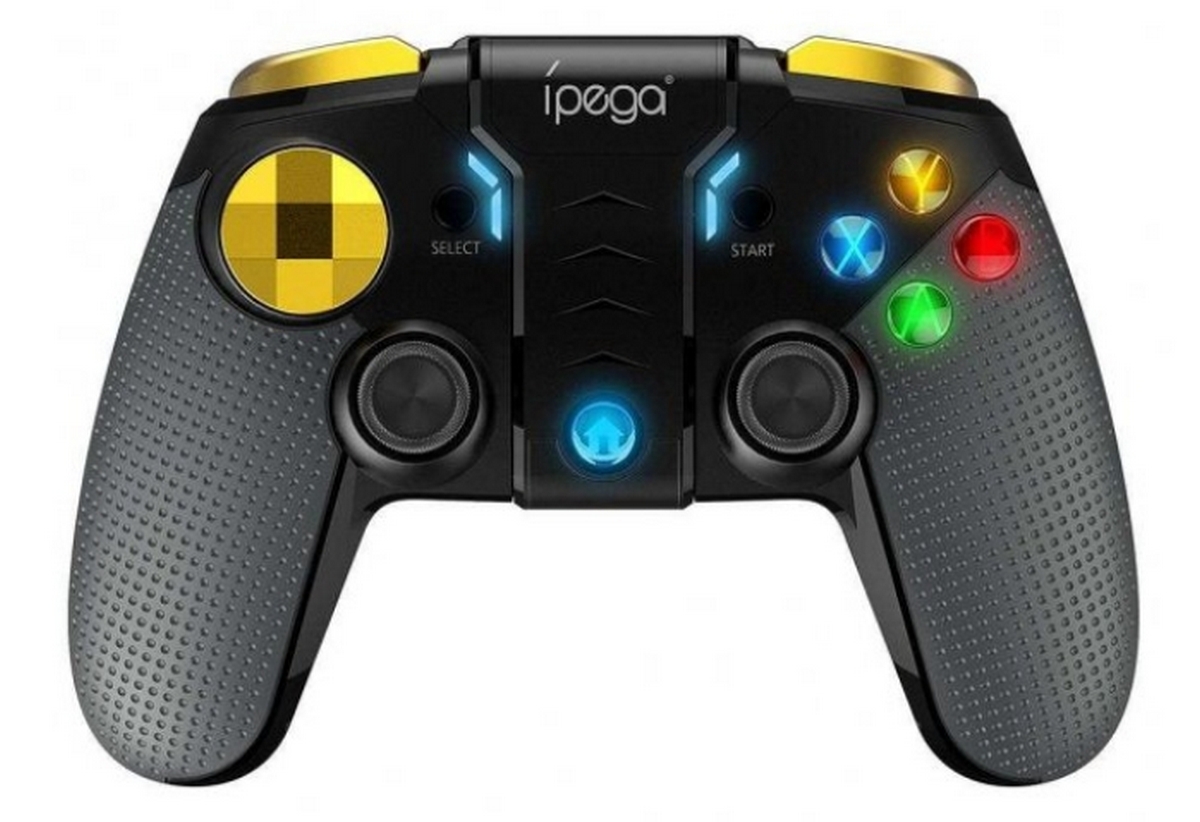 Let's start with the old IPega PG-9118. It's very cheap now (about $25), almost to the limit below which a gamepad is not worth buying. Nevertheless, it's a very good touchpad, worthy of consideration. The sticks have virtually no blind spots. There is an exchangeable pad on the crossbar, pretty good and comfortable buttons and triggers. 10 hours of active play on one charge. The only downside, considering the price is that there is no dongle for connecting to a PC. 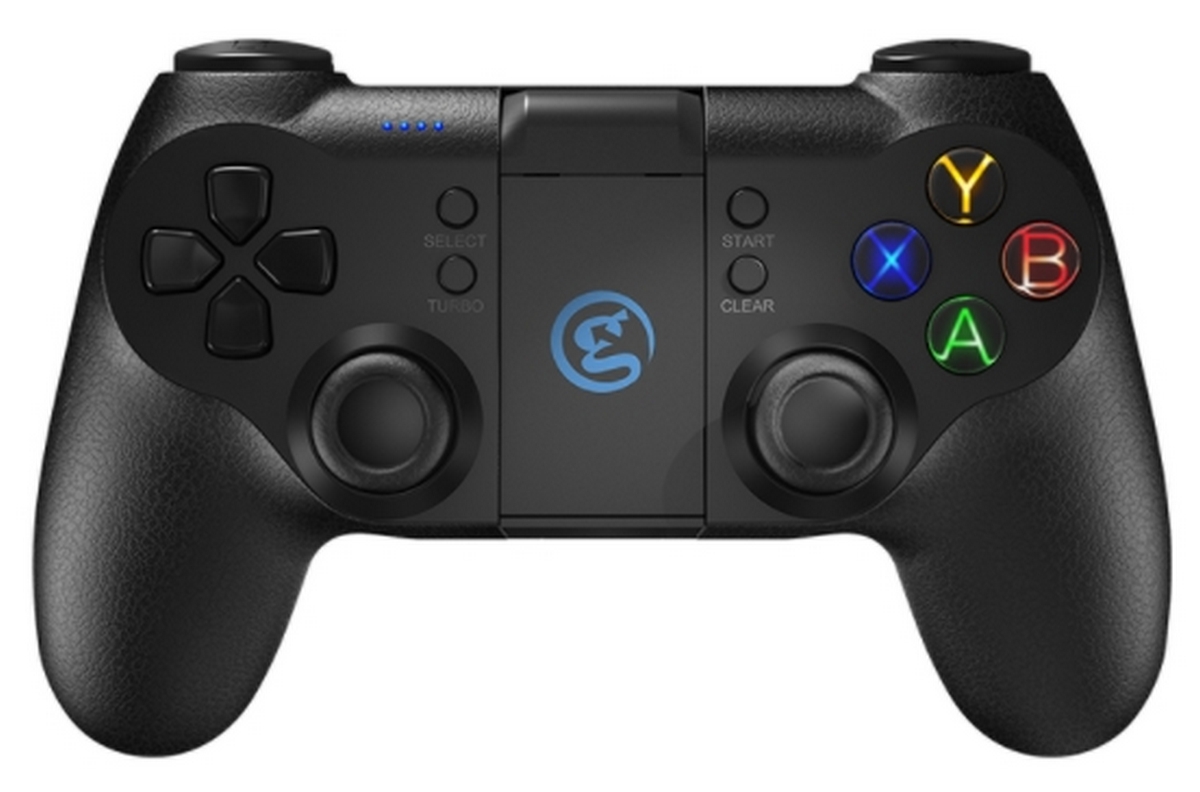 An inexpensive entry-level touchpad, currently priced around $30. It has great compatibility. Wide body that's comfortable to hold, especially for male hands. Minimal blind spots. There is an indicator for connection modes. 8 hours of active play from a single charge. The downside is the "Inexpensive" build quality. 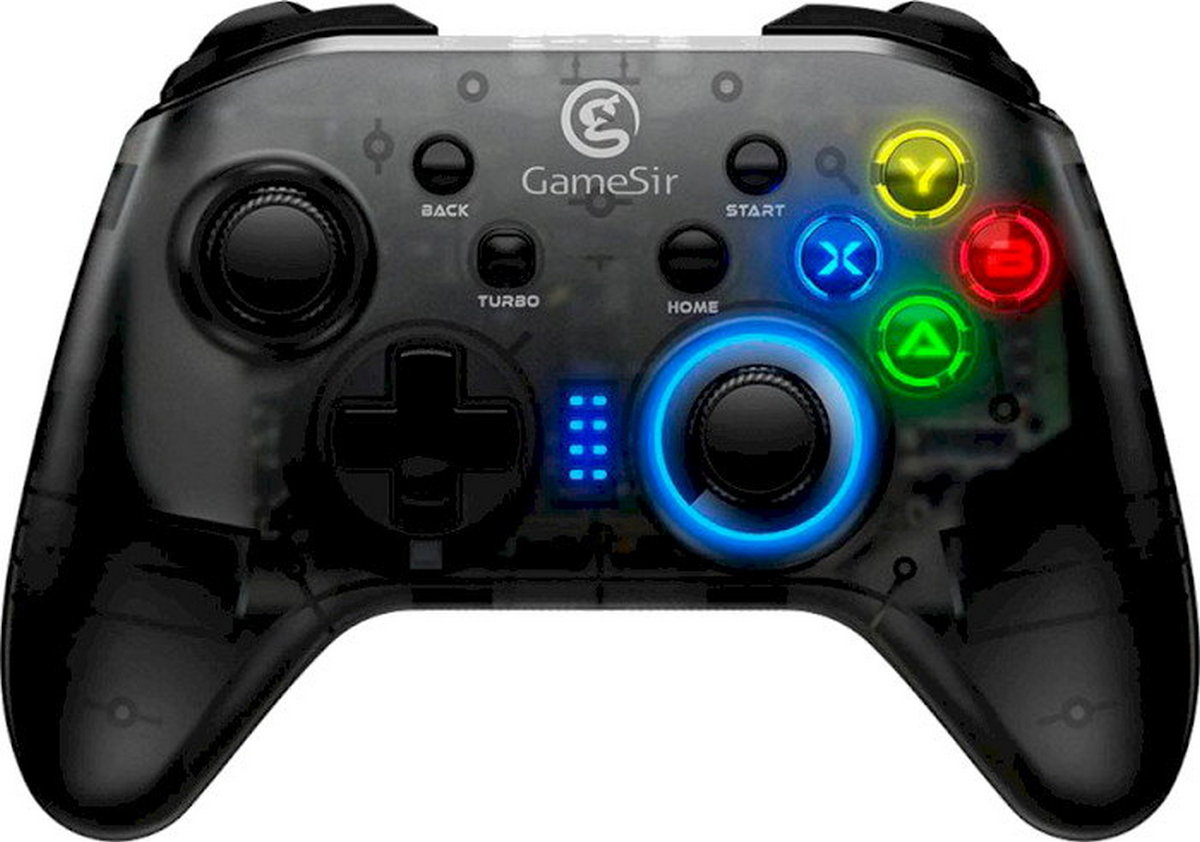 A pretty good touchpad for about $40. Extended multiplatform, almost all popular gaming platforms are supported, and the dongle supports set-top boxes, which reduces lag, compared to connecting via Bluetooth. Transparent beautiful case with backlighting. 4 additional buttons to which you can "hang" missing actions. The smartphone mounting bracket is separately mounted, which can be both an advantage and a disadvantage. The GameSir T4 Pro has a six-axis gyroscope, which pilots of flight simulators and auto racing will be happy about. With almost no blind spots, and over 10 hours of active game play on a single charge, you'll enjoy it too. 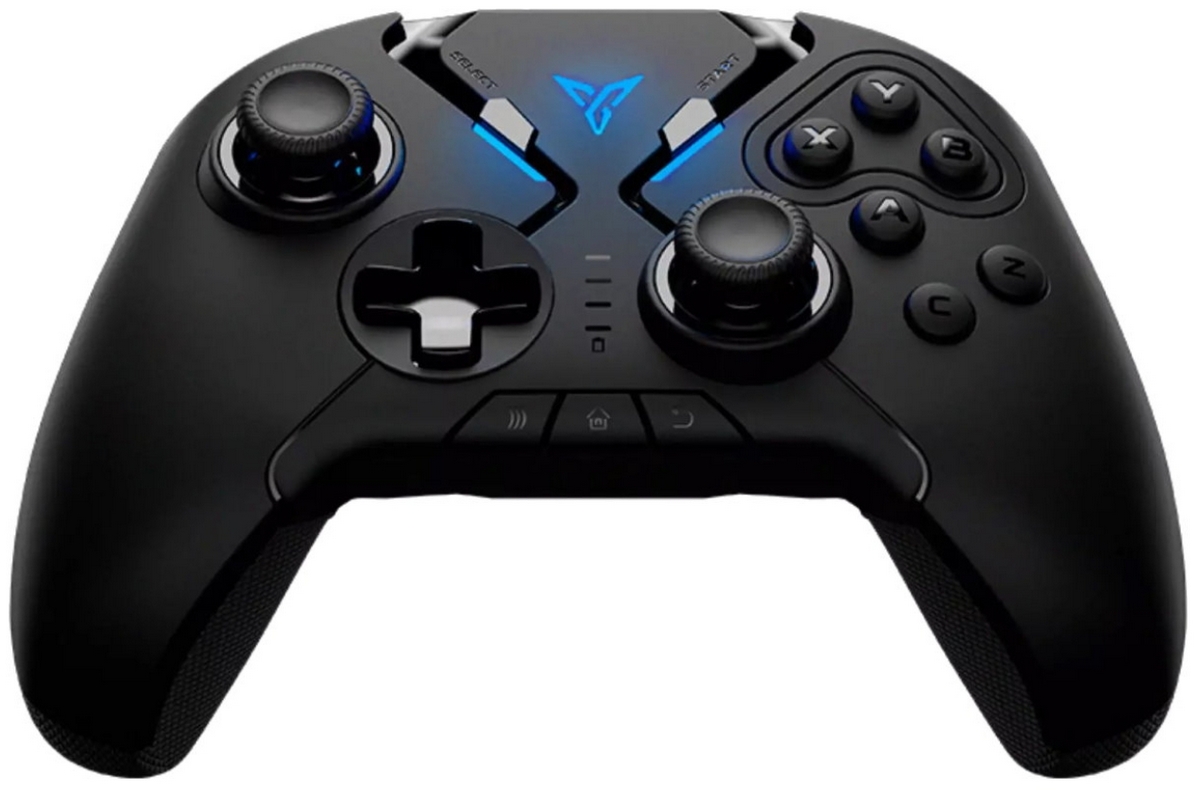 This is a fresh and relatively expensive ($80) touchpad model. Flydigi Apex 2 is compatible with almost all platforms. It is made very qualitatively. Comes with quality cover. Exchangeable sticks included with different heights, 3 pairs. Grip rubber grips. 6 additional buttons, two of them around the triggers, a great solution for shooters (for example, next to the trigger of a firearm you can put a button to throw a grenade). On the device there is a moveable XYB block that duplicates the stick's work (e.g. you can press X and keep "spinning your head"). Naturally, the relatively expensive touchpad has a six-axis horoscope. A great candidate to buy if you're happy with the price. 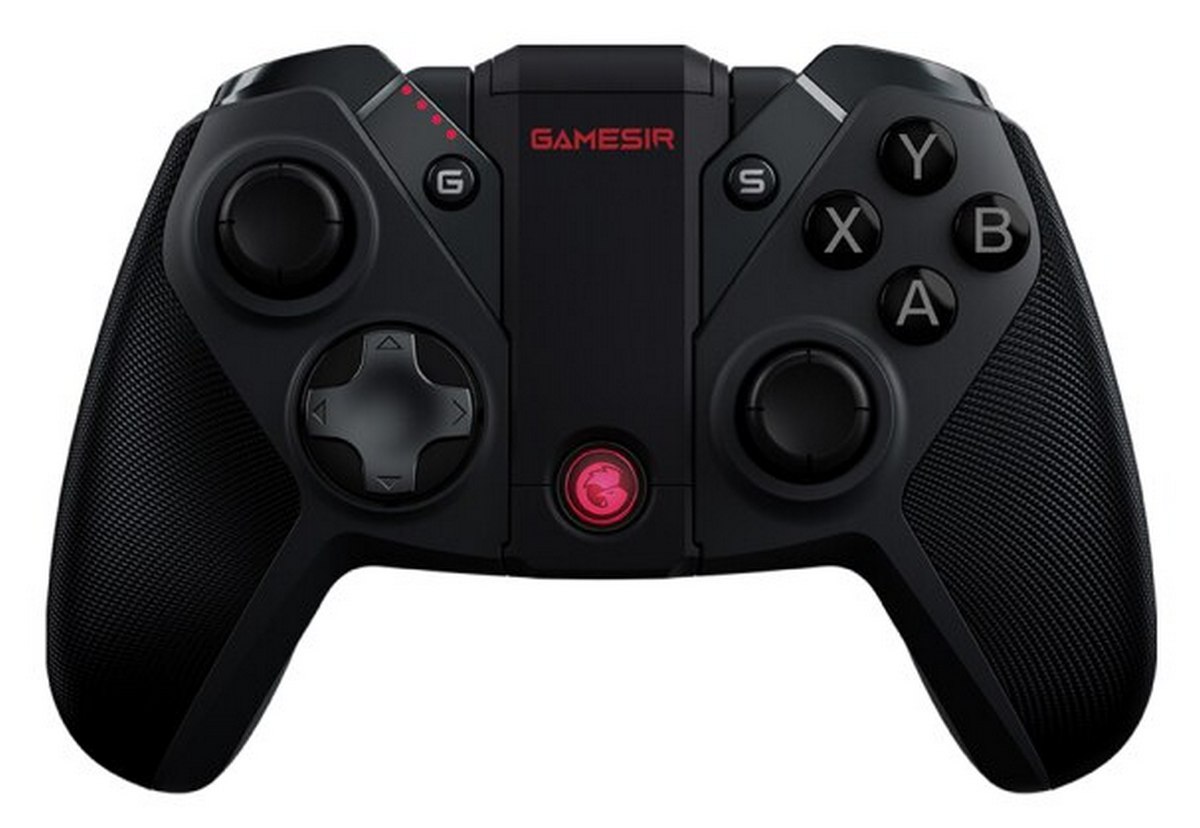 Great design and build for $50. Comfortable grip. Reconfigurable buttons on neodymium magnets, you can swap between the A, B, X, Y buttons as you are used to or depending on what you have connected the touchpad to. There are also 4 additional buttons. The thumbsticks are adjustable. There is a six axis gyroscope. Asymmetric motors add a realistic "kick". Separate screenshot button. Large battery pulls more than 20 hours of active play on a single charge, which shows the LED level indicator. The disadvantages are the weak backlighting of the buttons and the lack of aeromouse mode.